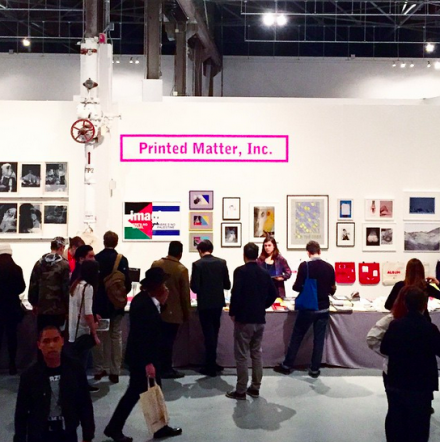 Last weekend, capitalizing on the high-profile proceedings of the Art Los Angeles Contemporary Fair across town, Printed Matter presented the third edition of its quickly growing LA Art Book Fair.  Held near MOCA’s Geffen Contemporary space in Downtown Los Angeles, the event gathered an impressive crowd to its over 40,000 square feet of exhibition space to browse homemade zines, printed editions and other limited works from a wide range of artists, writers and creators, including over 100 booths from California-based publishers and artists. 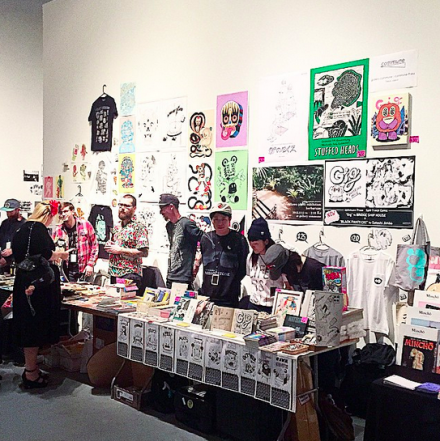 Artist Tauba Auerbach’s Diagonal Press was on hand during the event, offering a continuation of her interests in print and book art, as was Thurston Moore, presenting a series of posters, books, prints and CDs.  Of course, the city’s long history of skate culture and punk rock was felt from local artists as well.  Ed and Deanna Templeton, longtime publishers of zines and books were on hand at a booth presented by Boo Hooray, as was Cali Dewitt, a local artist who was commissioned to create a mural for the event, and who works with the collective WSSF. 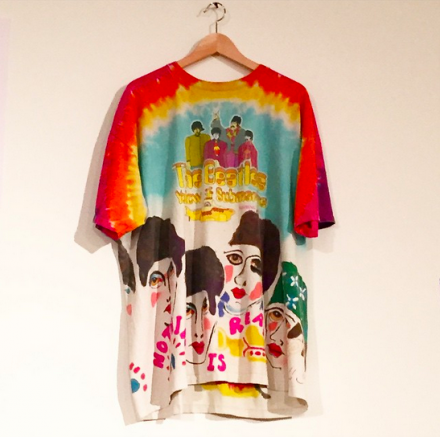 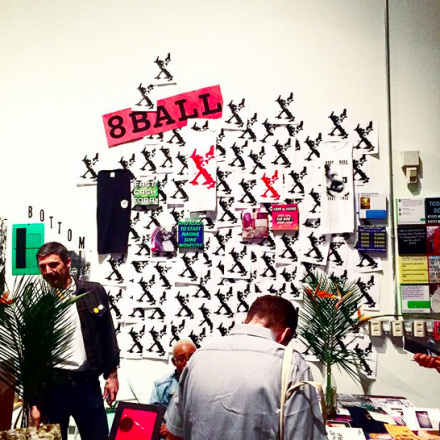 Alongside the sales and booths on view at the fair this year, Printed Matter once again played host to a full calendar of lectures and projects.  New York collective K-Hole presented their most recent body of research, investigating the state of communication and information exchange in the cultural sphere.  It’s been some time since the group released one of their signature “trend reports,” the last of which birthed the ill-informed memetic trend “normcore.” 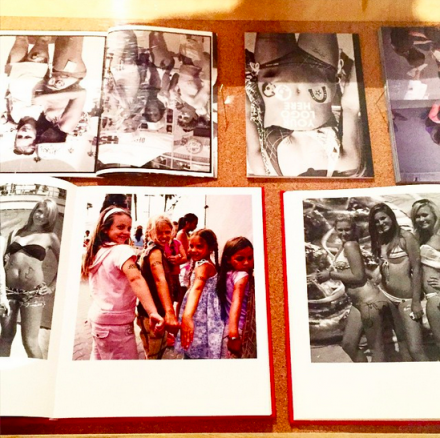 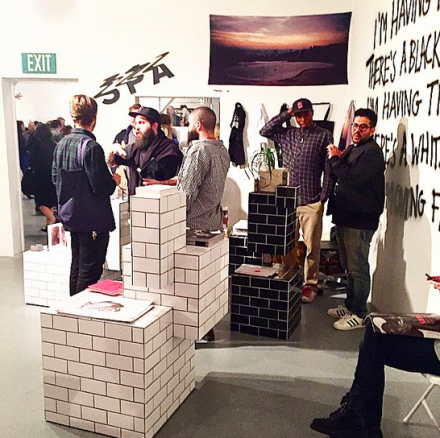 Artist Frances Stark gave the event keynote, a prolific publisher who has long explored intersections of discourse, language and even literature proper to draw inspiration for her work.  New York publisher of poetry books Ugly Duckling Presse also ventured to the fair in support of its ongoing Emergency Index series, a project documenting performance art from around the globe.  The group used the fair to launch the third volume of the Index, and invited a group of artists, including Sean Patrick Carney, Angela Washko, and Am Schmidt to re-enact pieces from the text. 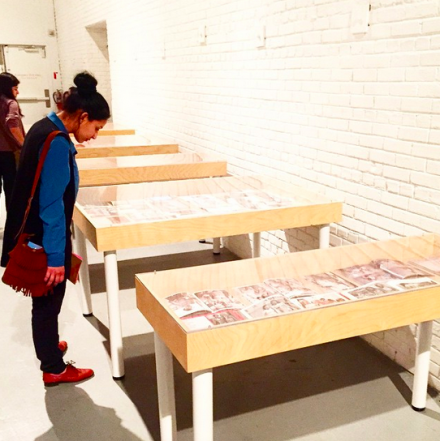 The event’s strong attendance and increasing international draw is an encouraging prospect for the bicoastal series of events, showing the ever-increasing popularity of a medium that many critics consider on its last legs.  Despite the near constant emphasis on the digital, the Printed Matter book fairs offer an alternative view, one in which accessibility and ease of distribution wins out every time. 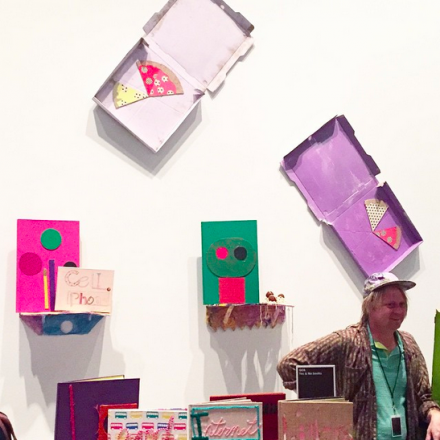 This entry was posted on Thursday, February 5th, 2015 at 1:33 am and is filed under Art News, Events, Featured Post. You can follow any responses to this entry through the RSS 2.0 feed. You can leave a response, or trackback from your own site.