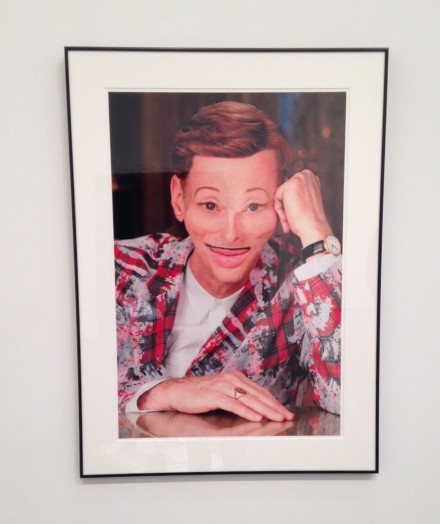 Marianne Boesky Gallery is hosting its third collaboration with John Waters, a pioneer of American camp and “trash culture” since the 1970’s, particularly through his feature breakthrough Pink Flamingos in 1972.  Throughout his career, Waters has constantly redefined the elements that constitute American culture, at a time when the nation was premature to notions such as homosexuality or kitsch, and used these often marginalized cultures within a studied cinematic and artistic framework. 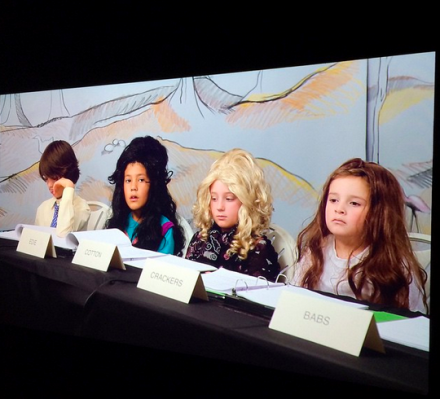 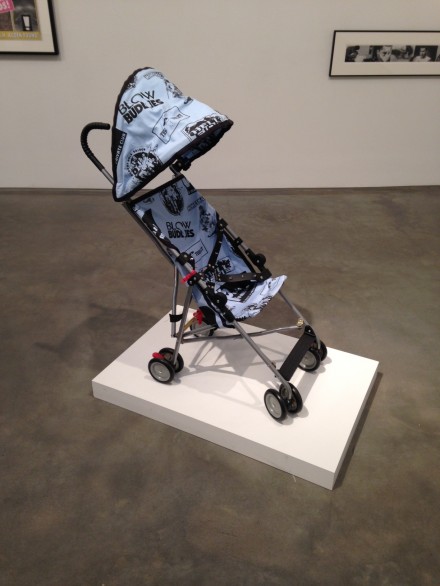 Pursuing a similar path as a visual artist, Waters has built a body of work that draws deep nourishment from his childhood in an upper-middle class Baltimore family, during which he dwelled into the extensive range of American visual culture. Ostensibly, Waters’ fascination towards over-the-top and outrageous expressivity plays a crucial part in his practice both as an artist and a film-maker, but is always informed by a broad awareness of literature, film, art and especially television.

Beverly Hills John delivers a selection of artworks that are no stranger to Waters’ signature artistic manner. As the title manifests, this show reflects Waters’ personal contemplations, revisiting his long and progressive career along with his infamous persona as a cultural provocateur. The artist has been recognized for appropriating classic Hollywood stills to repurpose them into obliquely absurd plots, for example.  Using familiar films or gestures from American film history, the artist can turn them back towards his own artistic intent.  Arranged together along with strongly expressive lines, stills from Hollywood’s heydays position various actresses into unlikely tales of ridicule.

Photo manipulation evolves into a mean for Waters’ investigation on popular culture and its demons. As the namesake piece of the show indicates, Waters re-imagines himself after heavy plastic surgery, accompanied by other manipulated figures, such as Lassie, and fictional tabloids.  Gay culture, another crucial element to Waters’ oeuvre finds its own share in the exhibition through a group of works among which are Bill’s Stroller, a baby stroller accentuated with leather bondage straps serving as safety belts and names of long-gone San Francisco and New York gay bars from the 70s and 80s. Commenting on, in his own words, “gay community’s eagerness to be part of a middle class lifestyle,” this stroller is among a group of works that depict Waters’ fascination to mock a multitude of topics, much in the same manner that he approaches Jean Genet’s lost tombstone or Fellini’s classic 8 and 1/2. 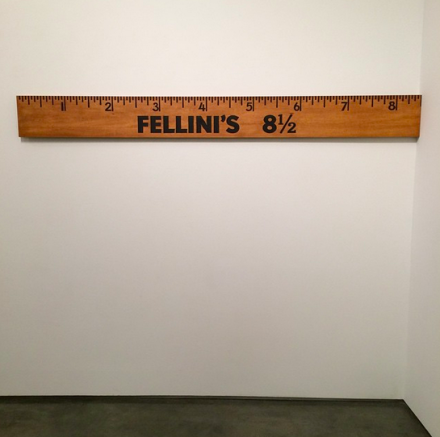 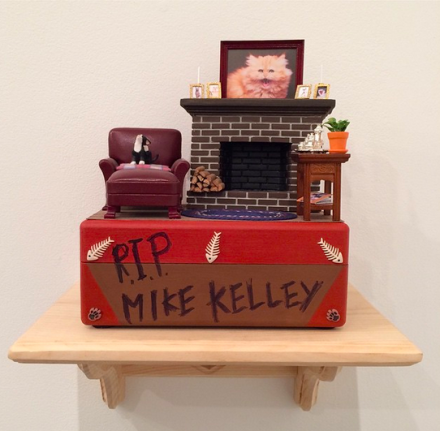 Aside from classic Hollywood, Waters digs into his own filmography as a source material, revisiting his camp classic Pink Flamingos that is here read by a group of children after being reedited as a family-friendly text in Kiddie Flamingos.  The combination of Waters’s gentle guidance from off-screen, combined with the fidgeting, comically expressive children giving his film a new life shows the artist’s relentless dedication to lampooning not only the techniques and thematics of Hollywood, but his own oeuvre. 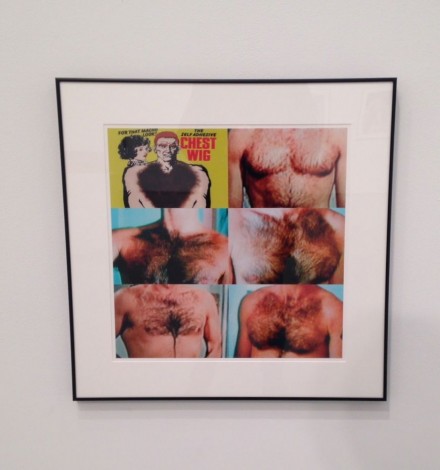 *All images are by Osman Can Yerebakan for Art Observed

This entry was posted on Sunday, February 1st, 2015 at 12:00 am and is filed under Art News, Featured Post, Show. You can follow any responses to this entry through the RSS 2.0 feed. You can leave a response, or trackback from your own site.