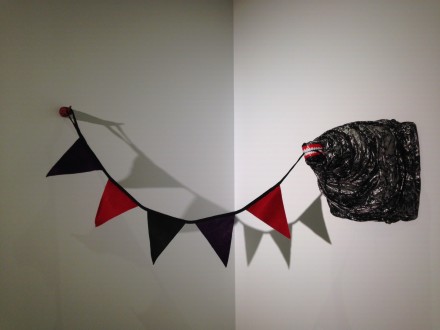 Ryan McNamara star has rapidly been on the rise in the past years, as his infamous performance commissions, among which are his breakthrough Performa 09 piece A Fag Could Do That and his McLaren Award-winning performance MEEM, which the artist brought to Miami Beach last December. Following the immense success of his recentresidency, McNamara is making his comeback to New York at Mary Boone Gallery’s Midtown location with an exhibition that delves into the tangible aspects of performance art, the remains of a performance (body parts, clothing, and materials), which are left behind following a piece. 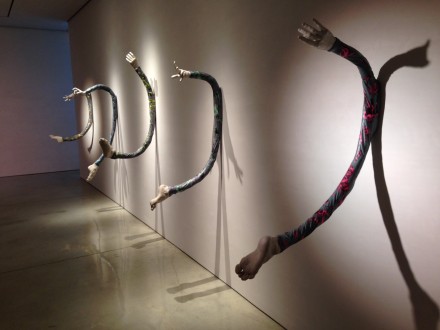 Curated by Piper Marshall, Gently Used challenges one of the most familiar issues commonly raised on performance art: the possibility of its preservation and exhibition to a wider audience. Presenting any imaginable component of performance art except the performance itself, McNamara suggests an alternative notion of space and time, attempting to recode the essence of performance through its residual and executive elements that are tangible. 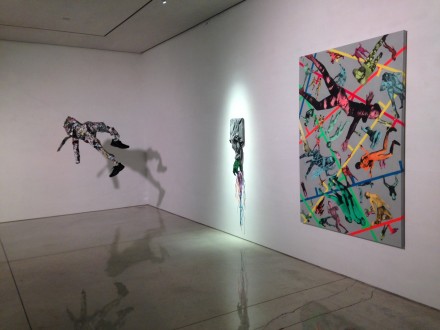 McNamara has long brought a sense of witty derision and non-compromising exuberance to his performances, twisting set social norms attached to masculinity, technology and most importantly to art itself. Through grandly orchestrated spectacles, the artist has challenged the sharply defined borders of formal art practices such as modern dance, ballet and sculpture in relation to the mundane.  Accordingly, McNamara’s current venture to examine the physical nature of performance art comes as no surprise. In fact, the artist himself seems to take a sense of revival or resurrection from these pieces, and contemplating on the depiction of performance art sans the performance itself. On the other hand, at his most earnest, McNamara doesn’t shy away from ridiculing the dynamics of time-based art, emphasizing and challenging limitations related to time and space. 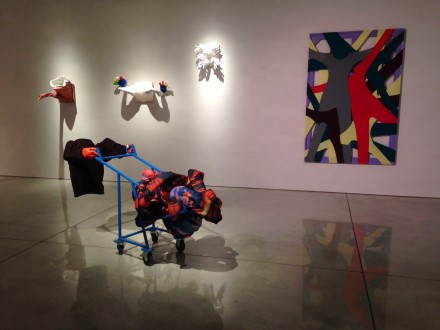 The works here never avoid their somewhat comic presentation.  Physical artifacts are left without context, or placed into exchange with ceramic hands that dot the exhibition.  While the signs of a performance are clearly on view throughout, the artifacts presented possess a certain nature of their own: one that never shies away from their interaction with the body, but rather, engages with a new materiality as an independent party.

Ryan McNamara: Gently Used Is On View at Mary Boone Gallery Through February 28, 2015, 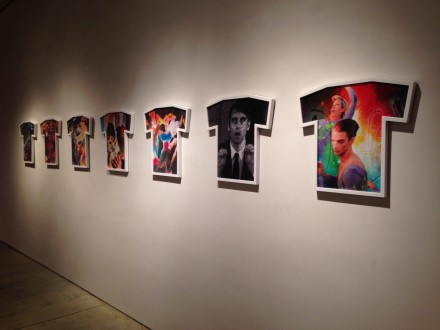 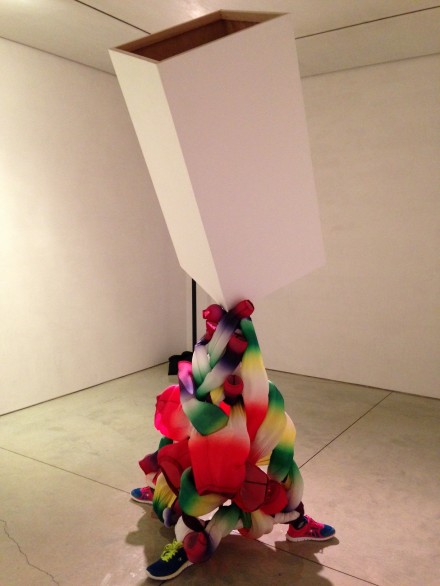 This entry was posted on Sunday, February 15th, 2015 at 12:00 am and is filed under Art News, Featured Post, Show. You can follow any responses to this entry through the RSS 2.0 feed. You can leave a response, or trackback from your own site.