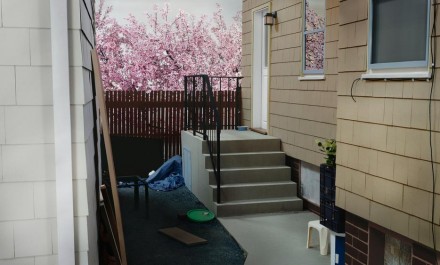 The artifice that drives Thomas Demand’s practice is simple, but the results are impressively commanding.  Utilizing carefully cut and assembled cardboard pieces to create familiar images, scenes and spaces, the artist’s work carries an evocatively nostalgic aura, while emphasizing his own craft in the construction of the scene itself.

For Demand’s current show at Matthew Marks’s Los Angeles location, the photographer and artist has created a new series of pieces tying together divergent strings of both contemporary events and the art historical, using these intersections to comment on the construction of memory through varying event structures. 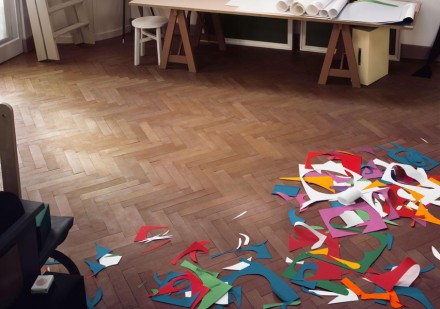 In one photo, the artist has recreated Henri Matisse’s studio in Nice, where the artist created many of his iconic late cut-out works.  Strewn across the floor of his model set, the cut-out paper here makes a coy reference to Demand’s own practice, a simple reduction of his own work that both ties his practice into a broader history of paper construction, while underscoring the contrasts of texture and shade between his own work and the French master’s. 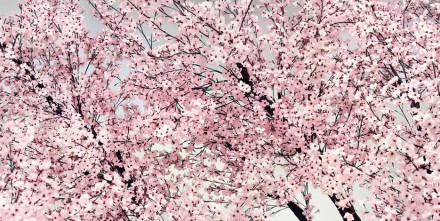 Nearby, Demand provides something of a counterpoint, reconstructing the backyard of Boston Marathon bombing suspect Tamerlan Tsarnaev, removing any evidence of human life to create a stark, and subtly ominous portrait of violence, domesticity and representation.  The image of Tsarnaev’s Boston home was culled from media coverage, and leaves Demand moving between the two and three-dimensional to execute his works properly, ultimately flattening his work out again in its final execution.  This relationship of space and depth leaves much to be desired, mimicking the often insufficient contextual information actually provided by photographs and mass communication at large. 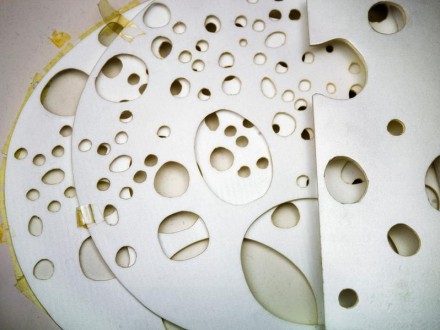 Also on view are a set of photographs taken from architectural models at the firm SANAA Architects, the group responsible for the New Museum’s iconic design, among others.  These models, often punctured or left with little contextual information, seem like idols of sorts to the artist, whose own practice seems to aspire towards this seamless fusion of prototyping, design and execution with its documentation.  Here, the imaginative forms, arrhythmic patterns and curving lines that have become the firm’s signature style are reduced to their most essential, embryonic state, and imply a fascination with these forms for their own aesthetic appeal, ultimately unified in final practice by the firm’s desire for their presence as the concrete structures.

Exploring new directions in the artist’s methods of construction and documentation, Demand’s exhibition is on view through April 4th. 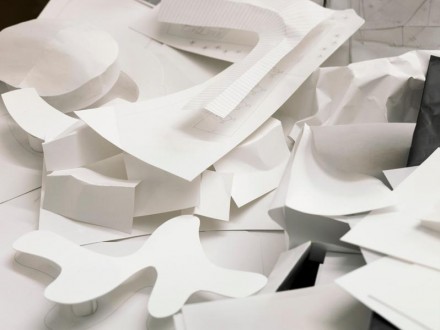 This entry was posted on Wednesday, March 25th, 2015 at 12:00 am and is filed under Art News, Featured Post, Show. You can follow any responses to this entry through the RSS 2.0 feed. You can leave a response, or trackback from your own site.