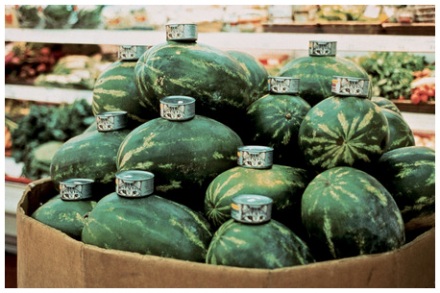 Inner Cycles is an exhibition of new works and historically significant pieces by Mexican artist Gabriel Orozco, who has been an influential figure in the international contemporary art community since the early 90’s.  Composed of found objects, photographs, and sculptures, the exhibition is meant to show a “universe in flux” as objects are constantly appropriated and re-appropriated for new uses. 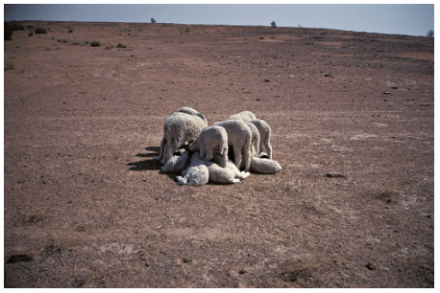 Orozco was born in 1962 and became known in the 90s for his drawing, photography, sculpture, and installation, but has also begun working as a painter, starting around 2000.  Orozco, as well as his wife and their son, spend their lives traveling between Paris, New York, and Mexico City, a nomadic lifestyle has begun to influence both his working style and choice of materials, often incorporating objects found on the street, and exploring creative associations between discarded materials often ignored by society.  This work ties back to some of the artist’s early works, in which situational sculptures and temporary creations executed in public space were documented by photograph. 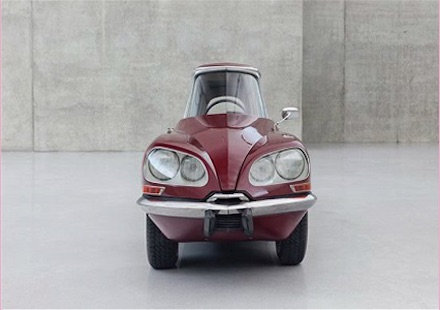 Orozco has said that all things in the world, whether natural or manmade, have life cycles and experience time just like we do. “Coming together, they separate again in endlessly recurring cycles,” he says in the press release for the exhibition. “All things in the universe are in flux.” For Orozco, disconnecting from the manufacturing process results in a far less homogenous understanding of the objects around us, as well as more diversity of surface and content by examining deeper exchanges of use and perception.  By using found objects, it is impossible to identify an Orozco piece by product or material, and instead it is his personal touch – by way of leitmotif and strategy – that defines his work. 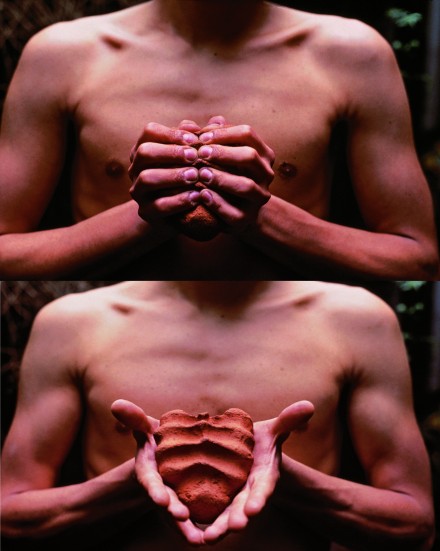 Between 2009 and 2011, Orozco’s work was featured in large-scale solo exhibitions at both New York MoMA and the Tate Modern, as well as other major museums. The current exhibition at Museum of Contemporary Art Tokyo is his first exhibition in Japan, and will feature his photographs, his well-known sculpture La DS – a car sliced in half and reassembled with much of the center left out – as well as his newest pieces, documenting the circulation and movement of objects through space itself.

Inner Cycles will remain on view at Museum of Contemporary Art Tokyo through May 10, 2015. 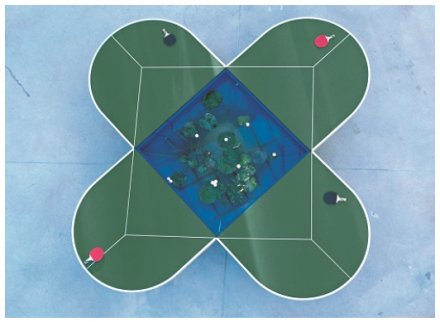 This entry was posted on Thursday, March 19th, 2015 at 12:00 am and is filed under Art News, Featured Post, Show. You can follow any responses to this entry through the RSS 2.0 feed. You can leave a response, or trackback from your own site.