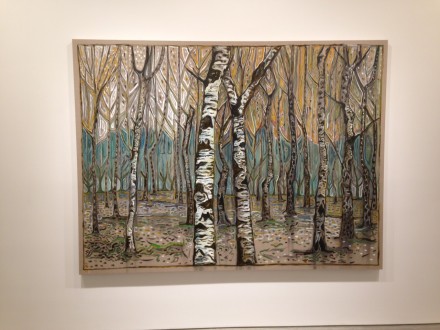 Billy Childish, birch wood (2015), all photos by Osman Can Yerebakan for Art Observed 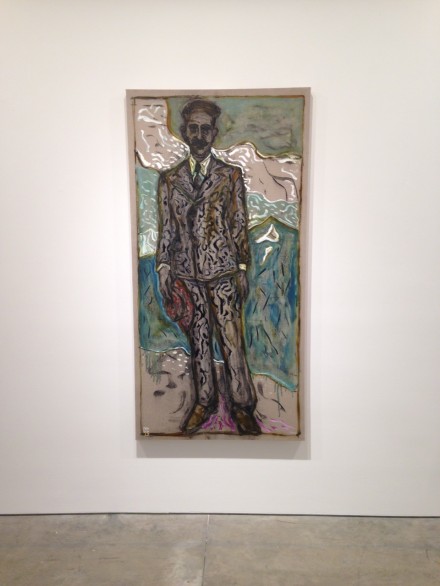 Childish’s work renders the British countryside and its cast of characters in profound tones of yellow, brown and red, are accompanied by vague traces of buoyant greens and blues.  The artist has been living on the outskirts of his hometown in Kent since 1959, and capturing the scenes of his pastoral lifestyle for decades.  Bearing curvaceous, serpent-like outlines and mysteriously reticent settings, the artist’s oil and charcoal compositions on linen deliver on a masterful visual language that he has been studying and refining throughout his life. 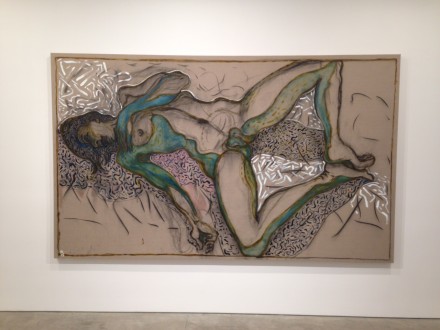 Childish, who worked as a stonemason for a short period of time as a teenager, has been one of the most ambitiously free-spirited and interdisciplinary artists amidst the often rigid dynamics of the contemporary art world, freely moving between art movements and vantage points including the YBA’s or the Stuckists, a movement he co-founded with Charles Thomson as a response to Conceptualism, for short periods, yet always opting towards his own independent and dissident direction. His inherent talent in painting, and his unyielding fascination with figuration has defined his career, twice earning enrollment in the prestigious Saint Martin’s School of Art, and twice earning his expulsion. 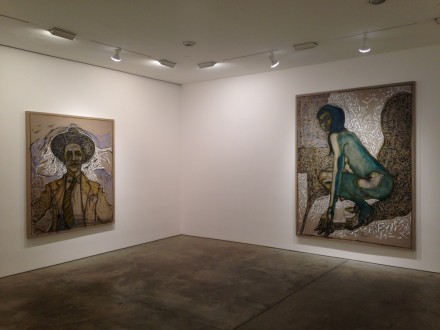 Childish’s work is often labeled as explicit, raw or confessional, and his lineage is tied to strong references in Munch and van Gogh, once shown again here with the current works on view.  While his depictions of virgin forests or hazy self portraits undoubtedly encapsulate the complex states of the subliminal, traces of 19th century masters is undeniable, especially in works like sunflowers or self portrait with tie, direct homages to van Gogh’s technique and subject matter. 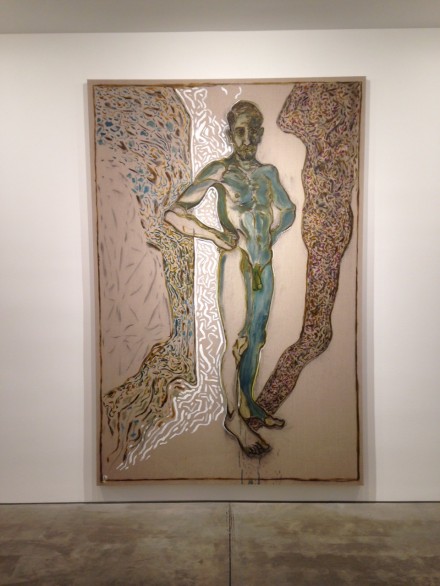 This entry was posted on Monday, October 26th, 2015 at 12:00 am and is filed under Art News, Featured Post, Show. You can follow any responses to this entry through the RSS 2.0 feed. You can leave a response, or trackback from your own site.