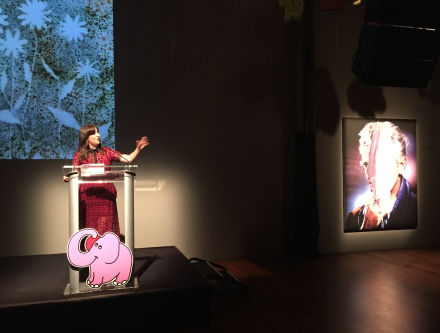 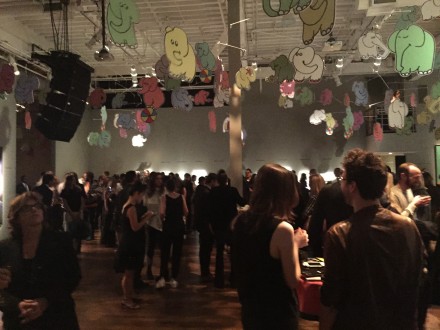 The event, sponsored by Coach and featuring hors d’oeuvres by Cooking for Artists author Mina Stone, saw auction contributions by Sam Falls, KAWS, José Parlá, and Ed Ruscha, among others. KAWS’s Snoopy-referencing painting, created specially for RxArt, sold for a strong price of $220,000, led by Christie’s Sara Friedlander, but the highest bid of the evening went to Fischer’s Chemical Problem, which sold for $675,000, as the sale went on to raise more than $1 million for the organization, the highest in its history.  The funds will directly benefit upcoming projects, most notably a collaboration between Fischer, Laura Owens and Sam Falls to create site-specific works for the Cedars-Sinai Maxine Dunitz Children’s Health Center in Los Angeles. 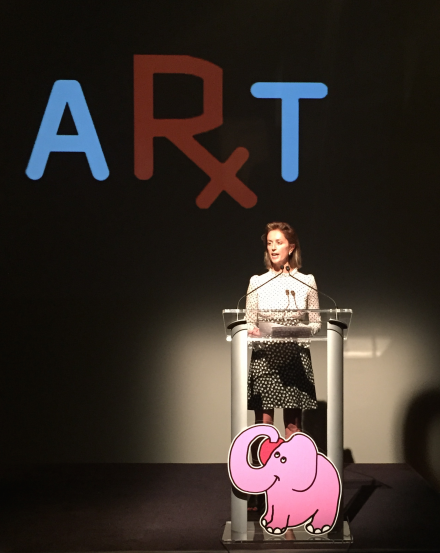 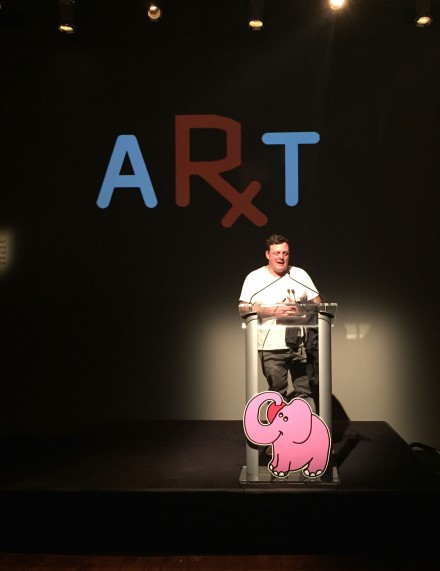 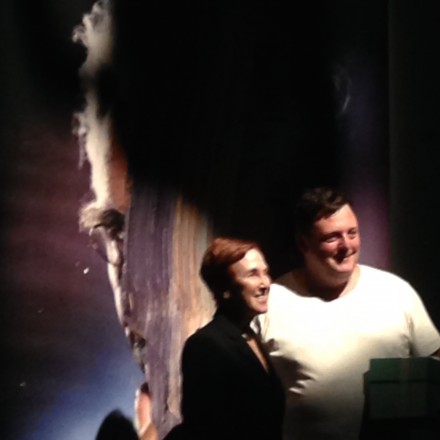 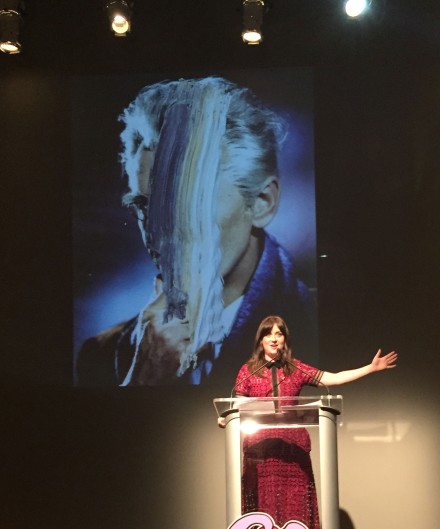 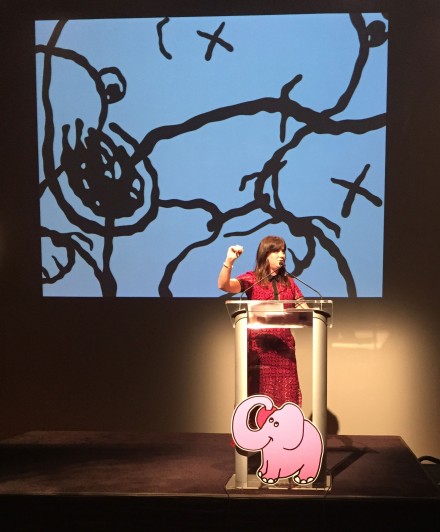 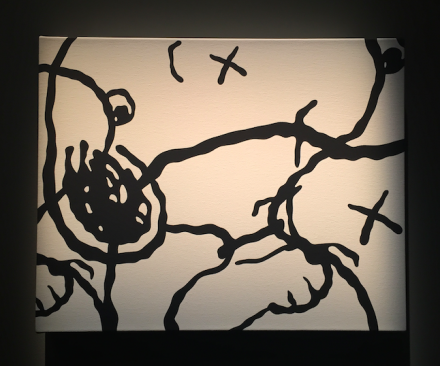 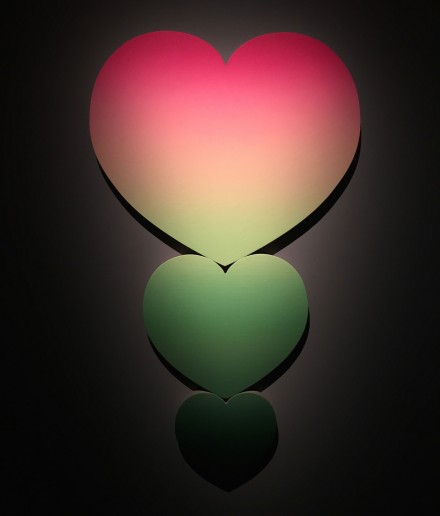 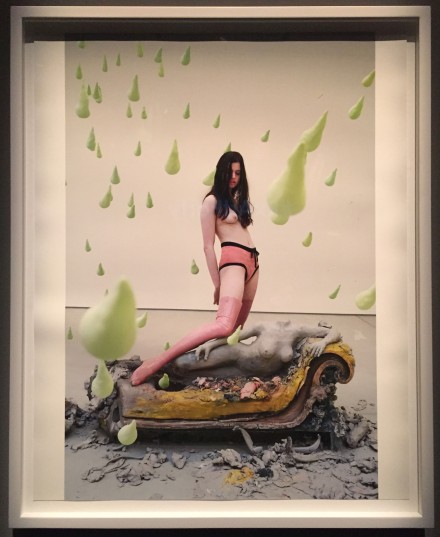 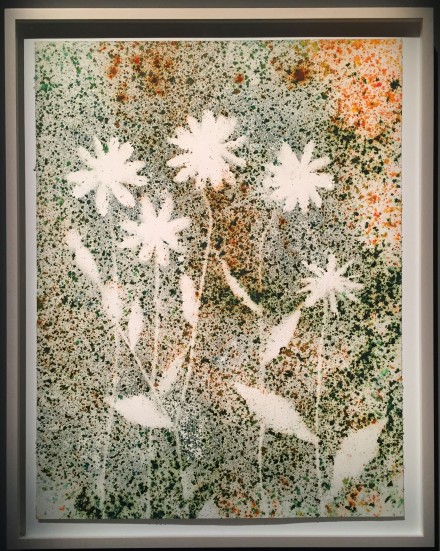 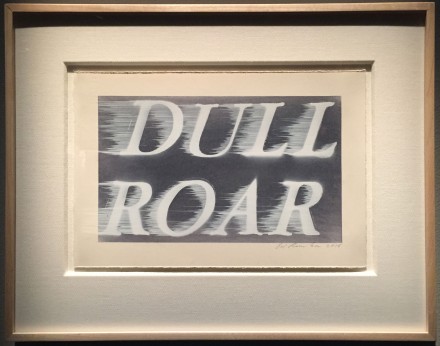 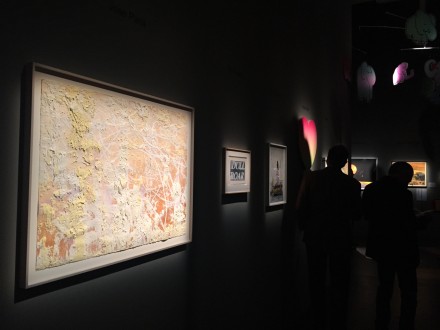 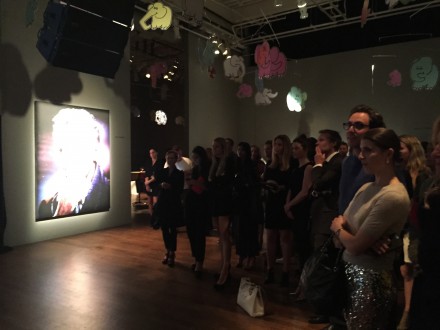 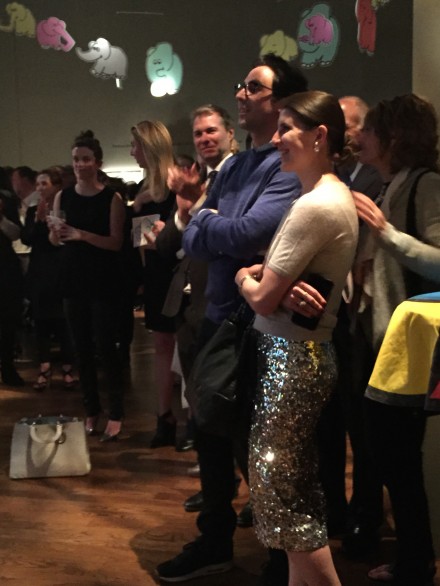 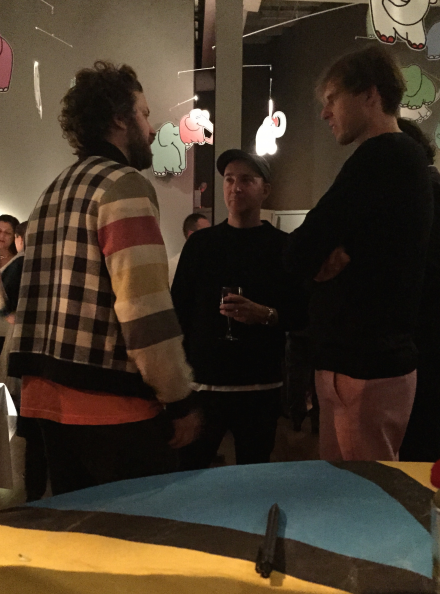 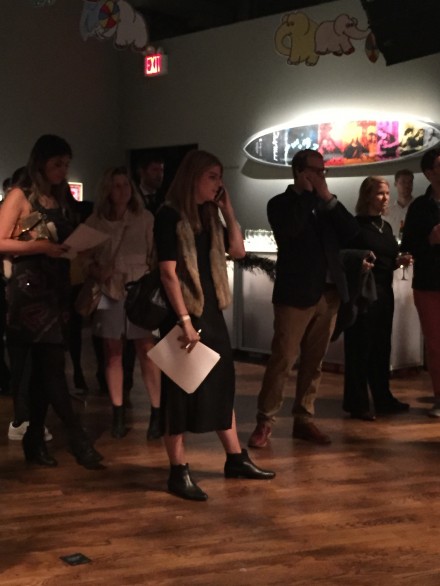 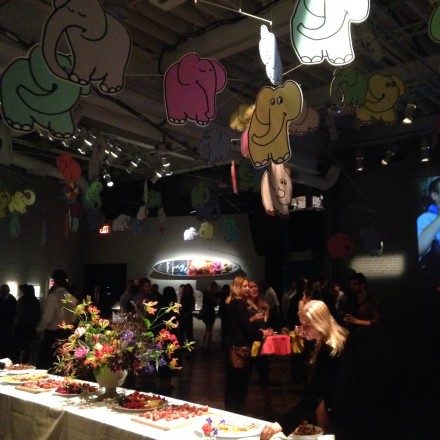 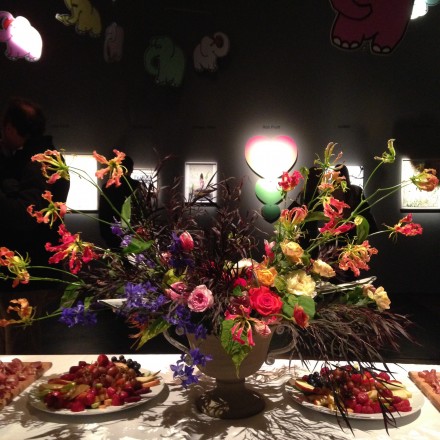 All photos by Elene Damenia and Rae Wang for Art Observed

This entry was posted on Friday, November 6th, 2015 at 12:00 am and is filed under AO On Site, Art News, Featured Post. You can follow any responses to this entry through the RSS 2.0 feed. You can leave a response, or trackback from your own site.