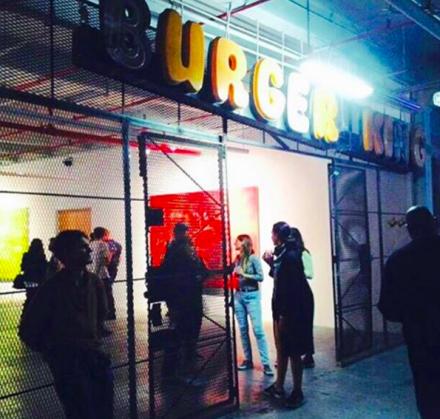 Last week, the ever-shifting collective Bruce High Quality Foundation kicked off its annual fall fundraiser in style, opening the doors at Industry City in South Brooklyn for an evening of performances, music, and art, including a new show of works by the artists who have long remained focused expressly on the Bruce High-Quality Foundation University, a free, experimental art school in the East Village. 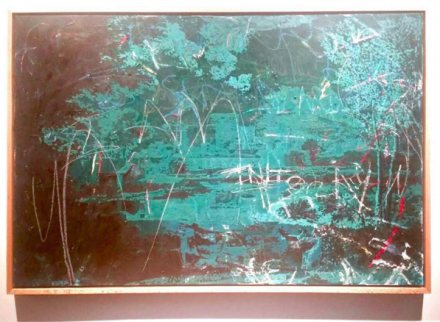 A work from the Arcadia series, via Art Observed

Titled Arcadia, the works on view and for sale at the fundraiser drew inspiration from landscape painter Nicholas Poussin, taking the French Baroque artist’s penchant for fluid, often surreal landscapes and twisting them into a more modern vernacular.  Paintings were scribbled over, scratched or chaffed, often bearing text or graffiti-like scrawls which, taken in contrast with the sharp, nearly monotone hues of the work, made the original compositions that served as each work’s shadowy ground feel as if they had been lost to the sands of time.  Considering Poussin’s often florid conflations of man and God, the works here removed the human from Poussin’s work, focusing instead on the landscape, and its distance from the urban environment of New York, a note made all the more comical as viewers passed through the enormous Burger King sign hanging at the entrance of the gallery. 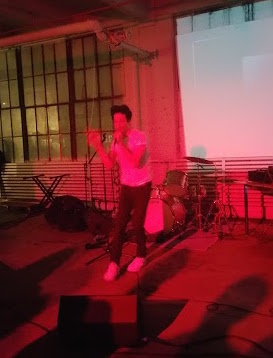 Francis and the Lights Performs, via Art Observed

Following the exhibition, attendees decamped to another corner of the studio, where a series of performances pushed the proceedings late into the night.  Le1f, the New York rapper whose long-awaited full-length is set to hit stores in the coming weeks, was a stand-out performer, as was songwriter and New York mainstay Francis and the Light, both of whom kept the crowds dancing as the night progressed. 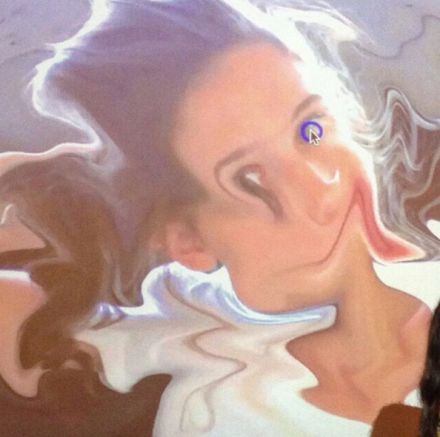 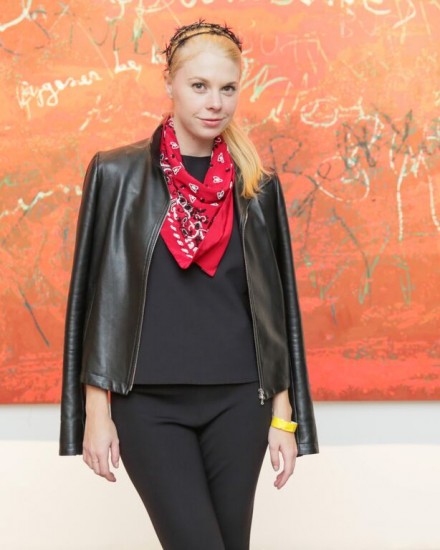 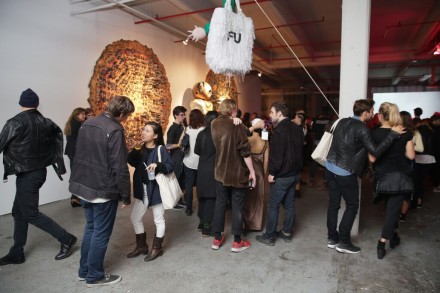 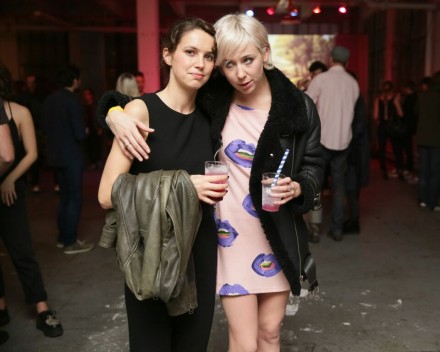 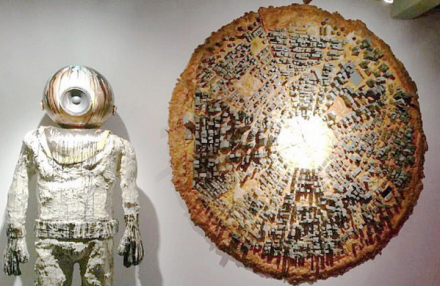 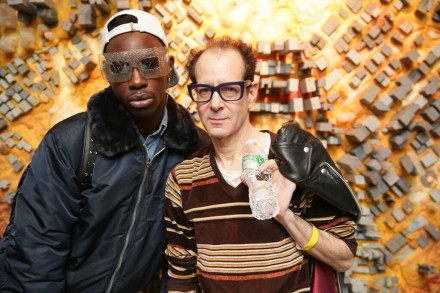 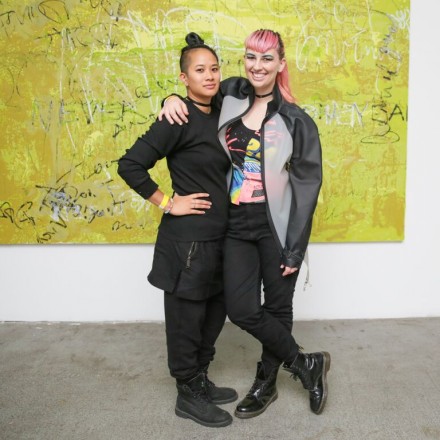 This entry was posted on Wednesday, November 11th, 2015 at 12:00 am and is filed under AO On Site, Art News, Featured Post. You can follow any responses to this entry through the RSS 2.0 feed. You can leave a response, or trackback from your own site.