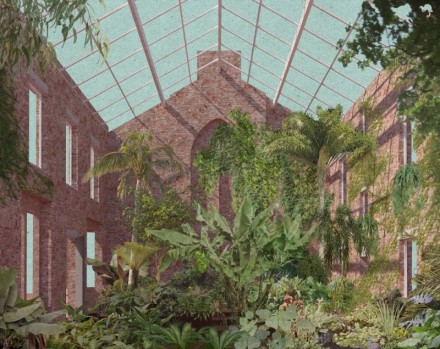 The Granby Four Estates, via Assemble

The 2015 Turner Prize has been announced, with the 18-member London-based architectural collective Assemble taking home the £25,000 prize for its ambitious redesign and assistance in socially re-engineering a series of derelict residences in the Liverpool neighborhood of Toxteth.  The award was presented this evening at the Tramway in Glasgow.

The Assemble collective, focused their efforts around the Granby Four Streets area in Toxteth, where a self-motivated group of residents had already worked to sustain the neighborhood in the face of repeated calls for demolition.  Despite poverty-stricken conditions and a lack of resources, the community had formed its own land trust, and taken the maintenance of the streets and homes into their own hands. 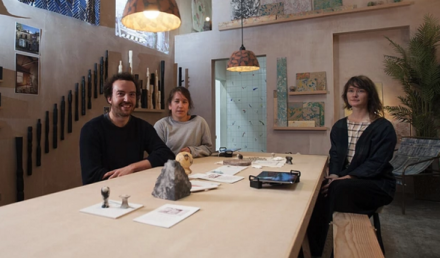 Members of Assemble, via The Guardian

At Granby Street, Assemble turned the long-struggling housing estates into a productive work-site and redesigned living environment.  Residents of the neighborhood have been trained in a series of craft-based skills, refurbishing discarded material and repurposing the waste in the neighborhood for products like bookends, door-knobs and other high-concept design materials.  The proceeds from sales are effectively diverted back to the project, allowing a collectivized funding structure to develop in a long-ignored, economically disadvantaged area.  “They draw on long traditions of artistic and collective initiatives that experiment in art, design and architecture. In doing so they offer alternative models to how societies can work,” the Turner Prize judges said in a statement.  “The long-term collaboration between Granby Four Streets and Assemble shows the importance of artistic practice being able to drive and shape urgent issues.” 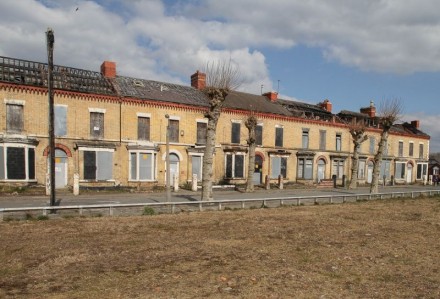 The Granby Four Estates, via Assemble

This entry was posted on Monday, December 7th, 2015 at 6:24 pm and is filed under Art News, Featured Post, News, Show. You can follow any responses to this entry through the RSS 2.0 feed. You can leave a response, or trackback from your own site.