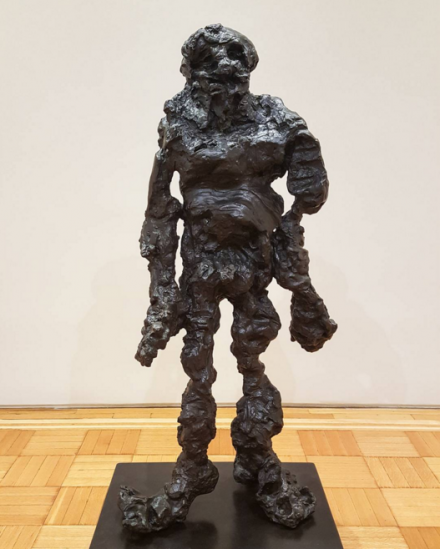 It’s an interesting trajectory to follow when an artist, late in their career, strikes out into new media, carrying over a fully articulated, steady aesthetic sensibility that has been honed over decades of work.  The results are often dynamically contrasted against the artist’s broader body of work, and often evinces a renewed creative energy and a fresh vigor for formal investigation or subversion. 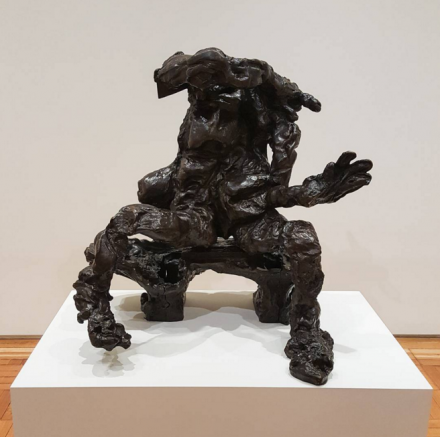 Such is the case with Willem de Kooning, whose body of sculptural was first presented by the artist at the ripe age of 65, several decades of building a vernacular, painterly abstraction well behind him.  The artist’s early adventures in bronze are the subject of an exhibition at Skarstedt this month, pulling a series of full-size works from 1972-1974 (less than five years after the artist began working in sculpture), which show his trademark abilities applied to a new format. 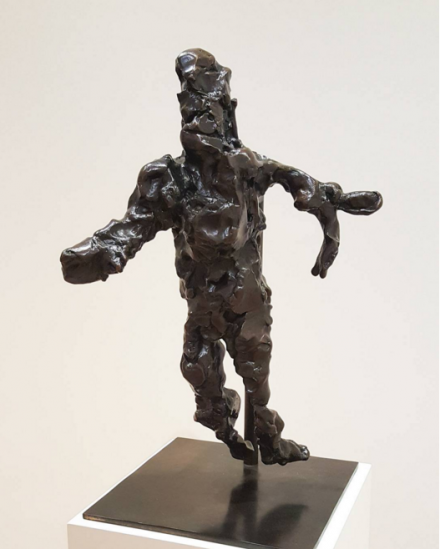 Despite this new format, the work remains distinctly de Kooning here, with the artist’s recognizable slurs of line and form running throughout the series of pieces, from the more scaled-down Floating Figure flying off its pedestal with a lackadaisical forward momentum, to the impressive and haunting Clamdigger, a ghostly black bronze that mutates his subject into a distorted, swirling mass. 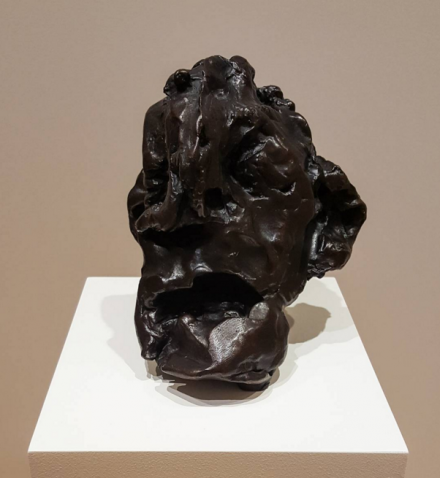 Yet an interesting process counteracts his painterly work here.  Rather than the visceral layering and rapid hand that defined his canvases in both his early career and later works, the sculptures on view feel like a series of adjustments, a gradual pushing and pulling of material in micro, adding smudges and twists of the clay models that add up to the human form in totality. It’s as if de Kooning found a meditative counterpoint in sculpture to his flurries on canvas, making slight tweaks to the surfaces until the final form emerged. 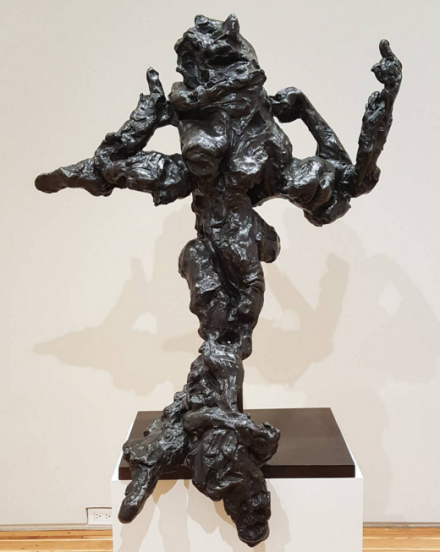 Not to say that his works lack a certain potency of execution; they still flow with a jittery exuberance and warped figuration that underscores the artist’s unique execution and carefully developed technique.  Even so, the movement and twists of form utilized here seem more considered, and the final result bears a stronger figurative edge than almost any of the artist’s earlier works.  As a welcome new step in the artist’s continued progression during the early 1970’s, de Kooning’s work shown here is a striking introduction to his sculptural voice as he was just beginning to utilize it to its full extent.

The show remains on view through December 19th. 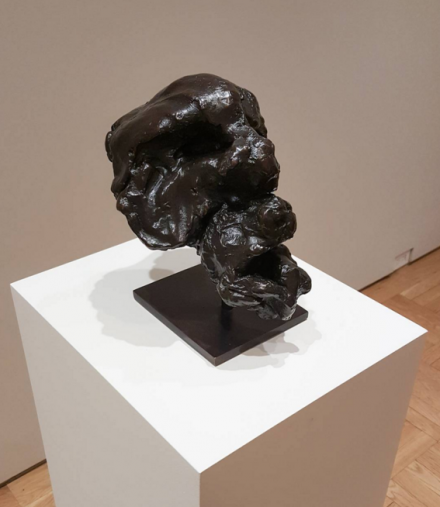 This entry was posted on Friday, December 18th, 2015 at 12:00 pm and is filed under Featured Post, Show. You can follow any responses to this entry through the RSS 2.0 feed. You can leave a response, or trackback from your own site.