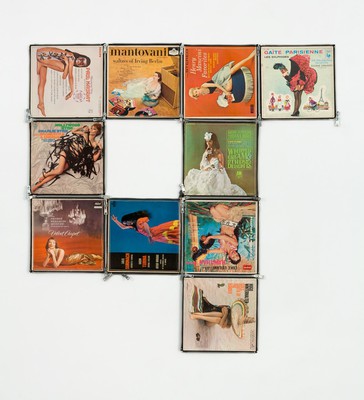 As October marches on, the art world once again converges on Paris for this year’s edition of the Foire Internationale d’Art Contemporain (FIAC), a fair that has, over the recent course of its 43 year life-span, returned Paris to a place of prominence among the market capitals of the global art community.  Spread across the cavernous expanses of the Grand Palais, the fair returns this year with 189 Exhibitors, bringing a selection of works that offer a French counterpoint to the sales events on the other side of the English Channel just a week prior. 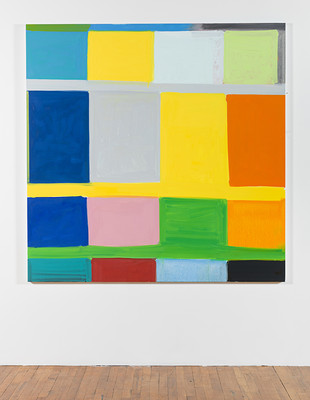 Marking something of a more restrained, yet comprehensive proceeding in contrast with Frieze’s event-oriented performances and public pieces, FIAC presents a fair experience that feels distinctly more grounded, focusing its efforts around a consistently solid and well-curated selection of galleries, in conjunction with a public arts program at the Petit Palais and Tuileries Garden, and a small selection of other projects spread elsewhere across the city. 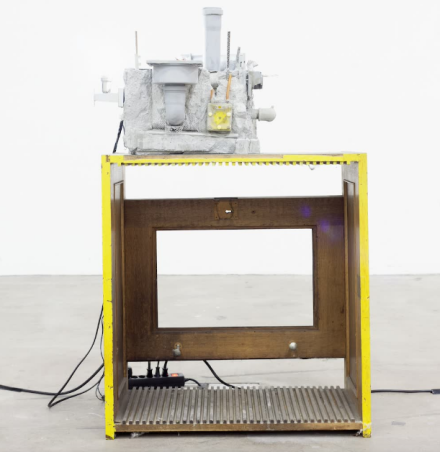 The fair, of course, still centers on the works offered, and this year’s selection of galleries and works leaves little to be desired.  Paula Cooper will bring a diverse selection of works to show at her gallery’s booth, including pieces by Carl Andre, Tauba Auerbach, and Sophie Calle, among others, continuing her roster’s unique approach to material practice, research and historical context.  Gagosian, on the other hand, will bring work by Duane Hanson, exploring the artist’s often jarringly lifelike sculptures depicting the figures and faces of middle America, while Almine Rech will bring a series of works by Justin Adian, Tom Wesselmann, and Julian Schnabel. 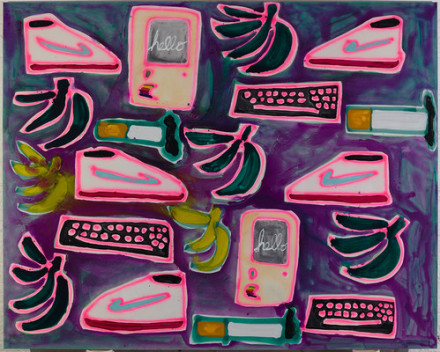 The fair will also lean on the copious resources and venues of the French capital for additional programming, cross-promoting a series of exhibitions around the city in conjunction with the fair itself.  At the Musée Eugène Delacroix in the 6th arrondissement, Stéphane Thidet will show a selection of new works, while Ugo Rondinone will take over the Place Vendôme with a series of new sculptures.  Closer to the event, the yearly sculpture exhibition at the Petit Palais will feature works by Damien Hirst, Jannis Kounellis, Ernesto Neto, and more.

Offering a broad look at the current landscape of the French art world, and its engagements with the rest of the globe, FIAC’s strong, focused approach to the fair format makes it a mainstay of the fall calendar.  It opens its doors on October 20th, and runs through the 23rd. 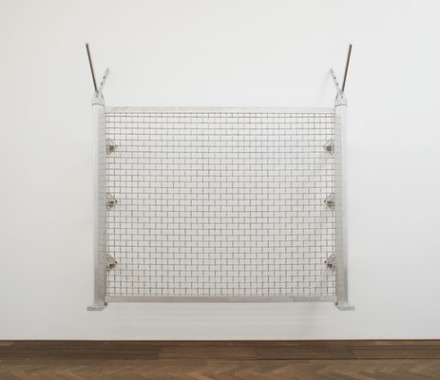 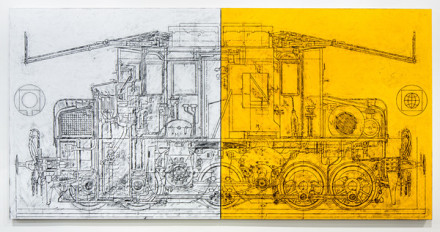 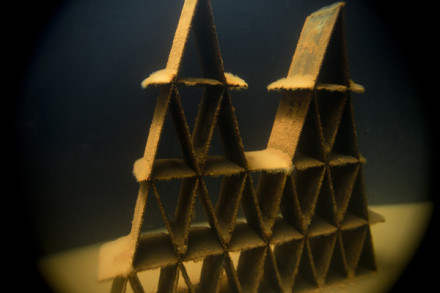 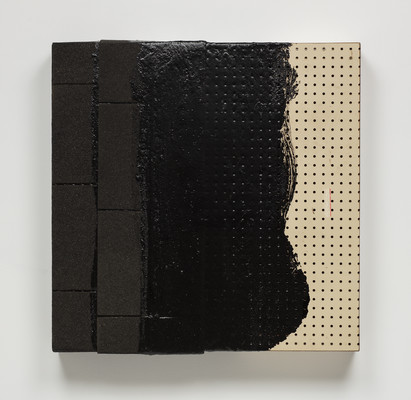 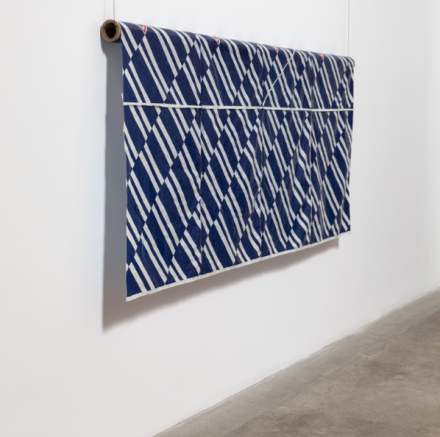 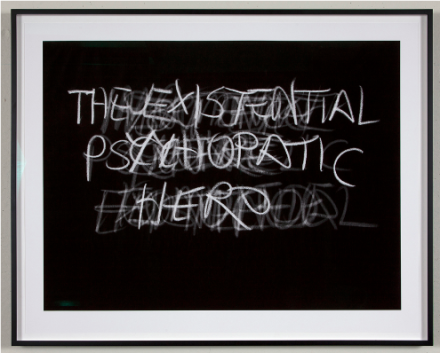 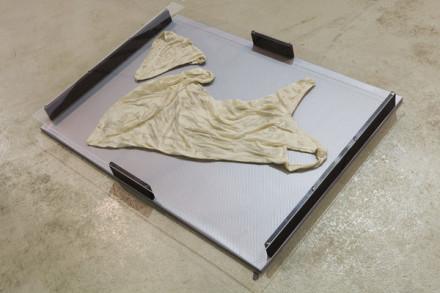 Jimmie Durham, Discarded Underwear of the Venus Medici (2013), via kurimanzutto 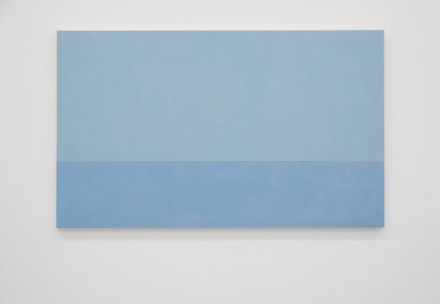 This entry was posted on Tuesday, October 18th, 2016 at 12:47 pm and is filed under Art News. You can follow any responses to this entry through the RSS 2.0 feed. You can leave a response, or trackback from your own site.