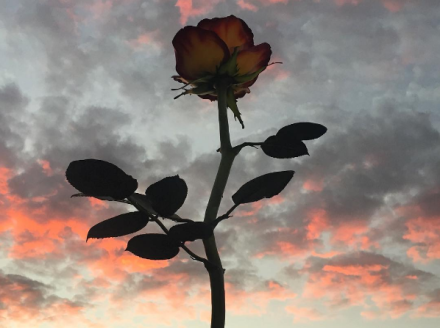 Giving considerable real estate in its Los Angeles complex to the works of German artist Isa Genzken, Hauser Wirth & Schimmel has embarked on a striking reflection on the artist’s personal history, her engagement and adoption of elements of the conceptual project embraced in Los Angeles during the late 20th Century, and the evolution of her craft over the past 40 years. 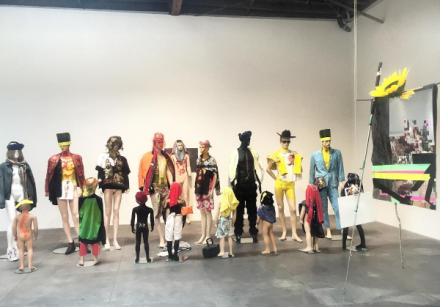 Genzken first met Michael Asher in 1977 during a trip to Los Angeles from Dusseldorf, and at a time when her work was still engaging heavily with concepts of the architectural and the language of high minimalism.  Her pieces, tinged with bright colors and reflective surfaces, were notably sparse, drawing on rigidly executed forms that emphasized their place in the gallery, and their self-contained nature.  Yet her encounter and growing friendship with Asher during her trip to Los Angeles (who was already exploring concepts of institutional critique and conceptual deconstruction of the gallery), also saw her begin to experiment with more socially-focused works, incorporating personal photographs, found objects and cultural iconography into her works.  Embracing Asher’s vision of a practice embedded both in life itself, and in the structural politics of the gallery. Genzken’s work today seems to explicitly draw on these exchanges. 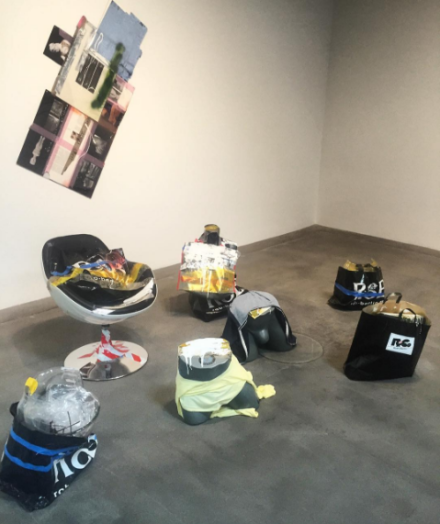 It’s fitting, then, that Genzken would dedicate the title of her first solo show in California to the late artist.  Her range of pieces, from vividly assembled photo-collages to continuations of her Schauspieler series, draw heavily on personal experience and its contrasting forms in the art field, the rupture between the detritus of the everyday, and the sanitized white cubes where her works ultimately rest.  Styrofoam boxes, colored tape, string, coins and mannequins dot the exhibition, each twisting the forms of modernity into vivid and energetic examinations of both their form and meaning. 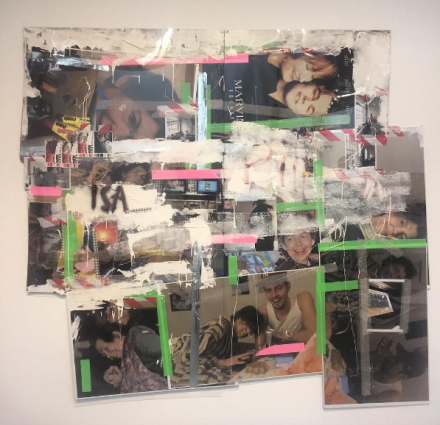 Her works present themselves as posed situations, examinations of physical proximity and the contexts that emerge, much in the same way that Asher’s pieces drew on simple assumptions of the gallery space to leave the viewer confused or misdirected.  In one work, even, Genzken adds her own flair to some of Asher’s techniques, introducing a large, tape and paper-strewn wall into the gallery as if to reshape the process of movement from room to room.  Much in the same way that Asher’s works use the gallery as a tool for both seeing and understanding, Genzken turns her structures towards a heightened awareness of both their functions and origins, a gesture that feels like homage and elaboration in equal measure. 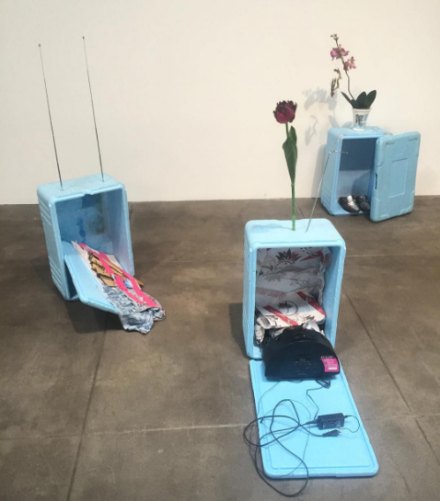 Pushing this concept further, one can see Genzken’s formal language expand into concepts of use and function.  One piece, a wooden desk adorned with paper and tape, presents the object as both aesthetic and utilitarian, moving away from the suspended moments of other assemblages nearby towards a more familiar, and accessible form.  This could perhaps be seen as one of Asher’s lasting impacts on Genzken’s work, and why she chose the title for this show.  Tracing the potential for changes in state and function for any of her materials, and their ability to enter or exit a space of familiarity, Genzken charges them with a sense of vitality and independence, of a foreign energy that promises to surge into view at any moment.

I Love Michael Asher is on view through December 31st.

This entry was posted on Monday, December 26th, 2016 at 12:14 pm and is filed under Art News. You can follow any responses to this entry through the RSS 2.0 feed. You can leave a response, or trackback from your own site.