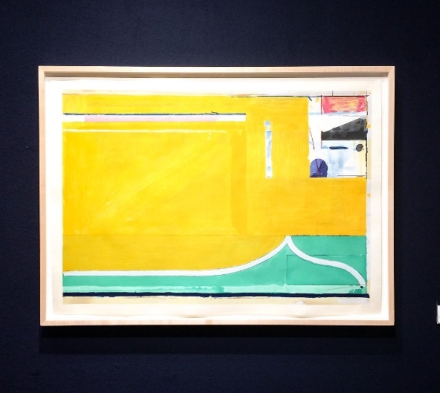 Returning to its home base at the Park Avenue Armory uptown, the ADAA’s The Art Show offers a moment to reflect amid the massive offerings of contemporary work spread out across the city.  It is one of the few fairs dedicated not only to recent practices, but equally to a longer view of Modern, Post-War and Contemporary Art in relation to even broader historical analogs.  This focus, in combination with a more selective, curatorial approach to the fair itself, and the more restrained atmosphere of the location, gives the Art Show its own appeal, one that presents itself as equally withdrawn from the broader bustle of the art world outside its walls, and more richly engaged with the history of the field that has ultimately produced the work spread across New York this week. 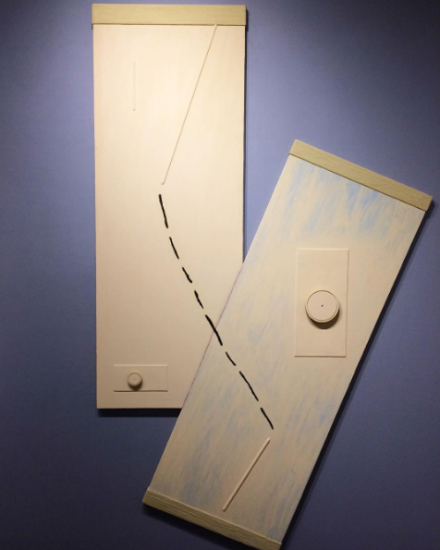 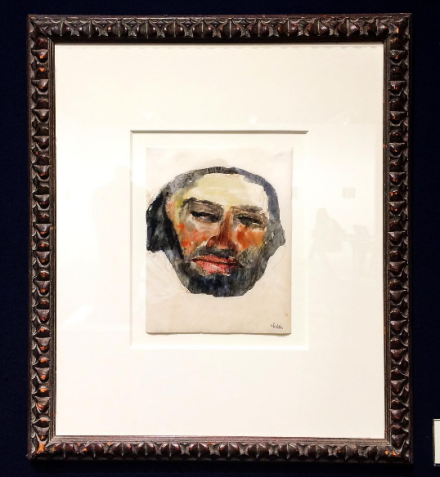 The fair is also one of the best places to find a rare surprise or historical twist, bits and pieces of the past century’s art canon often overlooked by massive museum shows or artist retrospectives.  In one corner, for instance, at the booth of Julie Saul Gallery, a series of whimsical, albeit tragic drawings by Pavel Pepperstein turn the trying life of Jacqueline Kennedy Onassis into a swirling pool of color and form (in one, the assassination of the president is turned into a boxing match, with Lee Harvey Oswald landing the fatal punch).  Other galleries were embracing a chance to show more subdued, nuanced work from their artists, including a series of portraits by the often brash Joyce Pensato at Petzel.  Here, however, the artist’s series of cartoonish faces, removed from their often familiar pop reference points, gave off a distinctly more nuanced, rich internal life, pieces at odds with much of the artist’s more bold, unshaded works. 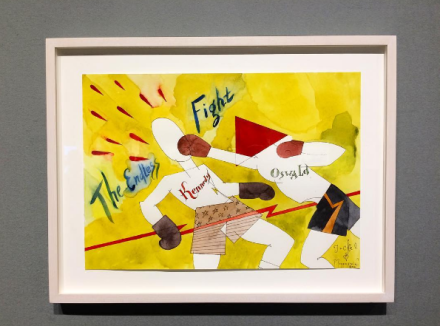 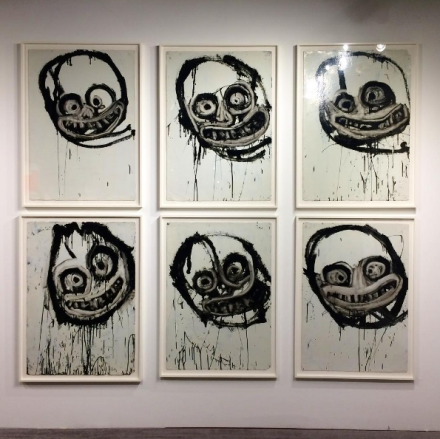 Elsewhere, the historical perspective took the day, as dealers focused on early works or special bodies of work from their selected artists or groups.  At Brooke Alexander, one could view a series of small Lawrence Weiner pieces from the early 1990’s, mounted on flat panels in a rare departure from the artist’s works (usually transferred direct to the wall of the gallery), at the Van Doren Waxter booth, one can view a series of Richard Diebenkorn works, afforded a close distance and quiet, personal viewing space rarely achieved in a museum or large gallery.  Another striking booth came from Mary-Anne Martin Fine Art, featuring rare drawings and small works by Frida Kahlo, while at Sperone Westwater, one could view a series of works from the early 1960’s by French-American artist Arman. 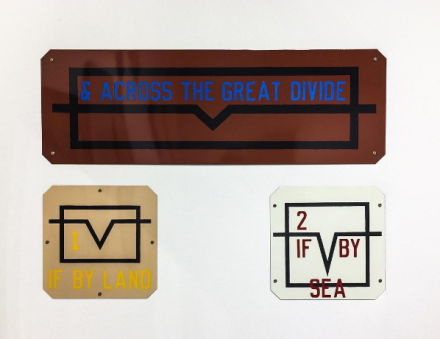 This broadened sense of time and place worked on multiple planes throughout the show, with many artists and dealers choosing works that functioned within the fair’s broader context, to excellent effect.  James Fuentes, for instance, was showing a series of works by Noam Rappaport, works that felt particularly indebted to the languages of conceptualist and minimalist sculpture on view around the artist’s booth, a conversation across decades that was not lost on those passing by.  In the David Zwirner booth, new pieces by Chris Ofili offered another historical counterpoint, exploring the artist’s own interpretations of the western canon with his own gestural incorporations from folk art traditions in Africa and the Caribbean, here drawing on repeated patterns and bright, vivid hues to draw connections between modern abstraction, and the deep realms of art history he has frequently mined over the course of his career. 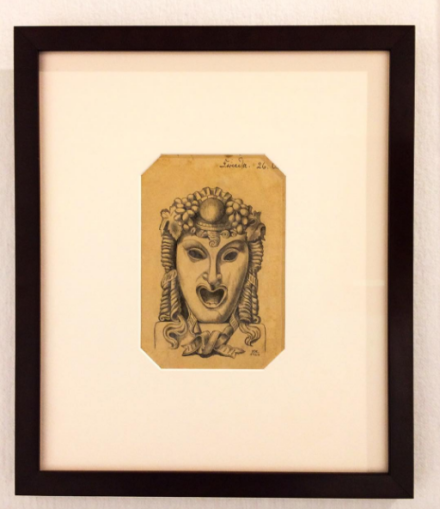 Considering this mix of time frames, reference points and cultural touchstones, the halls of The Art Show are a consistently fascinating facet of the Armory Week calendar, allowing a moment for deeper reflection, and deeper enjoyment, of the pieces on view. 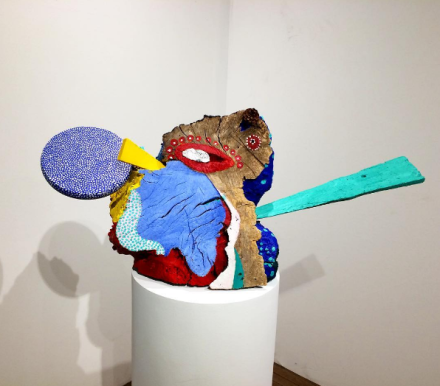 Michael Buthe at Alexander and Bonin, via Art Observed 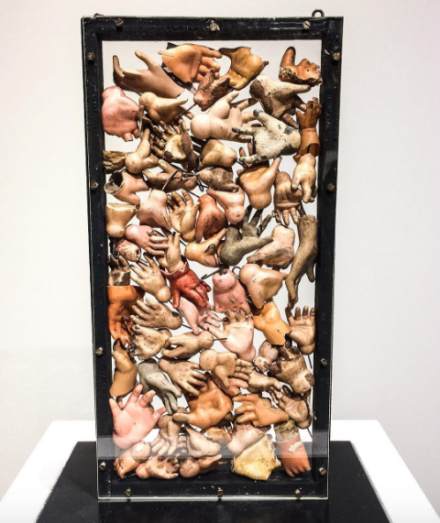 This entry was posted on Saturday, March 4th, 2017 at 12:00 am and is filed under AO On Site, Art News, Featured Post, Show. You can follow any responses to this entry through the RSS 2.0 feed. You can leave a response, or trackback from your own site.