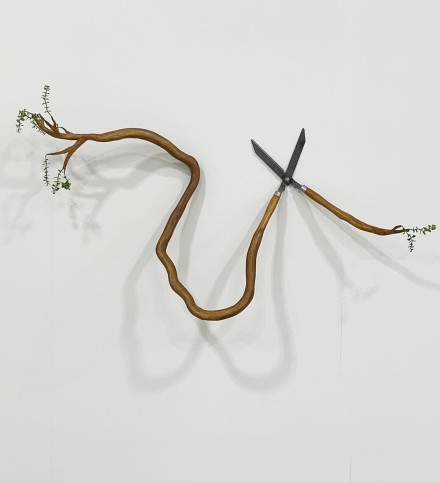 Turning the corner onto the iconic drag of Ocean Drive, one’s attention is immediately drawn to the slender white tent laid out along the ocean skyline, a gleaming structure that houses the Untitled Art Fair underneath its minimalist structure.  Its annual home, placed squarely in the midst of boozey beachgoers, restaurant soundsystems, and the annual flood of Art Basel Miami Beach visitors, the fair has one of the more unique positions in a week full of unique offerings, one that balances some of the most familiar sights of the city with the impressive work on view inside.  Compounded by the floor to ceiling windows in the fair tent, the fair is an annual must-attend for those looking to get their dose of dynamic contemporary art and Florida sun in one go. 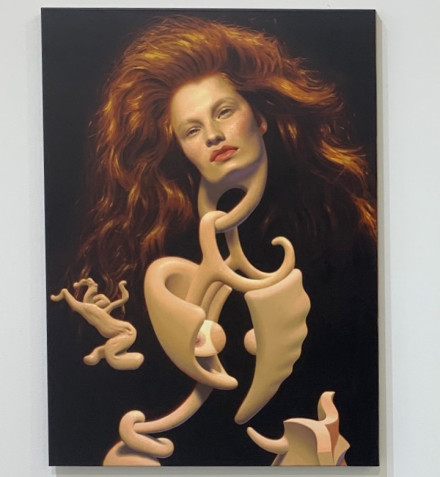 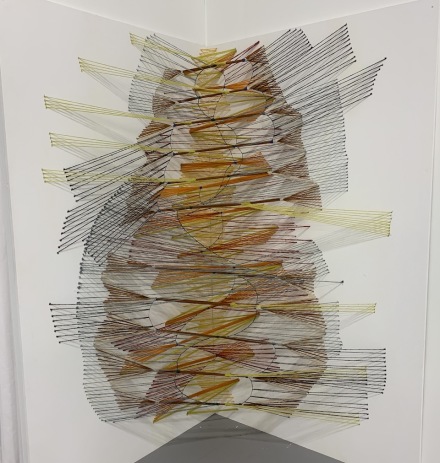 This year was no different, with the 8th edition of the fair returning to its curator-first model to strong result.  Rather than offer the usual application process to potential exhibitors, Untitled’s curatorial team selects and invites a roster of galleries and projects, ultimately assembling a show of works united by a subtle thread of shared vision or complementary statements. Visitors are rewarded for their trip into the tent with a series of booths that contain impressive bodies of work, both new and historically relevant, all entered into a complex conversation rarely overshadowed by the fair’s sales motives.  Throughout, the fair’s simultaneously adventurous and considered programming made for an engaging and elaborate fair-going experience, with gallery-goers wandering to and fro through each gallery’s selections.  At Over the Influence, a series of day-glo sculptures by Erik Parker gave the beachside location a fitting aesthetic echo, while at Zipper Galeria, unique, twisting forms by Camille Kachani twisted implements of destruction and growth into uniquely balanced pieces.  By contrast, Marc Straus was showing work by artist Carlos Quintana, including a particularly unnerving depiction of a sitter in a rabbit mask. 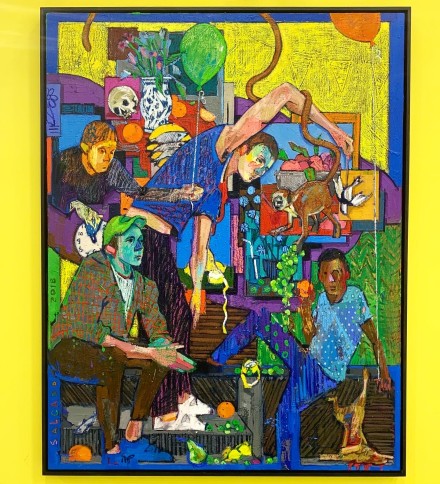 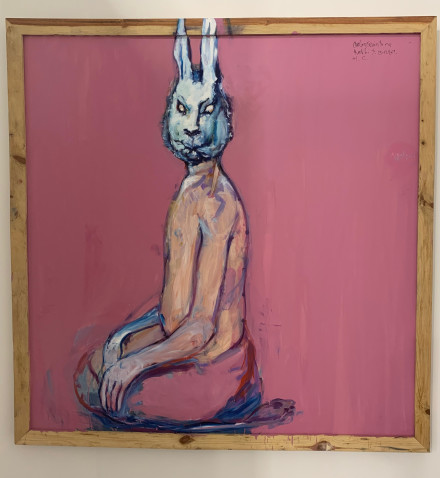 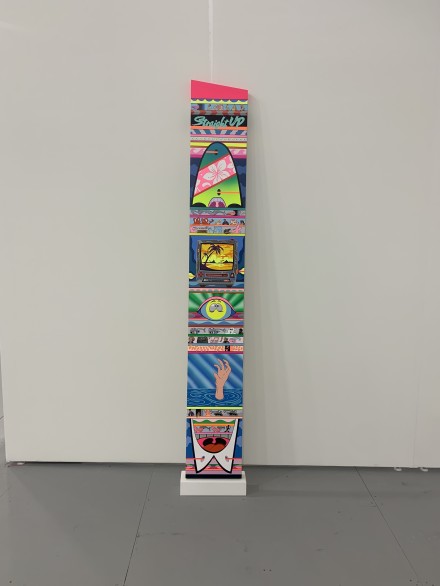 Erik Parker at Over the Influence, via Art Observed

At BEERS London, the gallery had compiled a series of hyper-loaded canvases by artist Andrew Salgado, pieces that drove at varied narratives, dream-states and experiences, while at Richard Heller, a range of bizarre, unnerving works by artists like Benjamin Spiers offered another unique take on the fair.  At bitforms, artist Rafael Lozano-Hemmer was presenting a massive collage of culled graphics, creating a swirling universe of disjointed biographies. 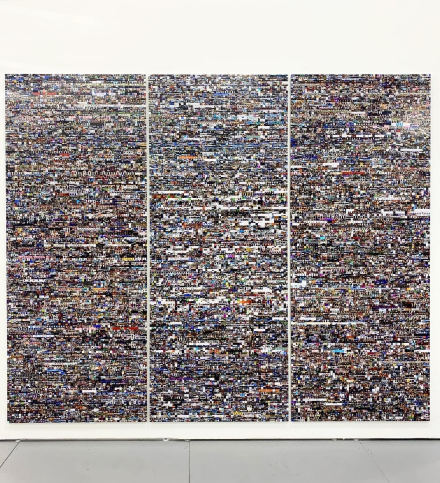 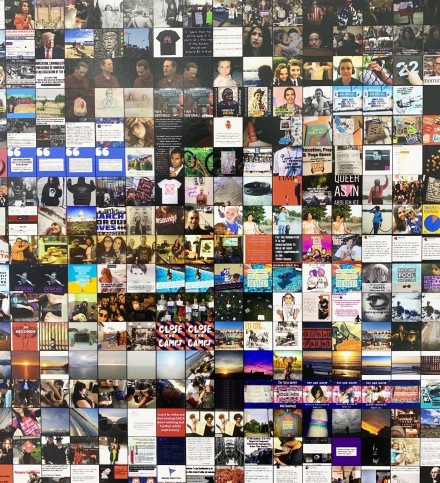 This entry was posted on Thursday, December 5th, 2019 at 11:15 pm and is filed under Art News, Featured Post, Show. You can follow any responses to this entry through the RSS 2.0 feed. You can leave a response, or trackback from your own site.