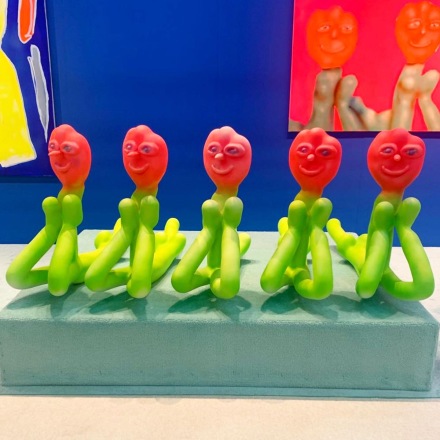 Austin Lee at Jeffrey Deitch, all images via Art Observed

Considered among New York’s premier art fairs, and a leading cultural destination for discovering and collecting the world’s most important 20th- and 21st-century art, The Armory Show has long figured at the forefront of the city’s annual spring offerings for art exhibitions and shows.  With its first day of sales in the bag, the fair is once again showing why its impact and stature cannot be ignored. Founded in 1994, the fair’s immense scale fills several of the cavernous Piers on the West Side of Manhattan.  The Armory Show’s 20 edition has brought together a group of 183 galleries from 32 countries, continuing its mission of a truly international display, and an impressive arrangement of perspectives that once again emphasizes the fair’s stature and strengths as a central node in the international art market. Exhibitions were lively, and despite concerns of the recently announced cases of coronavirus in New York, many seemed, while somewhat guarded, relatively unfazed.  The fair was still full, as were the bottles of Purell spread across the fair booths, a gesture of accommodation and care by galleries that seemed to sidestep paranoia in place of a good-natured concern. 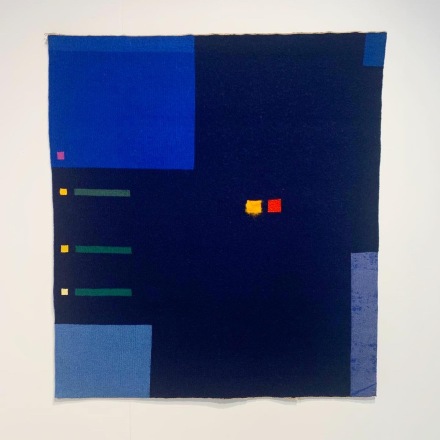 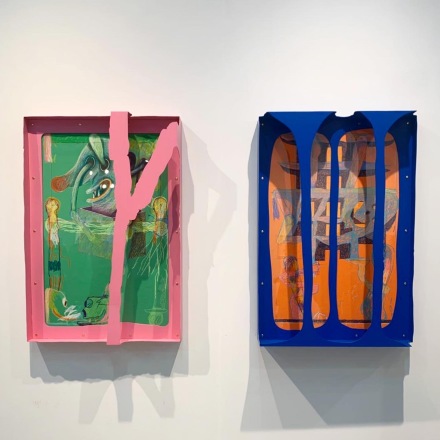 As for the work, the selections were unique this year.  Gramercy International Prize recipient Kai Matsusmiya was on hand, celebrating with an exhibition of works by artist Pedro Wirz, while at Simon Lee Gallery, a diverse exhibition of work by Donna Huanca, Claudio Parmiggiani and Toby Ziegler offered a unique take on the current state of painting.  Also of note in the Perspectives  was a striking booth of work by Joseph Cornell, Philip Guston and more at Barbara Mathes, a densely-curated program that made for an impressive moment’s pause in the fair grounds.  Elsewhere, Jeffrey Deitch was showing a striking selection of works by Austin Lee at his booth, showcasing the artist’s unique fusions of gestural and digital mark-making. 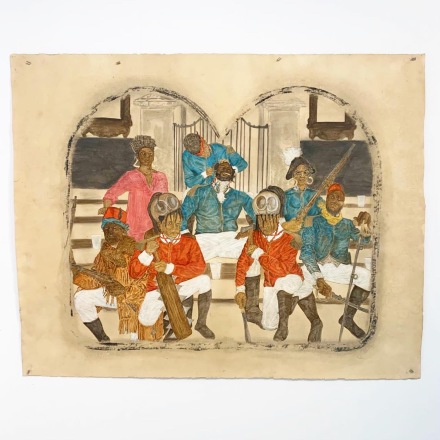 Taken as a whole, the fair’s scale and depth of offerings have once again underscored its significance and stature among the art buying network in New York and the broader U.S.  Just a few weeks after the fresh stylings of Frieze’s inaugural Los Angeles event, The Armory Show’s annual opening heralds the peak of New York’s spring season, and hints at the warmer months to come. 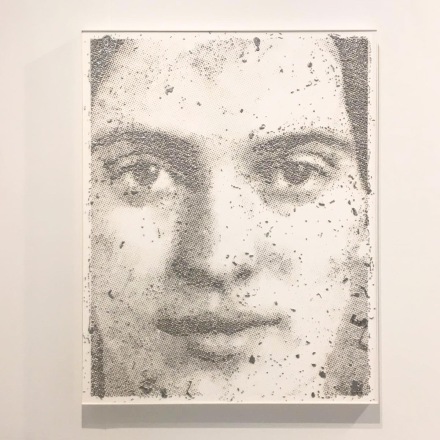 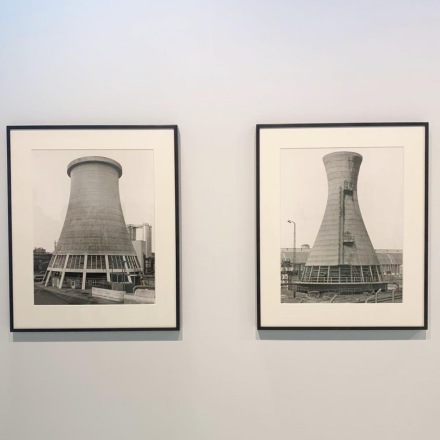 Bernd and Hilla Becher at Ludorff 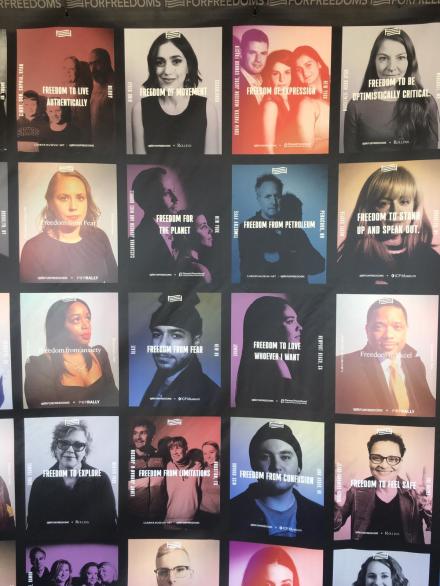 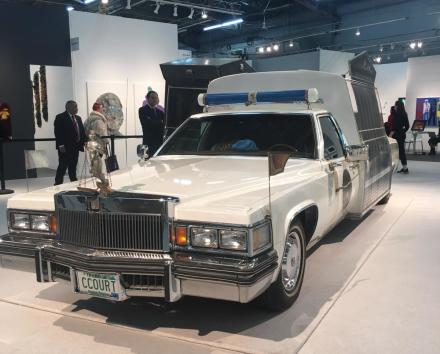 This entry was posted on Wednesday, March 4th, 2020 at 6:16 pm and is filed under AO On Site, Art News, Featured Post, Show. You can follow any responses to this entry through the RSS 2.0 feed. You can leave a response, or trackback from your own site.