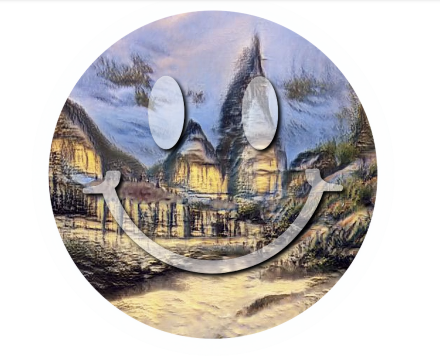 Over the course of the last two years of pandemic-driven isolation, few trends have been made more readily apparent than the current capabilities and implications of widely accessible commercial technology in augmented and virtual reality, metaverse narratives, and the capacity for interconnectivity over the internet. Art fairs continued in online viewing rooms, artists continued to meet and collaborate over Zoom and other online video chat technologies, and new modes of socializing, connecting and collaborating developed quickly in the vacuum created by the demands for self-isolation. With these new modes, or, perhaps, more visible variants of existing developments in modern tech, so too come ideas of expressivity and emotionality, new modes of language and interaction. This concept sits at the core of On Waves, a show of work hosted by Leipzig’s Gallerie Kleindienst in collaboration with online viewing platform Walter’s Cube and curated by New York’s Silvershed, an artist-run project in downtown Manhattan that explores contemporary art values, ethics and aesthetics of the 21st century. 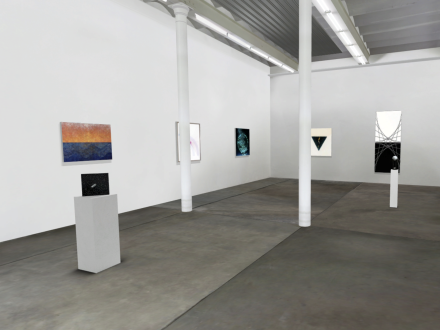 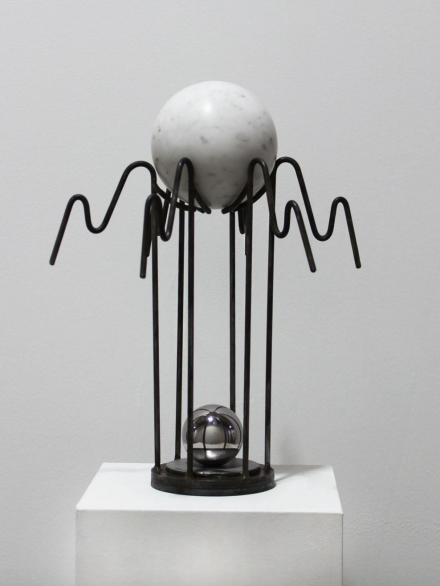 On Waves gathers together a group of artists exploring themes of motion, water, signals, and movement, culled together with an express interest in the questions existence in the digital sphere poses to the human identity. “Is technology like VR, AR, the Cell Phone, and the Computer an extension of our consciousness?” the press release asks, paralleling that question with the core nature of digital phenomena, namely the electromagnetic spectrum and waves, which include light, spacetime, technology and our relationship to it. The digital and physical here are presented less in opposition, and more as a series of interdependent value systems, informing and reshaping their relation to the other through feedback systems and shared iconographies. In artist Liz Alderman’s Phoebe the Bird, for instance, the artist presents a painting composed of shredded paper, oil, acrylic, and fur, a work that emphasizes texture and materiality. Yet here, in the digital sphere, the work’s material is only implied, leaving a gap between physicality and content that makes the work all the more intriguing. 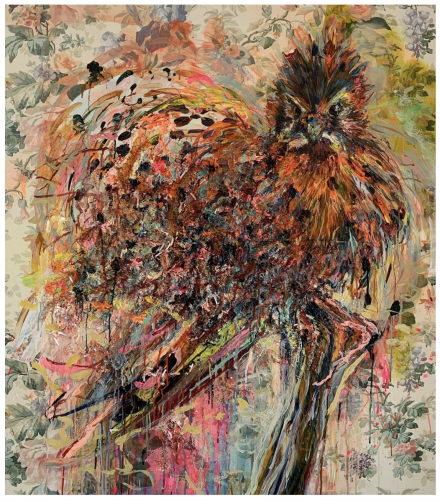 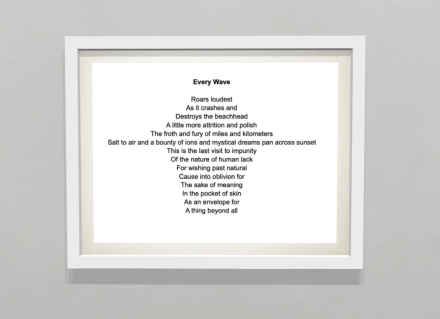 A similar phenomena is experienced with the sculpture of artist Dalila Pasotti, particularly Spacetime, depicting a linear vector of steel through Carrara marble, emphasizing questions of directionality and time, but paralleling those same inquiries in the digital nature of the work here. Presented in a digital, three-dimensional space, the artist’s work both emphasizes time and space as intermingled questions of perception, but equally suspends that question in the context of a digital viewing space, one that exists outside linear time, borne on a series of binary pulses of light to reach the viewer over an internet connection. In other works, like Katherine Jackson’s This fabulous shadow only the sea keeps, or Anna Ehrsam’s Vanishing Point (Unified Theory of Everything), the work makes much of a central graphic, a glyph as a mode of expression that seems to draw on the icon-centric nature of internet communication, yet here serves as a jumping off point for a more abstracted, introspective viewing. 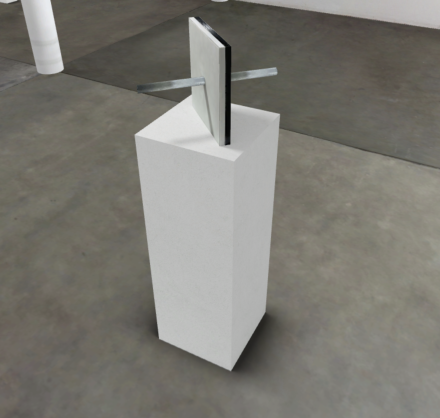 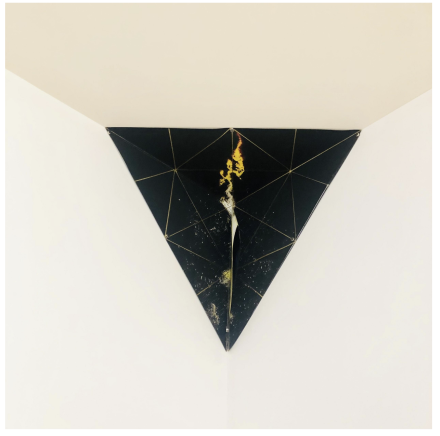 Other work draws on the interaction of language and image as the contingent parts of new models of communication, one that exists post-meme and post-Twitter, drawing on both parts in the realization of a new hybrid form of expression. In artist Kevin Dudley’s Think Positive Thoughts, for instance, the iconic smiley face graphic, a base image of the modern lexicon of digital expression, serves as a frame for a shifting series of graphics that appear as a collaged series of machine learning patterns, replicating and blending together the work of painter Thomas Kinkade. Turning the artist’s pastoral kitsch into a time-based vector, bound up in a smiling face, the work makes an intriguing comment on the particular idealism of his work, the artist’s disturbing death, and the shared notions between the two graphical elements as flat, single-note expressions of feeling that may, quite literally, “paint” over a nuanced and complex emotional range. All this from a single shifting gif and a smiling visage. A more direct version comes from Patrick Meagher’s untitled work, a poetic text that rises and falls in length as it describes a roaring wave as metaphor for a rush of energy exceeding the limits of the body. Elegant in its simplicity, the work takes on an intriguing contextual bent here, a sort of abstraction of an artist statement that draws the viewer an image of the show moving beyond the physical form, a space beyond time. 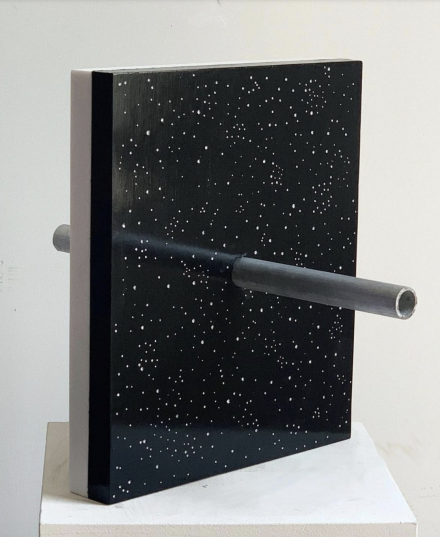 Throughout, the show draws on expressivity and image as two sides of an interesting coin, using their properties in relation to each other as a way to explore space as not only a context, but equally as a construction, building out new conceptions of its properties through image and text.

The show can be viewed via Online Viewing Room.

This entry was posted on Tuesday, April 5th, 2022 at 1:00 pm and is filed under Art News, Featured Post, Show. You can follow any responses to this entry through the RSS 2.0 feed. You can leave a response, or trackback from your own site.