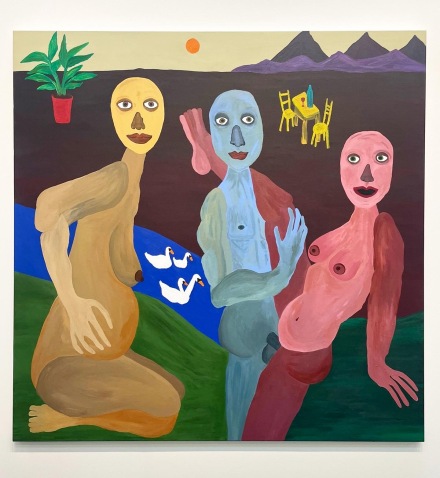 Mickey Lee at One Trick Pony, all images via Art Observed

This weekend marks a return of the New Art Dealers Alliance art fair to New York City, bringing with it a range of exploratory and expressive new work from emerging artists, smaller galleries and new projects. For those looking for new insights and fresh perspectives on contemporary art practice, its hard to ignore the call of the fair, which reprises its role as a central tentpole of a weekend of fairs, even as the city’s string of fairs has split up between several weeks this May. Set up in the sprawling Pier 36 complex on downtown Manhattan’s Eastern edge, the show is a dense pathway through the landscape of new art, mixing playful performance pieces, studied painting and anything in between, making the fair one of the more expansive and freewheeling events of the week. 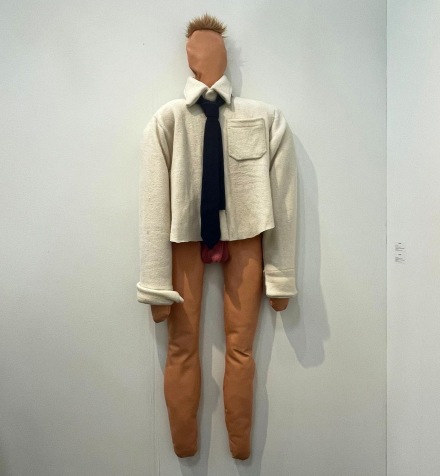 “Relaunching the New York fair has remained a consideration for us since 2018,” says NADA Executive Director Heather Hubbs, referring to the last year in which a full-scale fair took place in the city. “The city is a global art center and our home base as a gallery association. The return to in-person art fair viewing in Miami this past December was reaffirming, refreshing, and a resounding success, and we’re thrilled to continue showcasing vital voices and unique positions in contemporary art and look forward to welcoming visitors to our eighth edition this May.” 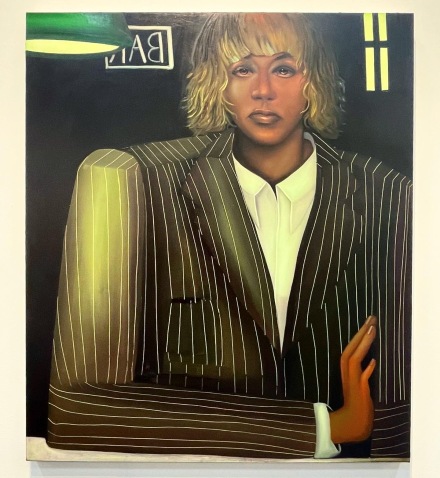 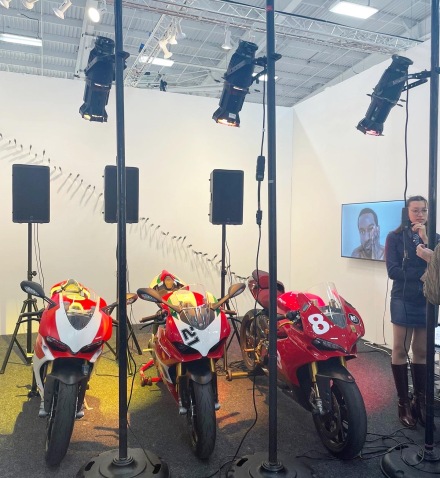 This year, the fair brings with it a diverse selection from 81 members and a total of 120 galleries, art spaces, and non-profit organizations spanning 37 cities and 18 countries, including Paris, Tokyo, Istanbul, Kyiv, Buenos Aires, and Mexico City. The fair will also feature NADA Presents, the organization’s signature programming series of conversations, performances, and events. There’s a range of projects and works of note on view, like artist Mickey Lee’s expressive, colorful figures on view in the One Trick Pony booth, or painter Tim Brawner‘s pieces on view at Fragment, enigmatic, monochrome compositions of various animals and figures in strange relations to space. 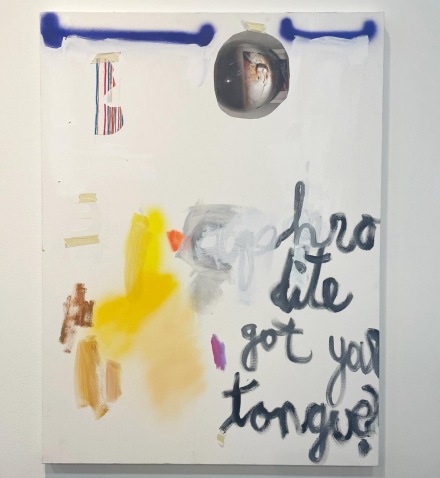 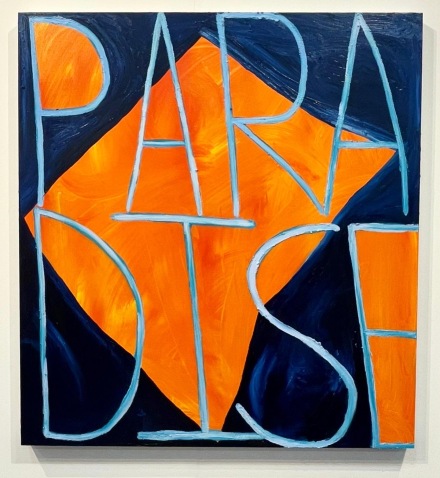 Sam Jablon at The Pit

In another corner, local gallery 56 Henry was presenting a series of stuffed figures by Al Freeman Jr., ghostly figures that recall the human body in strange juxtapositions of deeply personal and social signifiers, while at Anonymous, artist Elliot Reed was presenting a unique installation, featuring a series of motorcycles and lights that conjured a unique meditation on time and space. 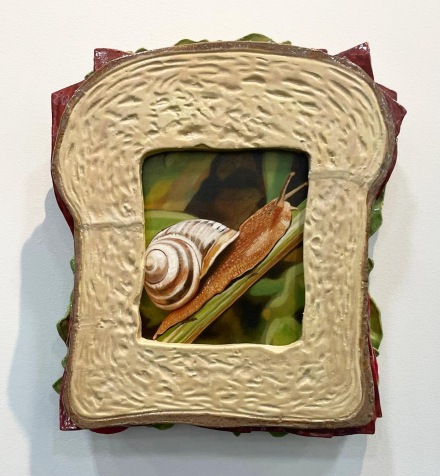 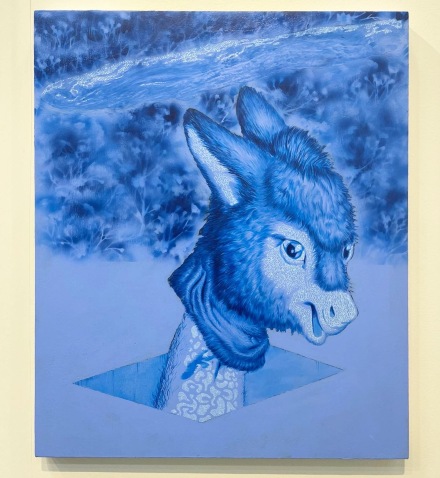 Marking a fittingly strong and engaging return to New York, this year’s edition marks another perspective at an art world recovering and re-emerging from the past years of challenging conditions.

The fair closes Sunday, May 8th.

This entry was posted on Friday, May 6th, 2022 at 12:48 pm and is filed under Art News, Featured Post, Show. You can follow any responses to this entry through the RSS 2.0 feed. You can leave a response, or trackback from your own site.