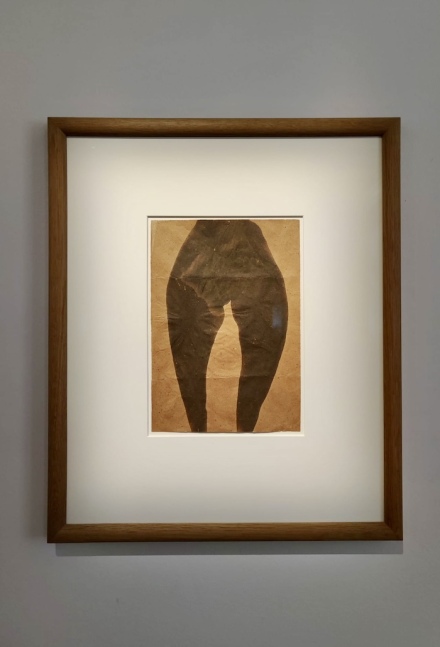 Alongside the 59th Venice Biennale, Palazzo Cini presents a retrospective exhibition dedicated to Joseph Beuys, the acclaimed German-born artist, teacher and theorist. Curated by Luca Massimo Barbero, director of the Fondazione Giorgio Cini Institute of Art History, and presented in conjunction with Thaddaeus Ropac gallery, Joseph Beuys: Fine-limbed is displayed on the second floor of the Campo San Vio, the museum and former home containing the historic art collection of Italian patron Vittorio Cini (1885-1977). Featuring thirty eight works with particular attention to Beuys’s early artistic development and drawings, this solo-exhibition explores his engagement with the body as a malleable conceptual and formal framework. 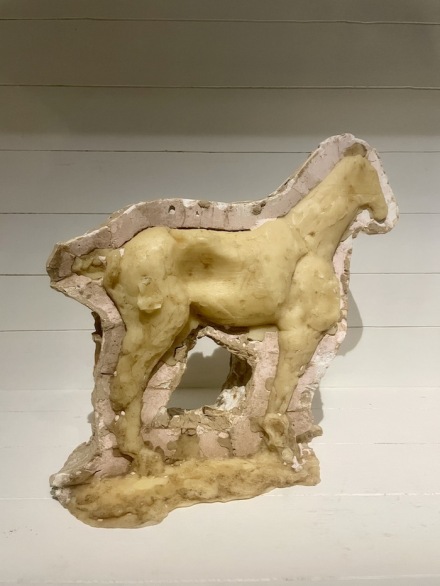 Throughout his career from the late 1940s to the early 1980s, Beuys channeled art as a mode of political engagement, psychological exploration and societal transformation. Often associated with the Fluxus movement and Conceptual Art, Beuys re-envisioned the role of the artist within society: “Here my idea is to declare that art is the only possibility for evolution, the only possibility to change the situation in the world. But then you have to enlarge the idea of art to include the whole creativity. And if you do that, it follows logically that every living being is an artist – an artist in the sense that he can develop his own capacity.” 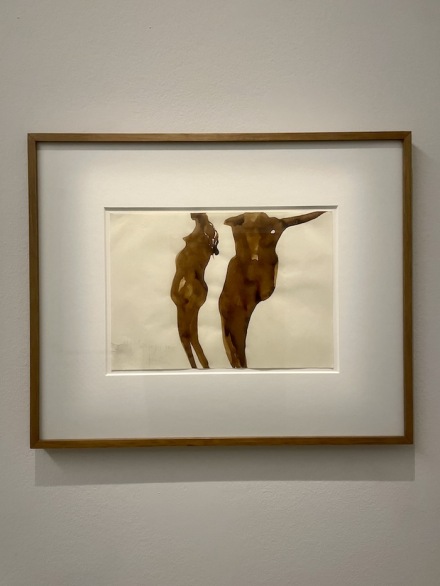 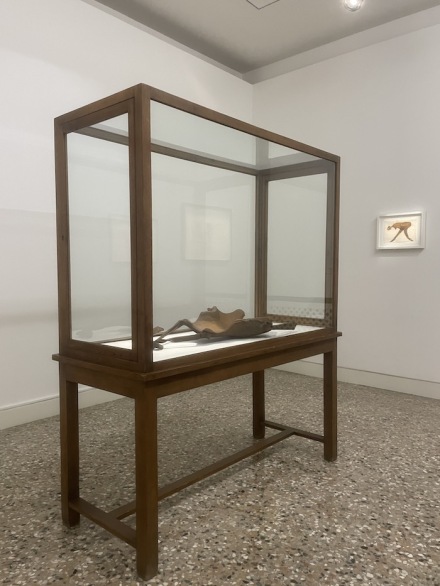 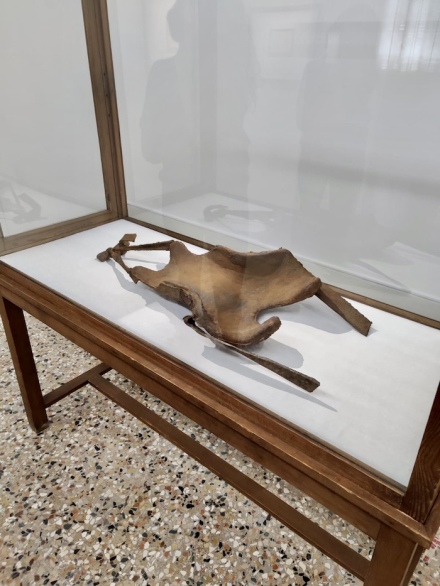 The exhibition is titled after the central sculpture on display within a glass vitrine: Backrest for a Fine-Limbed Person (Hare-Type) of the 20th Century AD (1970-72). This iron cast of a back brace references the body as a site of trauma, while conjuring the potential for rehabilitation aided through art. Simultaneously industrial and organic, this therapeutic bodily object is endowed with the stability of iron yet evokes an anthropomorphic quality as a curving spectacle within the display case. 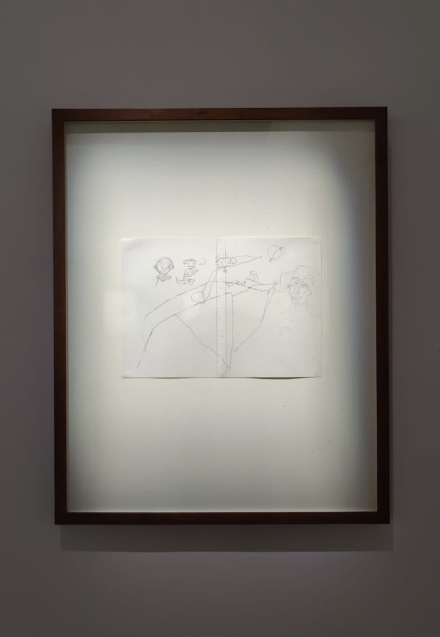 Drawing is a central yet often overlooked component of Beuys’s process-oriented and performative practice conflating art and life. From his early practice in the 1940s when drawing served as his primary means of experimentation, Beuys developed an iconography mining folklore and mythology to depict female figures and animals. Creating several thousand drawings in his lifetime, the artist plumbed the relationship between humankind, nature and the spiritual realm through the framework of embodiment. With symbolic references ranging from alchemy to anthropology, his bodily depictions reflect his ongoing interest in the interplay between cold and warmth, fluidity and solidity, ephemerality and permanence—thematic concerns echoed throughout his sculpture and performance. 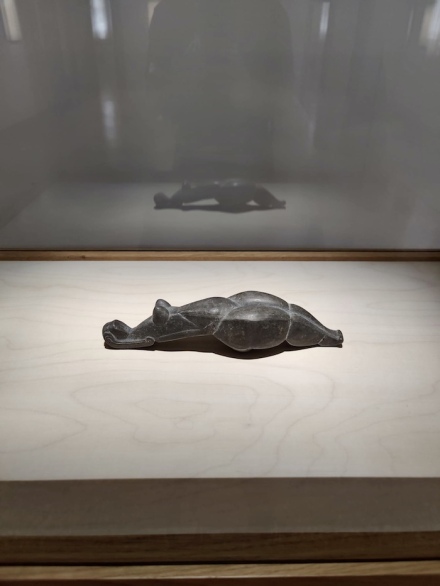 Joseph Beuys: Fine-limbed reflects the evolution of his drawing from his use of traditional media including pencil and watercolor to his incorporation of found materials such as baking sheets and beeswax. Beuys imbues his Untitled (1960) with animalistic vitality through his use of hare’s blood, evoking both connotations of corporeal trauma and regeneration through art-making. The pools of watercolor seeping across Rosen (Roses) (1957) exude the primordial chaos epitomized in Frau/Tierschädel (Woman/Animal Skull) (1956-57), which—fixed as a centerpiece above the mantel—explores the metamorphosis of the protean body. 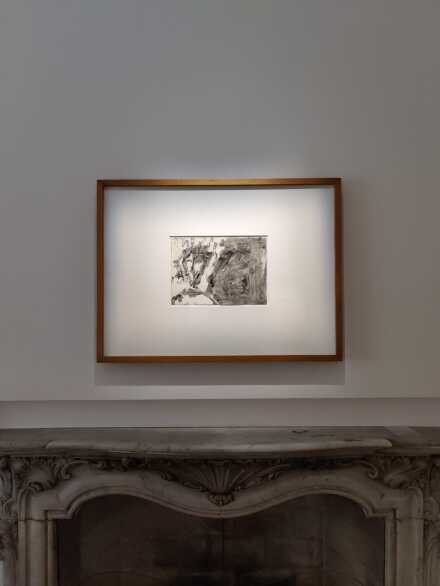 Joseph Beuys: Fine-limbed is on view at Palazzo Cini through October 2, 2022.

This entry was posted on Monday, May 16th, 2022 at 12:00 pm and is filed under Art News, Featured Post, Show. You can follow any responses to this entry through the RSS 2.0 feed. You can leave a response, or trackback from your own site.