A rare pair of floral paintings by Queen Victoria will go to auction next week, expecting prices of £8,000 and £10,000, Art News reports.  END_OF_DOCUMENT_TOKEN_TO_BE_REPLACED

Iraqi-American artist Michael Rakowitz is proposing that the British Museum return one of its ancient Assyrian treasures to Iraq in exchange for the donation of his fourth plinth sculpture to the UK. “As I pondered my gift to the nation of Great Britain, I began to fantasise that it could be attached to a second gift: the return of one of the British Museum’s lamassu to the country of Iraq, to replace what was destroyed by Daesh [or Islamic State],” he writes in an open letter. END_OF_DOCUMENT_TOKEN_TO_BE_REPLACED

Art News has a piece this week discussing ongoing issues with repatriation at The Met, reviewing some disputed works still on view. “Once you know that someone is acquiring artifacts without looking too closely as a source, the first thing you should do is look deeper,” says Erin Thompson, an associate professor of art crime at John Jay College of Criminal Justice. END_OF_DOCUMENT_TOKEN_TO_BE_REPLACED 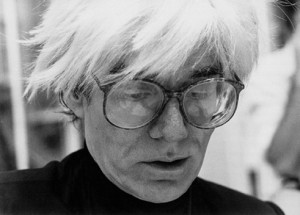 “Andy Warhol began as a commercial illustrator, and a very successful one, doing jobs like shoe ads for I. Miller in a stylish blotty line that derived from Ben Shahn. He first exhibited in an art gallery in 1962, when the Ferus Gallery in Los Angeles showed his 32 Campbell’s Soup Cans, 1961-62. From then on, most of Warhol’s best work was done over a span of about six years, finishing in 1968, when he was shot. And it all flowed from one central insight: that in a culture glutted with information, where most people experience most things at second or third hand through TV and print, through images that become banal and disassociated by repeated again and again and again, there is role for affectless art. You no longer need to be hot and full of feeling. You can be supercool, like a slightly frosted mirror. Not that Warhol worked this out; he didn’t have to. He felt it and embodied it. He was a conduit for a sort of collective American state of mind in which celebrity – the famous image of a person, the famous brand name – had completely replaced both sacredness and solidity. 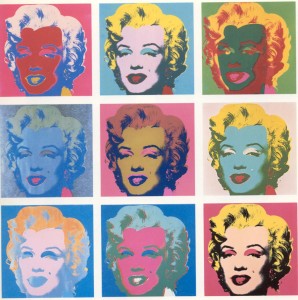 Earlier artists, like Monet, had painted the same motif in series in order to display minute discriminations of perception, the shift of light and color form hour to hour on a haystack, and how these could be recorded by the subtlety of eye and hand. Warhol’s thirty-two soup cans are about nothing of the kind. They are about sameness (though with different labels): same brand, same size, same paint surface, same fame as product. They mimic the condition of mass advertising, out of which his sensibility had grown. They are much more deadpan than the object which may have partly inspired them, Jasper Johns’s pair of bronze Ballantine ale cans. This affectlessness, this fascinated and yet indifferent take on the object, became the key to Warhol’s work; it is there in the repetition of stars’ faces (Liz, Jackie, Marilyn, Marlon, and the rest), and as a record of the condition of being an uninvolved spectator it speaks eloquently about the condition of image overload in a media saturated culture. Warhol extended it by using silk screen, and not bothering to clean up the imperfections of the print: those slips of the screen, uneven inkings of the roller, and general graininess. What they suggested was not the humanizing touch of the hand but the pervasiveness of routine error and of entropy…” 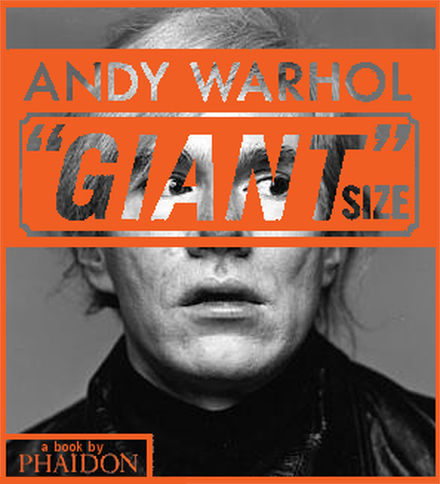