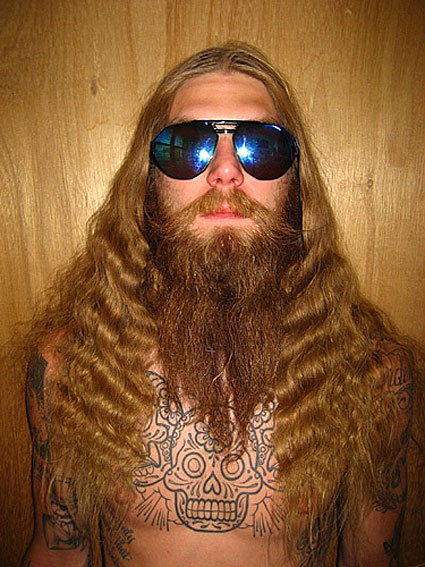 Dash Snow, born and raised in New York City, was regularly associated with the “downtown scene,” referring to a sort of second coming of 1960s and 70s Warhol-era New York. Snow, who at a young age ran away from home, began to use drugs heavily, joined a graffiti crew, and started documenting his life at age 16 through Polaroid photographs.

Often depicting self-destructive escapades, Snow’s photographs captured the energy and lives of those around him.  However, the photographs, which were included in the 2006 Whitney Biennial, were not simply a form of documentation—they carry a haunting, at once frightful and beautiful quality that grabs the viewer.

Snow’s more recent work veered away from his traditional Polaroid work and focused more on collage and assemblage sculpture. The collages and sculptures focused primarily on American politics and are imbued with an apparent mockery, conceptually reminiscent of Dada collages from the early 20th century. 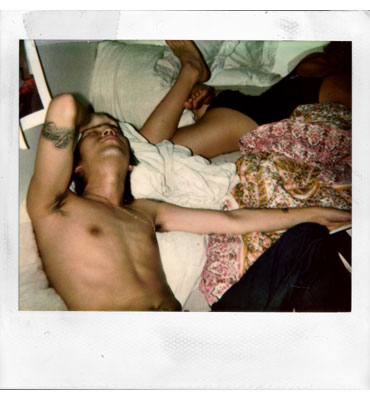 Polaroid (No.111) via Rivington Arms. 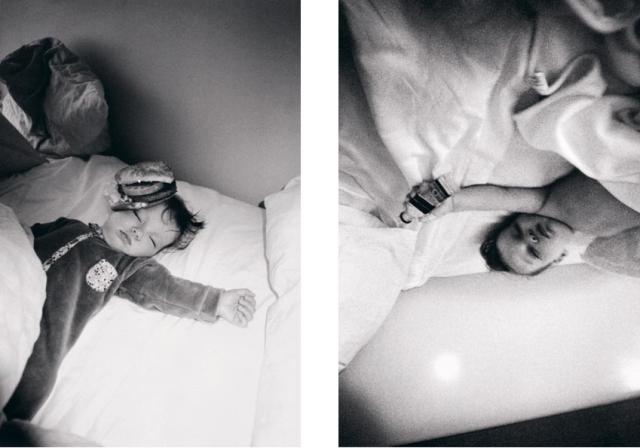