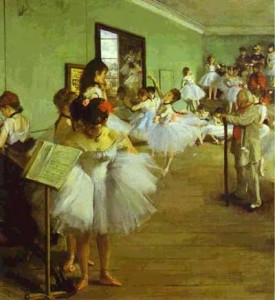 Edgar Degas is considered an Impressionists artist. He is considered one of the founders of Impressionist art by some though his style crossed many artistic boundaries. His paintings, pastels, drawings and sculptures showed his skilled draftsmanship. 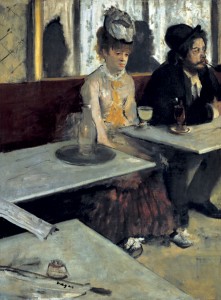 Degas’s subjects changed throughout his career. He started painting historical paintings and reproductions of grand masters to contemporary life.  He captured horses at the race track, and women at work. But his focus would soon turn to dancers backstage or in rehearsals.

Little Dancer of Fourteen Years, was probably his most controversial piece, as some saw it as hideous and while others its potential. 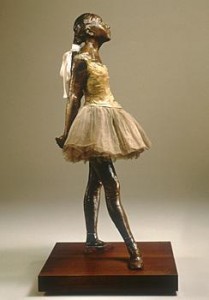 Towards the end of his life, Degas became blind, and turned to sculpting. He created many horse sculptures capture their movement as well as his ballerina and women bathing.