Artist Sam Durant has installed a predator drone on the High Line, an attempt to make visible the United States’ secret drone bombing policies. “I was very concerned with using unmanned aircraft to essentially assassinate people,” he says. “It was seen as popular in the United States because U.S. soldiers didn’t have to go to the battlefield. But what about the casualties in the countries that were attacked by our drones? The idea was to bring this conversation home to America.” END_OF_DOCUMENT_TOKEN_TO_BE_REPLACED

Marking its 13th gallery worldwide, Hauser & Wirth have opened in Monaco. “In former times, Monaco was a destination for artists, writers, and filmmakers who were as captivated as we have been by the Côte d’Azur,” says Iwan Wirth. END_OF_DOCUMENT_TOKEN_TO_BE_REPLACED

A new studies shows that 43% of museum workers have lost income due to the COVID-19 pandemic. “As we recover and rebuild, we must focus on equity, empathetic leadership and actions that support the people who make museums possible,” Laura Lott, president and chief executive of the American Alliance of Museums says. “The resiliency and future vitality of our field relies on them.” END_OF_DOCUMENT_TOKEN_TO_BE_REPLACED 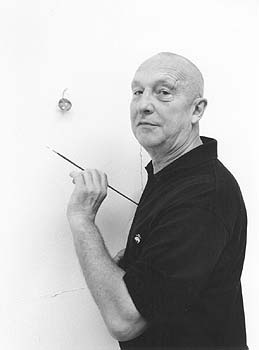 Georg Baselitz (born January 23, 1938) is a German painter who studied in the former East Germany, before moving to what was then the country of West Germany. Baselitz’s style is interpreted by the Northern America as Neo-Expressionist, but from a European perspective, it is more seen as postmodern. His career was kick-started in the 1960s after police action against one of his paintings, (Die große Nacht im Eimer), because of its provocative, offending sexual nature. Baselitz is one of the world’s best-selling living artists. He is a professor at the renowned Hochschule der Künste in Berlin. 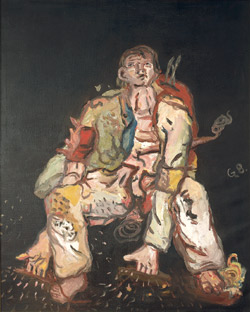 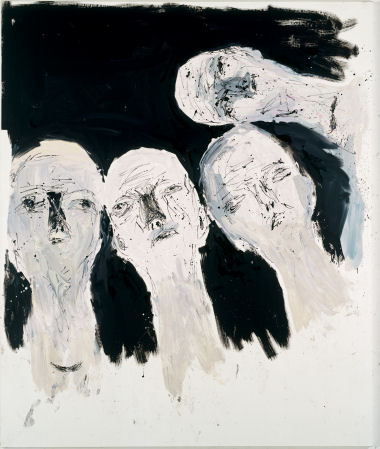 In the 1970s, Baselitz was part of a group of Neo-Expressionist German artists, occasionally identified as “Neue Wilden,” focusing on deformation, the power of subject and the vibrancy of the colors. He became famous for his upside-down images, he is seen as a revolutionary painter as he draws the viewer’s attention to his works by making them think and sparking their interest. The subjects of the paintings don’t seem to be as significant as the work’s visual insight. Through out his career, Baselitz has varied his style, ranging from layering substances to his style, since the 1990s, which focuses more on lucidity and smooth changes. 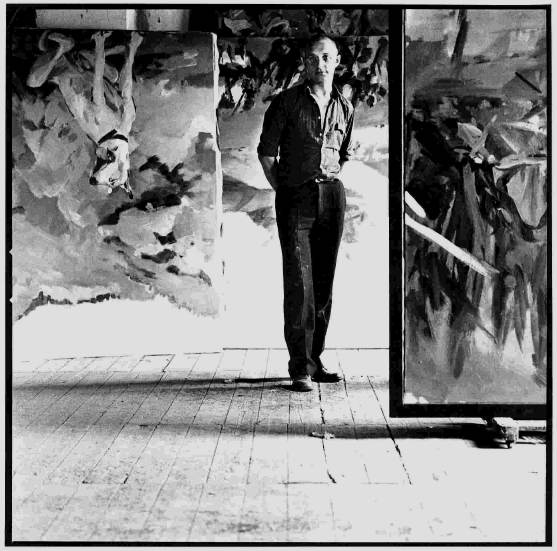 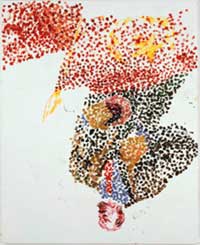 Georg Baselitz: Lenin on the Tribune-

1999, oil on canvas [image via www.deichtorhallen.de]