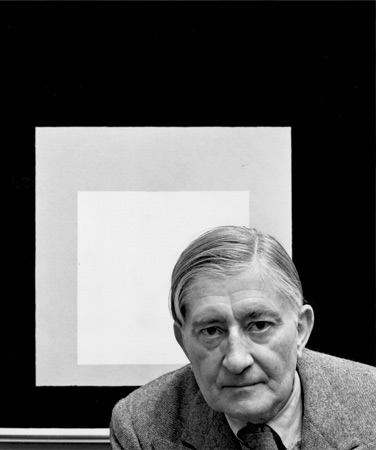 Josef Albers (March 19, 1888 – March 25, 1976[1]) was a German-born American artist, mathematician and educator whose work, both in Europe and in the United States, formed the basis of some of the most influential and far-reaching art education programs of the 20th century. 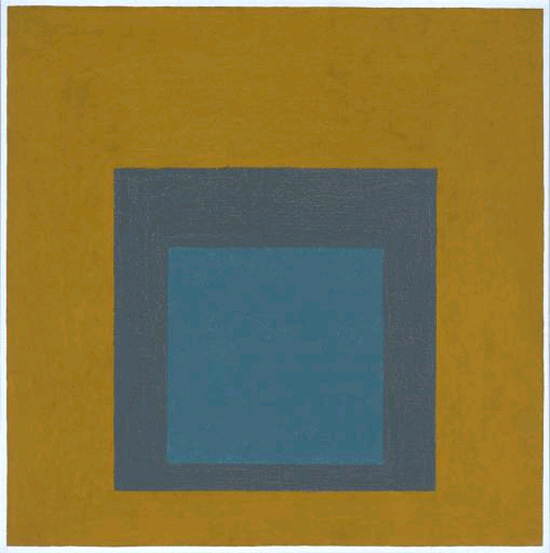 Study for Homage to the Square- image via www.tate.org.uk 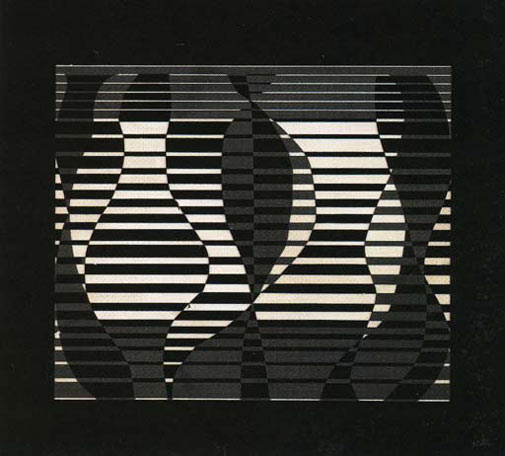 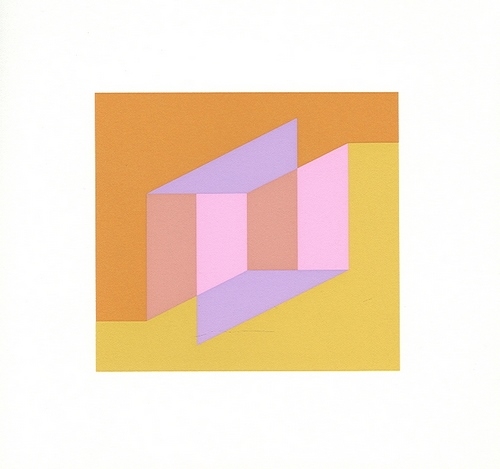 Homage to the Square, Silkscreen -image via www.fineart.com

The Josef and Anni Albers Foundation