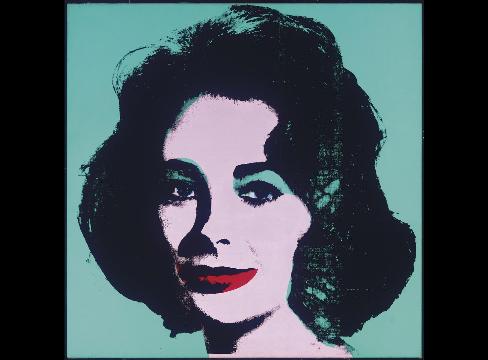 From Bloomberg via Christies Images

According Bloomberg.com, collectors who choose to sell their Warhols and de Koonings are being guaranteed $1 billion before the fall auctions at Christie’s and Sotheby’s. The auction giants are relying on collectors from Russia and Asia to help prop up New York City art prices as the credit markets decline. These overseas collectors seem to make large purchases despite losses many finance professionals are experiencing.

Christie’s has already guaranteed $130 to $140 million for their November contemporary sale which includes Liz (1963), the Warhol above that was owned by actor Hugh Grant. Sotheby’s set a limit of $500 million in August.

The slippery slope of the stock market could potentially affect prices in the art market. With bonuses being cut and less money to go around, there is lower demand for prize pieces which cuts the competition, especially at auction. Consignors like Grant are asking for guarantees in case values of the work drop drastically.

This entry was posted on Monday, September 10th, 2007 at 3:35 pm and is filed under Art News. You can follow any responses to this entry through the RSS 2.0 feed. You can leave a response, or trackback from your own site.