An exhibition of new and barely seen works from one of America’s most important artists, Paul McCarthy, is open at the Whitney Museum of American Art. McCarthy, who increased his notoriety when he transformed the Maccarone Gallery into a chocolate factory last November, now has “Central Symmetrical Rotation Movement Three Installations, Two Films” at the Whitney through October 12. The show was curated by Chrissie Iles and is designed by McCarthy, in part to address the viewer’s sense of perception. 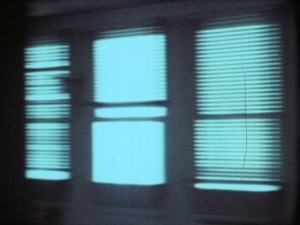 Spinning Camera, Walking, Paul McCarthy (1971) via Artdaily
Spinning Room, although conceived in 1971, was finally brought into existence especially for this exhibition. The exhibit takes live images of the people inside the exhibition space and projects them onto double sided screens, which are then reflected by the mirrored walls. The experience is manipulated further with flashing overhead lights, and alteration of the live images. 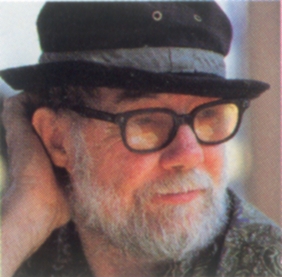 Paul McCarthy via Artfacts
Other pieces on view include the never before seen installation, Mad House, which involves a rotating chair within a spinning room. Another installation, Bang Bang Room, continues to confront one’s sense of space with its constant slamming doors and walls that move in and out. 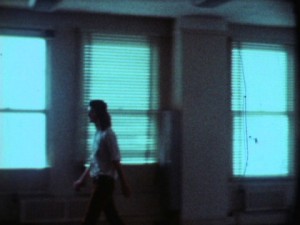 This entry was posted on Monday, June 30th, 2008 at 1:23 pm and is filed under Art News, Go See. You can follow any responses to this entry through the RSS 2.0 feed. You can leave a response, or trackback from your own site.