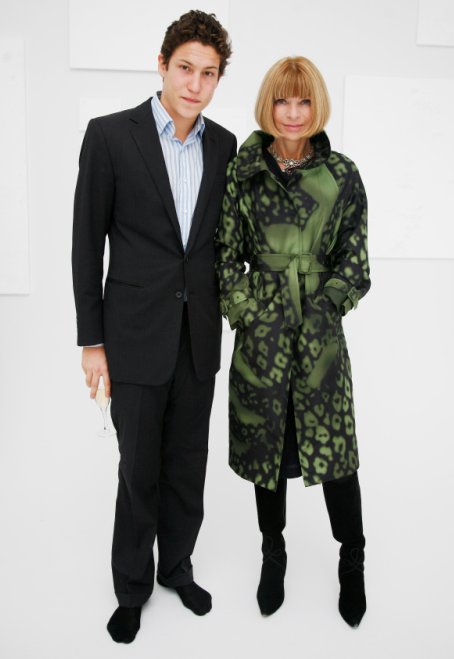 Vito Schanbel, who curated the show along with Anna Wintour at the opening, via Park Ave Peerage.  Schanbel above is seen in shoes with no socks as the artist Terence Koh requested all guests take their shoes off upon entering the show.

Terence Koh’s most recent exhibition, “Flowers for Baudelaire,” is on display now and consists of 51 paintings of varying sizes created using titanium paint, corn syrup, and powdered sugar. At the show the artist used a fog machine to create added effect. The show was curated by Vito Schnabel, a close friend of Koh’s and the son of the artist Julian Schnabel. The exhbit and was held at the home of Oliver Sarkozy, the half-brother of France’s President Nicolas Sarkozy. The artist maintained that the works were edible at the opening, even licking a painting in example though few of the guests such as Anna Wintour, Cynthia Rowley and Salman Rushdie ventured to taste the works. Others in attendance for the opening and after party were artists Dash Snow and Agatha Snow, Museum of Modern Art curator Klaus Biesenbach, gallerist Jeffrey Deitch, music mogul Lyor Cohen and photographer Todd Eberle. The Upper East side space, formerly the studio of late photographer Richard Avedon, was painted entirely white -floors, walls, and ceiling- as part of the display. 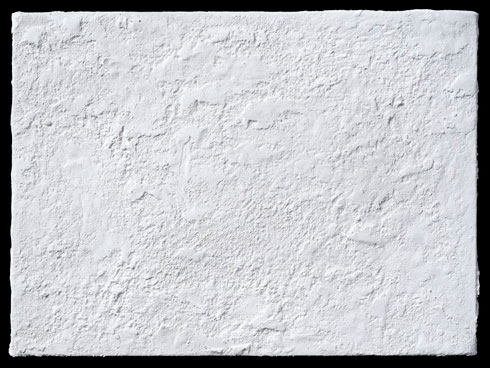 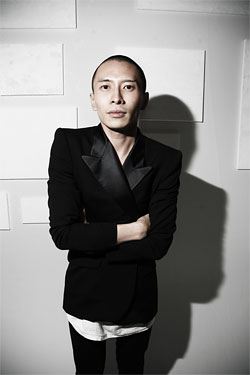 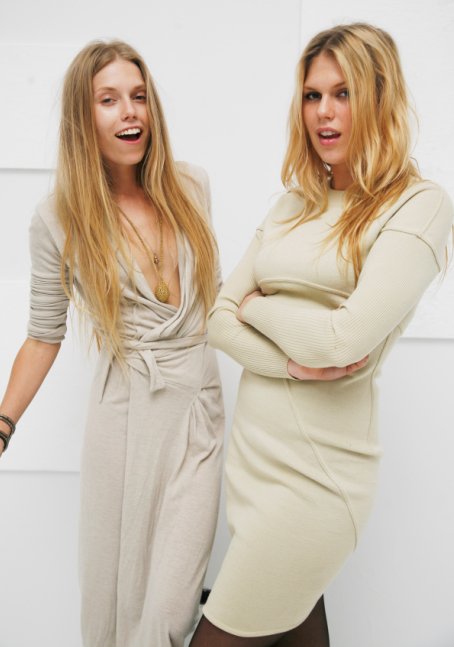 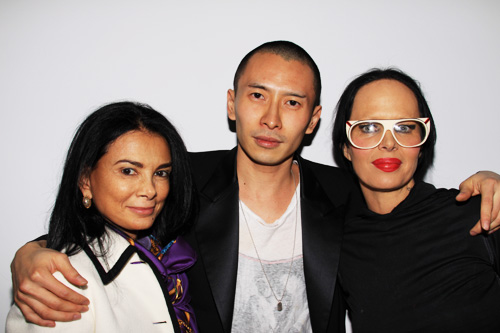 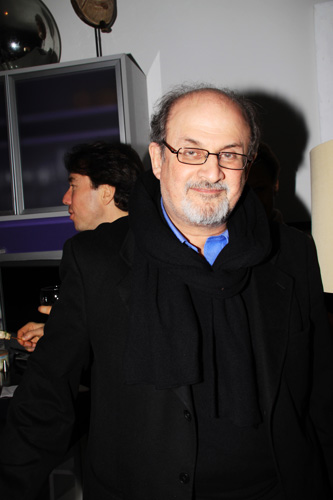 This entry was posted on Wednesday, November 26th, 2008 at 9:26 pm and is filed under Go See. You can follow any responses to this entry through the RSS 2.0 feed. You can leave a response, or trackback from your own site.