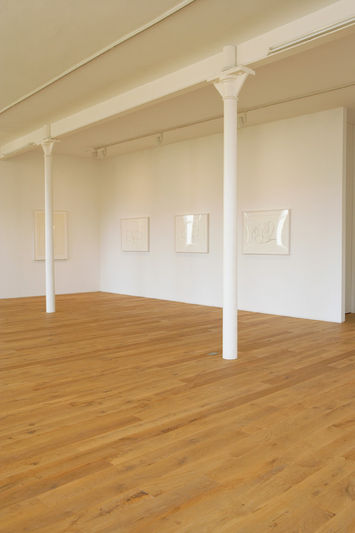 One of the greatest living artists, Ellsworth Kelly, 85, was a founding protagonist of the abstract expressionist movement that emerged in 1950s America.

Kelly was once a contemporary of Pollock and Rothko, developing his own minimalistic compositions where line, color, form and space are thoughtfully crafted into abstract visual compositions, bearing a very distinctive and identifiable sensibility that has become his trademark. The works on display at Edinburgh’s Ingleby Gallery span his career from the 1960s to as recently as 2004, and show a persistence and consistency that is surpassed only by the purity and deceptively simple beauty of the pieces. The lithographs have the effect of appearing more figurative than they actually are–upon closer inspection, the lines in the composition become less obviously configured to represent its subject, and more abstract.

Kelly began to explore the form of plants and other subjects culled from nature while living in Paris in the 1940s.  He moved back to the U.S. in 1954, and began making prints ten years later. The lithographs in the show are from the artist’s personal collection and several have never been exhibited before. They are available for sale and will be on display through January 31st. 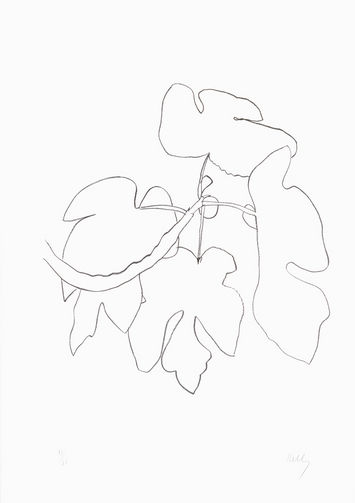 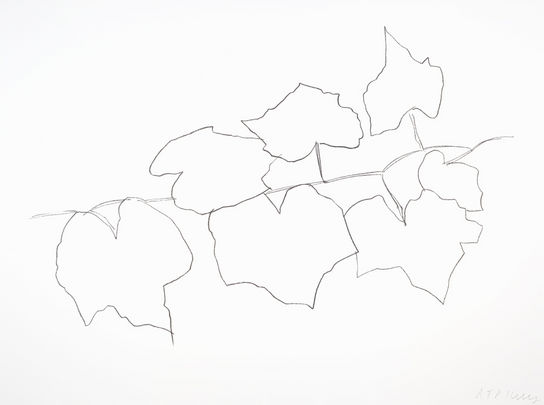 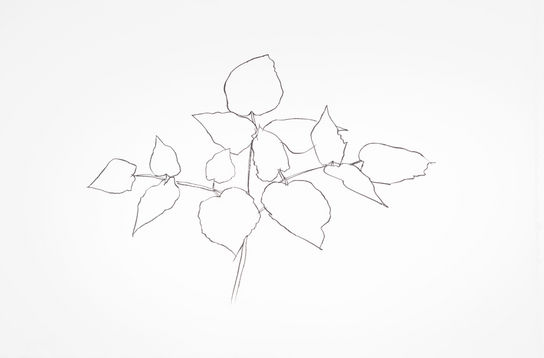 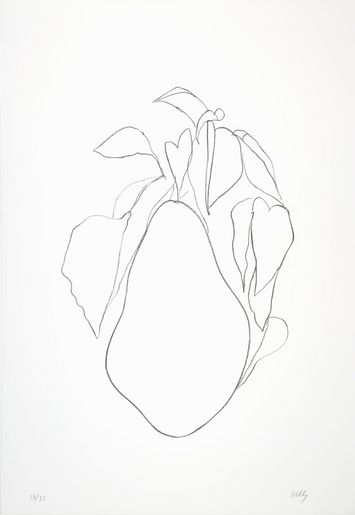 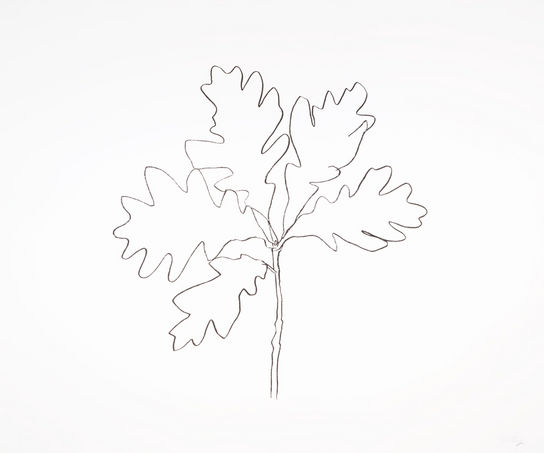 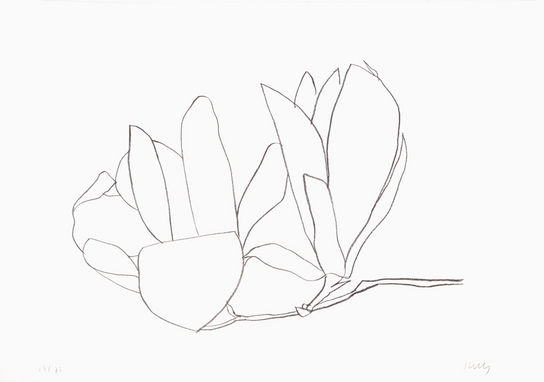 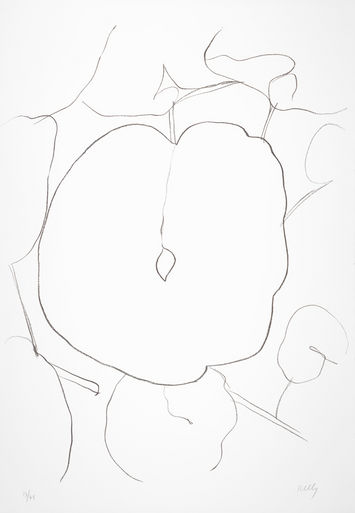 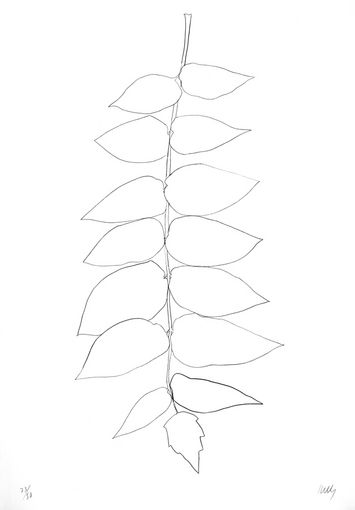 This entry was posted on Monday, January 26th, 2009 at 11:59 pm and is filed under Go See. You can follow any responses to this entry through the RSS 2.0 feed. You can leave a response, or trackback from your own site.