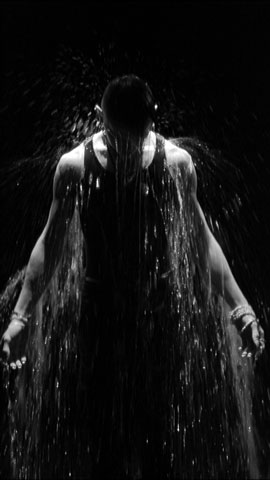 Still from Bill Viola’s ‘Transfigurations’ via Haunch of Venison

Haunch of Venison is now showing video artist Bill Viola’s first solo exhibition in Berlin in six years. The show runs in conjunction with the 59th Berlin International Film Festival, Berlinale. Two of Viola’s early films, ‘Hatsu-Yume (First Dream)’ and ‘The Passing’ will be screened in the gallery’s main space as part of the Berlinale in the beginning of February. The exhibition ‘Installations’ on view now presents a number of video and sound installations, including ‘The Messenger,’ first commissioned for London’s Durham Cathedral in 1996, and new works from the “Transfigurations’ series, the first of which, ‘Ocean Without a Shore,’ was created for the 2007 Venice Biennale. 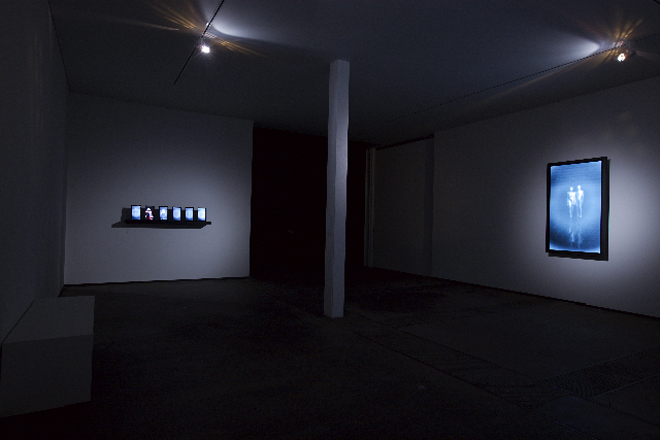 Installation view of Bill Viola’s ‘Installations’ at Haunch of Venison 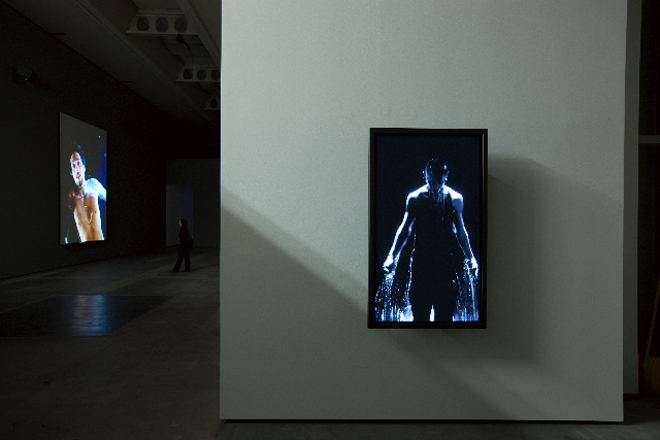 Installation view of Bill Viola’s ‘Installations’ at Haunch of Venison

‘The Messenger’ centers around a body floating in water, surfacing and sinking, a moment stretched out in slow motion. Viola has acknowledged that while his work is not explicitly Christian, it is undoubtedly shaped by a culture built on Christianity, and its emphasis on the dying body of Christ. Thus, much of his work, Viola says, often has ‘to do with the transformation, the threshold between life and death, and the slowing of time.’ The ‘Transfigurations’ series also deals with this threshold, centering around the body, or bodies, and their procession from life to death and back and forth again. 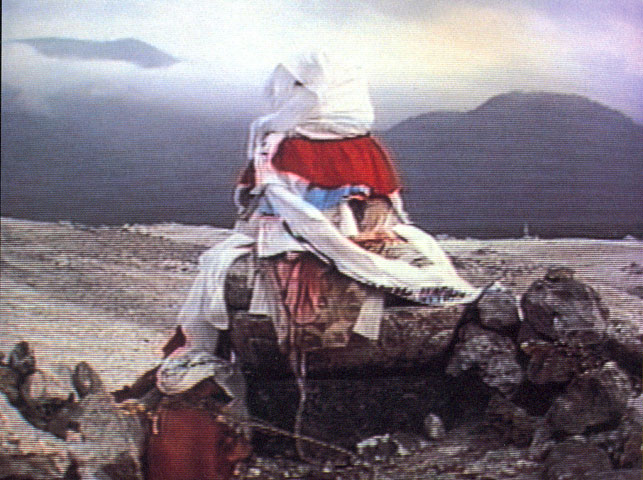 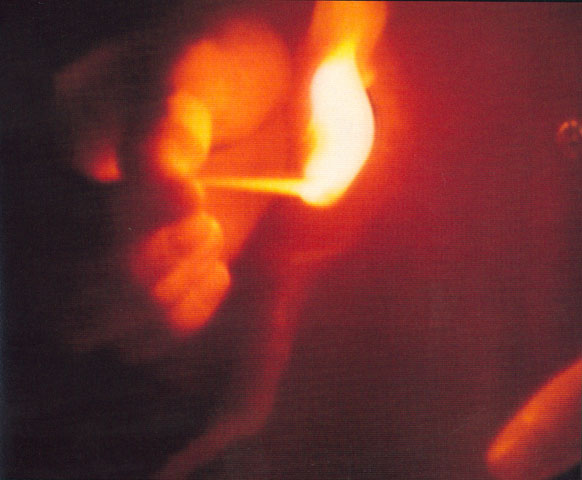 Viola’s 1981 video ‘Hatsu-Yume (First Dream)’ cycles through a day and a night, documenting a journey from rural Japan, with rustic imagery and idyllic landscapes, to the harsh glare of night in the streets of Tokyo. ‘The Passing,’ a video from 1991 is described as a response to births and deaths within the artist’s family. Both films will be screened February 5-15 in the main space of the gallery as part of the Berlinale International Film Festival. 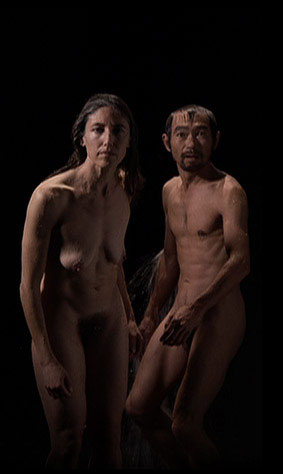 Still from Bill Viola’s ‘Incarnation’ via Haunch of Venison 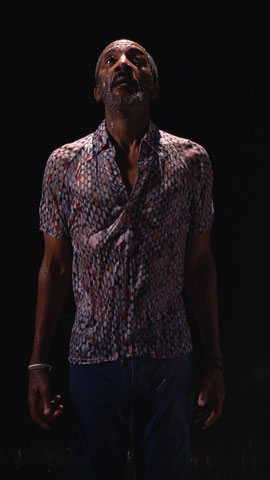 Still from Bill Viola’s ‘Small Saints’ via Haunch of Venison

Bill Viola is a pioneer in the field of video art, working with the medium for over 35 years, pushing technological, aesthetic, and theoretical limits. Last December, Viola and Haunch of Venison were at the center of a legal case in which installation works were officially recognized by the British government as works of art.

This entry was posted on Tuesday, February 10th, 2009 at 3:49 pm and is filed under Go See. You can follow any responses to this entry through the RSS 2.0 feed. You can leave a response, or trackback from your own site.