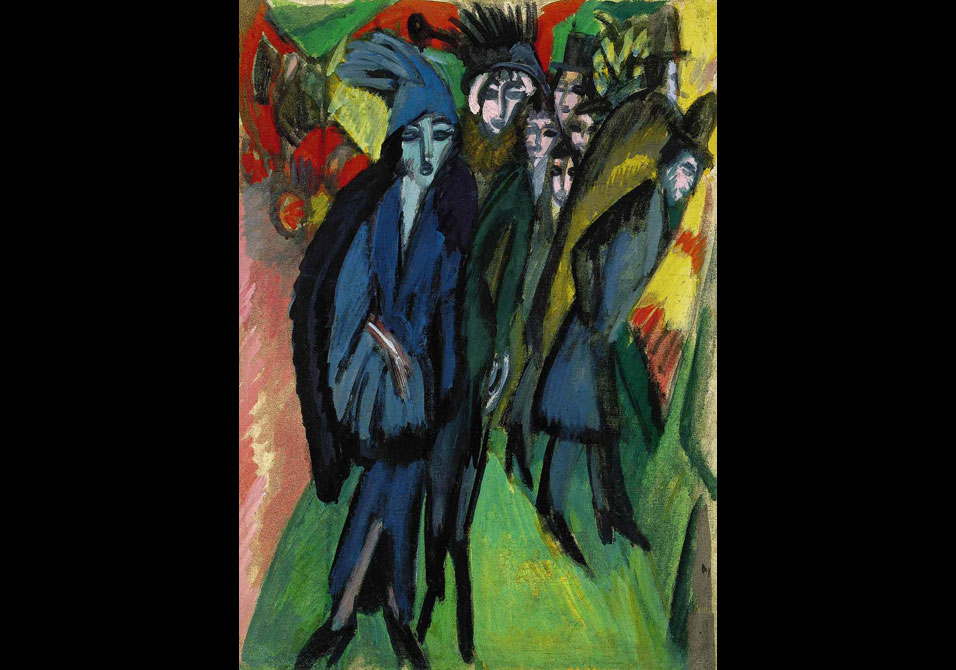 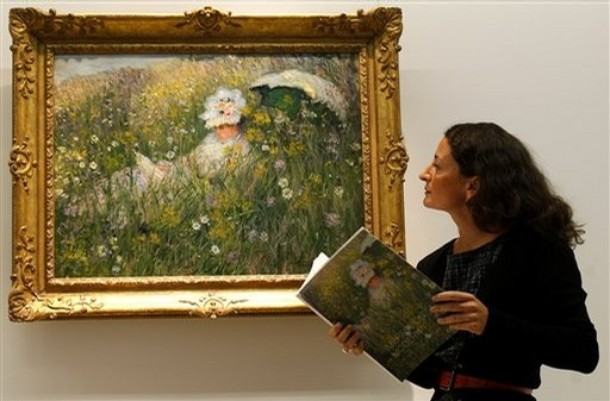 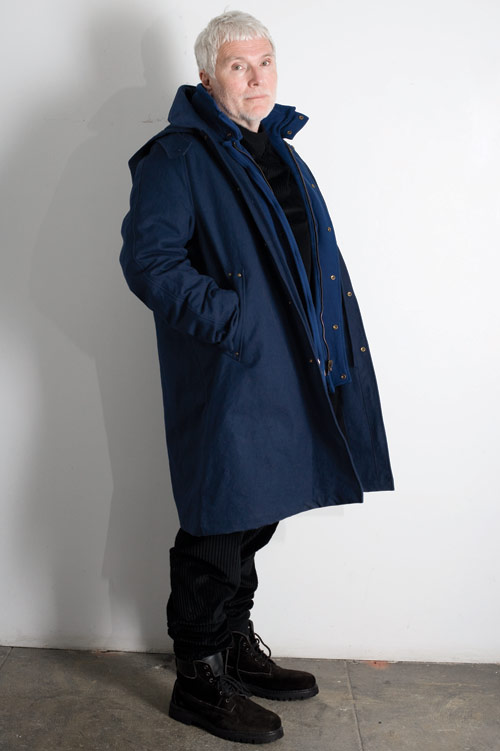 P.S.1 announces the winning design of its Young Architects Program, described as an ‘afterparty’ of the market boom and bust [NY Times]
The BBC will put 200,000 of the UK’s publicly owned oil paintings online [GuardianUK]
The Economist provides a provenance background of the rare Lucio Fontana soon to be up for sale at Sotheby’s [More Intelligent Life]
Damien Hirst is #13 on GQ’s list of Britain’s 100 most powerful men [Daily Mail] 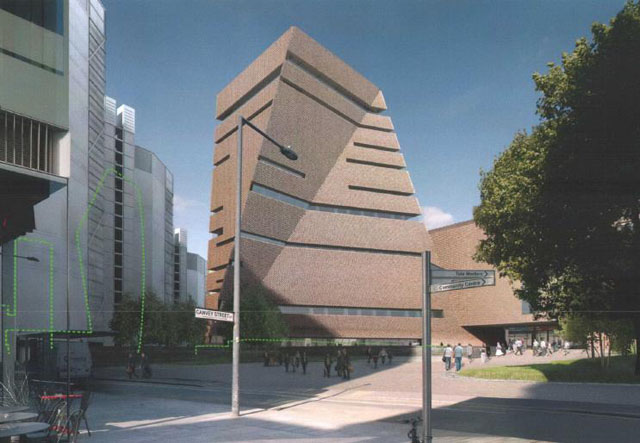 New view of the planned Tate Modern Extension via Londonist

New renderings released of upcoming Tate Modern extension [Londonist]
Value of Warhol sales have gone down more than 50% in the past 18 months [Artnet]
After the success of Jeff Koons, Versailles is set to exhibit the work of contemporary French artist Xavier Veilhan [Artforum]
Several London Old Master dealers consort to attempt to de-leverage art fairs in favor of a gallery week held in conjunction with Christie’s and Sotheby’s [The Art Newspaper]

This entry was posted on Monday, February 2nd, 2009 at 5:56 pm and is filed under Newslinks. You can follow any responses to this entry through the RSS 2.0 feed. You can leave a response, or trackback from your own site.