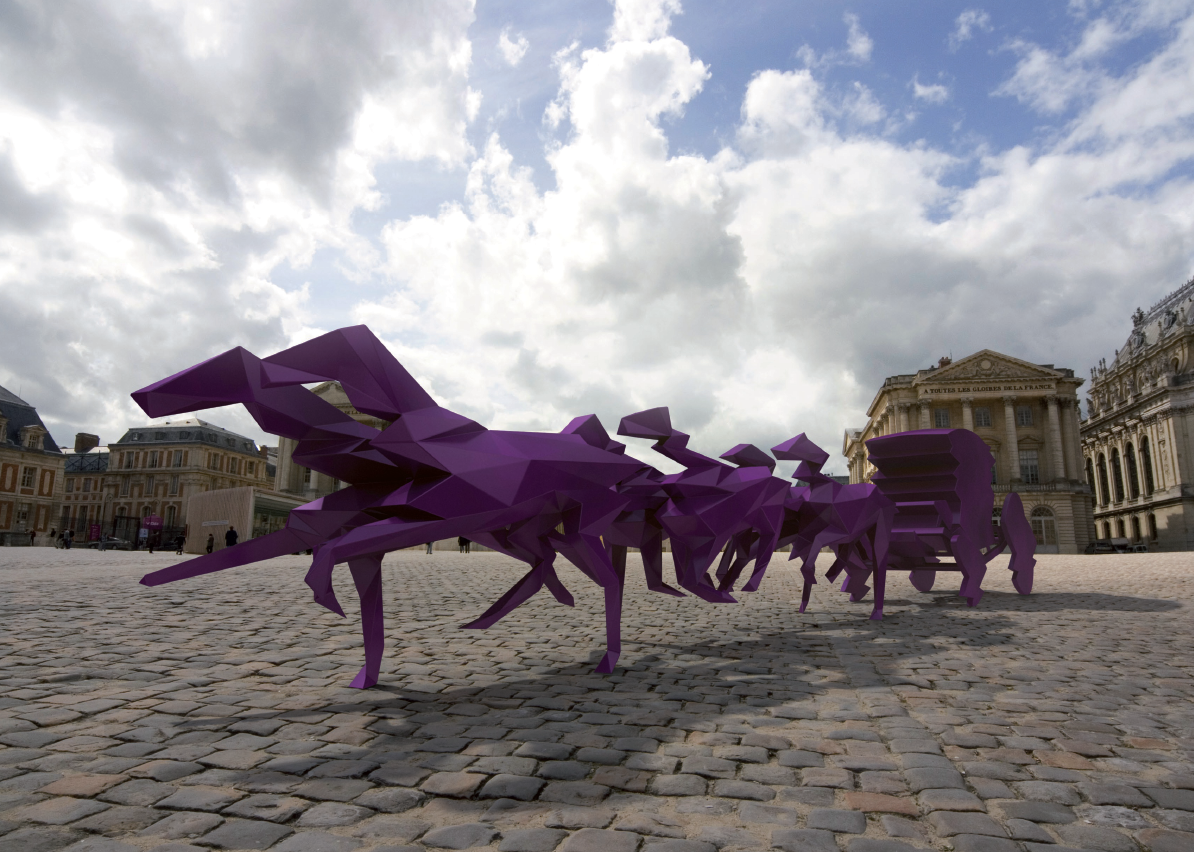 On September 13, Xavier Veilhan will follow in Jeff Koons’s footsteps by bringing contemporary sculpture to the Chateau de Versailles [ArtCoLLC]
On the lack of transparency in the art market reflected in this year’s Art Basel [Economist]
An interview with Chuck Close in which he discusses how his perceptive disabilities are reflected in his work [Wall Street Journal] 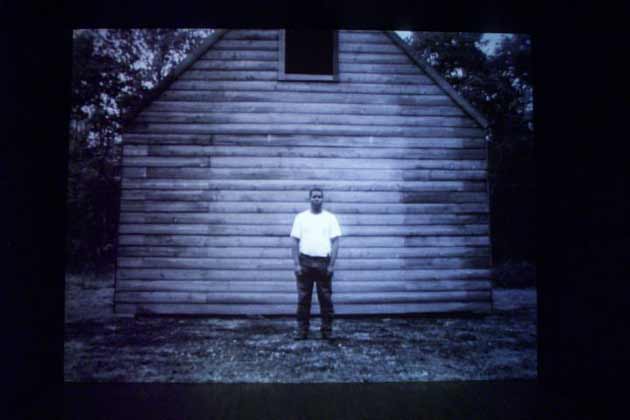 A still from Deadpan by Steve McQueen via the GuardianUK 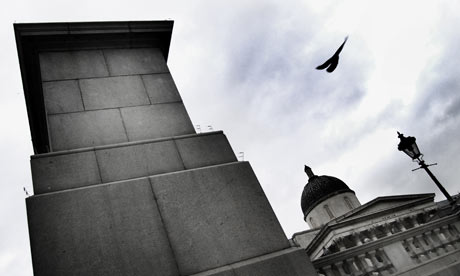 Trafalgar Square’s empty fourth plinth, which will host Antony Gormley’s ‘One & Other’ via Guardian UK

The first round of participants have been announced for Antony Gormley’s living statue project: ‘One & Other,’ on Trafalgar Square’s fourth plinth in ondon [BBC] 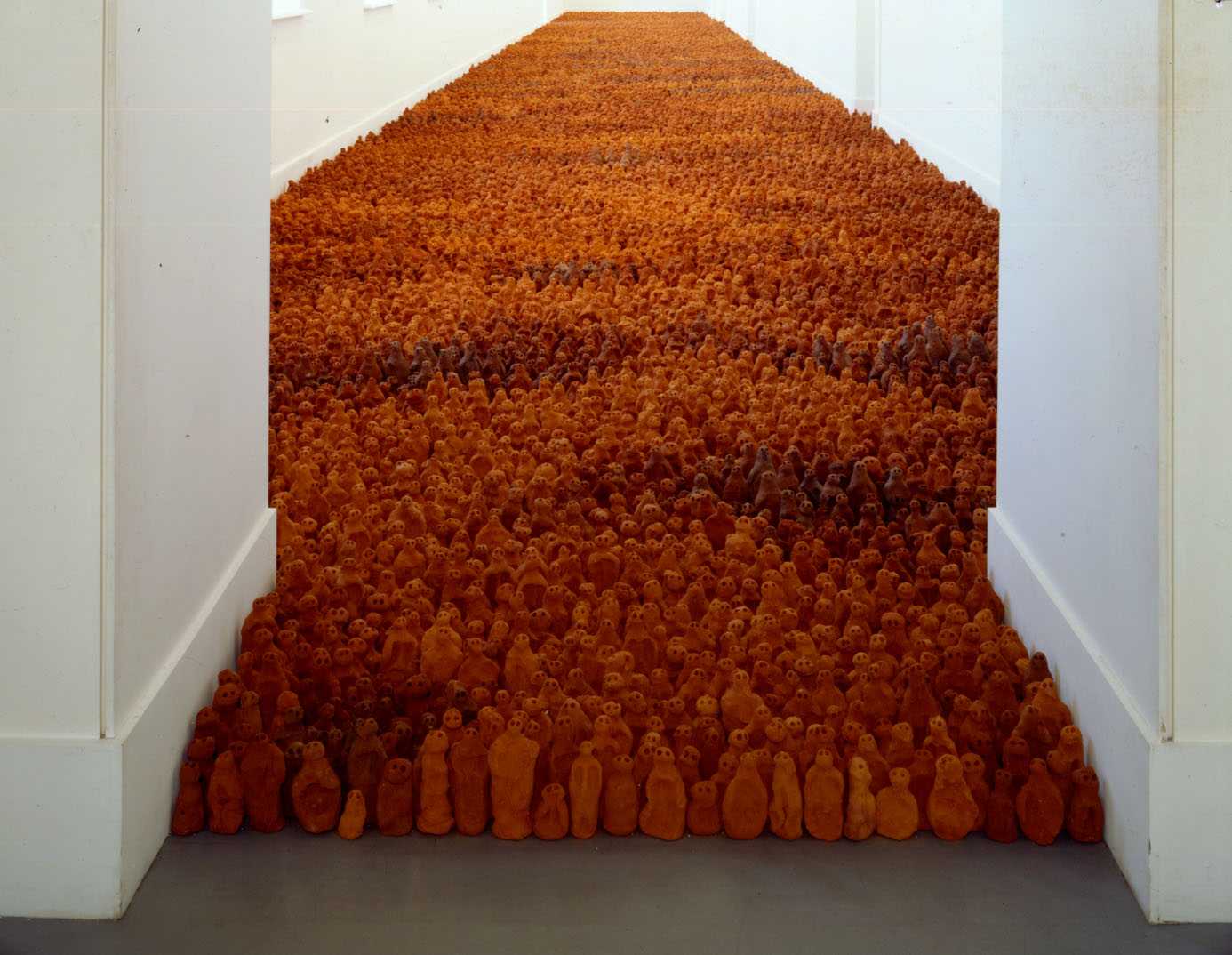 A previous installation of Terracotta Army via VisitStHelens 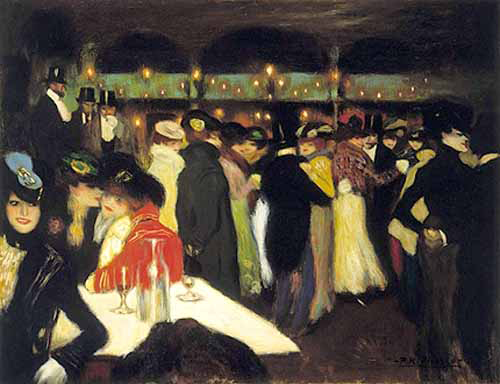 Judge issues written memo chastizing MoMA and Guggenheim and heirs of Nazi victim for secret settlement over two Picasso paintings in restitution case [Bloomberg]
The Whitney kept it festive this week for its annual Art Party and auction in West Soho, New York [Park Avenue Peerage]
Behind the scenes shots of the making of Banksy’s Bristol exhibition [The WorldsBestEver] 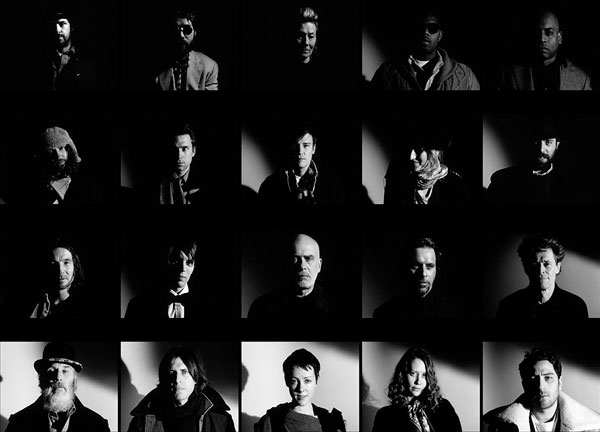 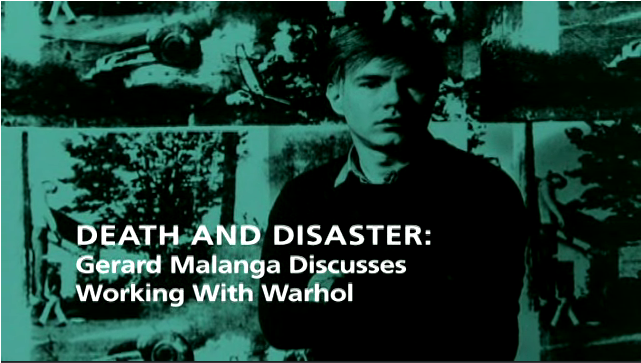 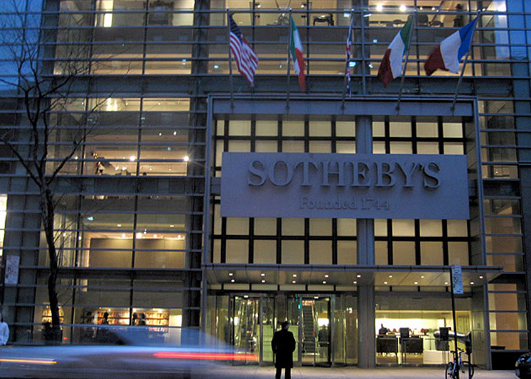 Moody’s, which currently has Sotheby’s bonds below investment grade placed its debt on review for a possible downgrade [Bloomberg] More on the damage to Sotheby’s profits here [ArtNewspaper]
Guy Bennett, co-head of Christie’s Impressionist and Modern art department worldwide, resigns [NY Times]
Christie’s begins more salary cuts [Bloomberg]
Citing financial difficulties, Bellwether Gallery closes after a ten year run [Art Fag City]
the Art Institute of Chicago lays off 20 staff members [Chicago Tribune via Artsjournal]
With its endowment down by 18%, the Solomon R. Guggenheim museum will lay off 25 full-time staff [CrainsNewYork]
Art museum attendance in the US is down 23%-26% [ArtReview]
And a summary on the methods New York galleries are using to deal with the recession [NYTimes]

This entry was posted on Sunday, June 21st, 2009 at 5:00 pm and is filed under Newslinks. You can follow any responses to this entry through the RSS 2.0 feed. You can leave a response, or trackback from your own site.