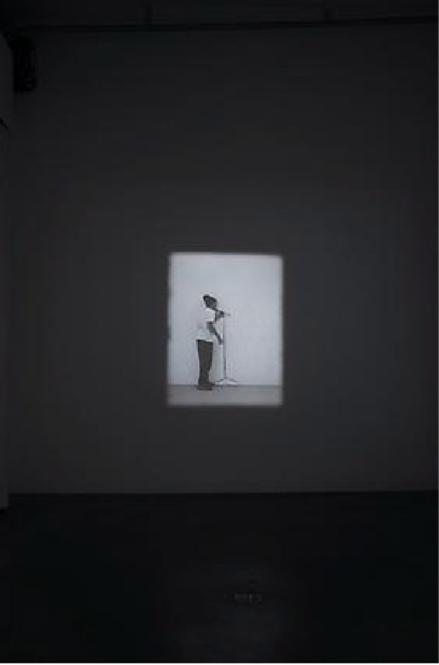 From “White Noise,” a group show at the James Cohan Gallery.

The James Cohan Gallery is hosting “White Noise,” a show that incorporates pieces by various artists that focus on silence.  Can one write silence? portray it in art? Is silence merely the absence of sound or an entity in itself? These are among the questions which the performance artists, painters, photographers, installation artists, and video artists of “White Noise” confront, in an exhibition that features an additional four new works specially commissioned for the show.  Nick Cave, Simon Evans, Brendan Fowler, and Fred Tomaselli present exhibition-specific works, alongside those by well-known artists Laurie Anderson, Robert Morris, Joseph Beuys, Yoko Ono, and more.

The survey show explores the overlap between art, music, and sound.  The press release for the event opens with a George Brecht quote: “No matter what you do, you’re always hearing something.”  The agenda of the event is clear: similar to John Cage’s 4’33, a silent symphony wherein the audience’s noise becomes the music, the pieces in the exhibition assert that the absence of one noise begets another.  At the heart of the exhibition are Robert Morris’s “Box with the Sound of its Own Making” (1961) and Joseph Beuys’s “Ja ja ja ja ja nee nee nee nee nee” (1969).  The first, comprised of a nine-inch cube consisting of a nine-inch cube containing a three-hour taping of own construction, hearkens back to early process-based art.  The second is a pile of felt which has at its center an audio tape, which plays and replays the artist chanting the German words for “yes” and “no.”  The pieces, quite literally, speak — and in the case of Morris’s, speak of themselves.  There is no such thing, says the James Cohan Gallery, as silence. 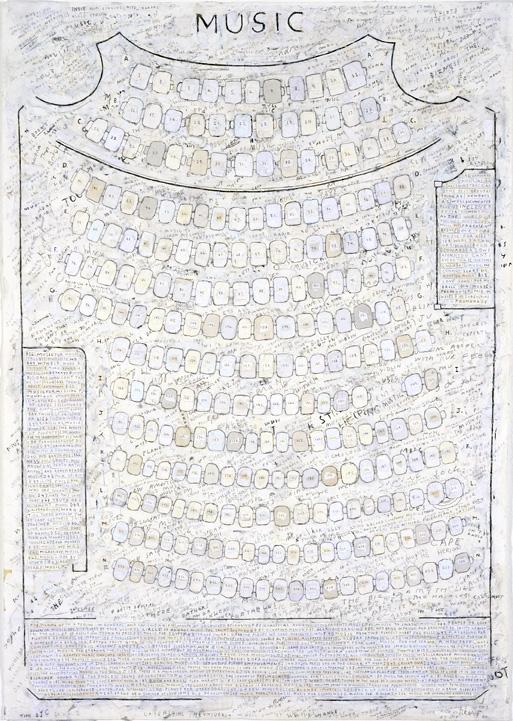 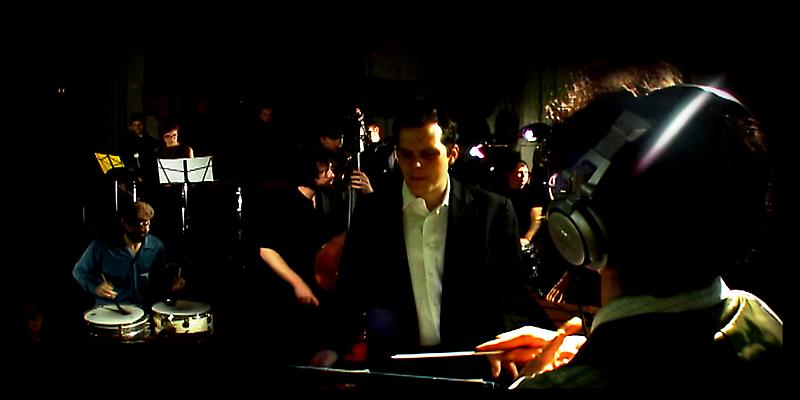 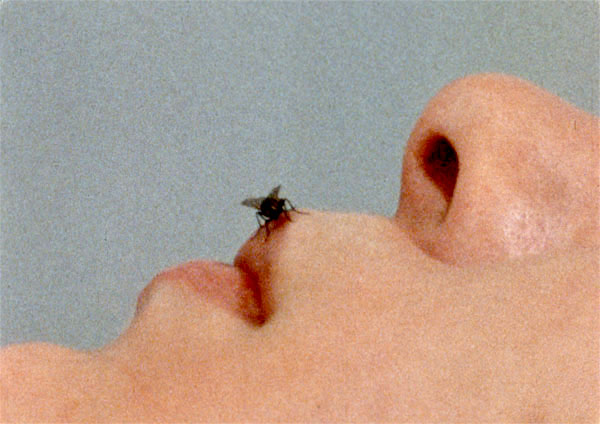 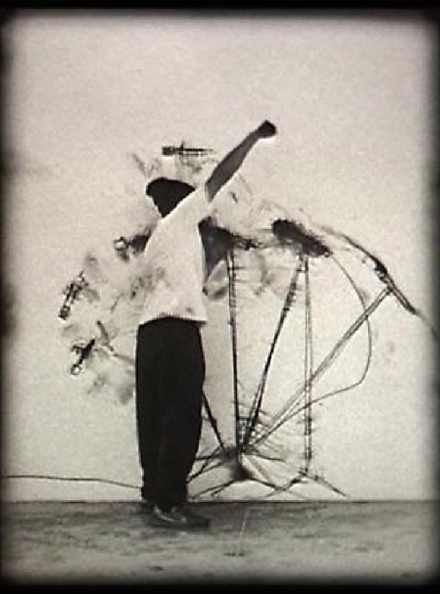 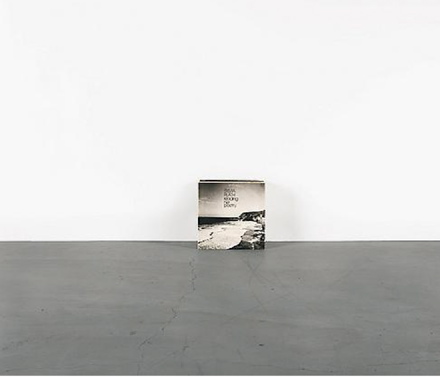 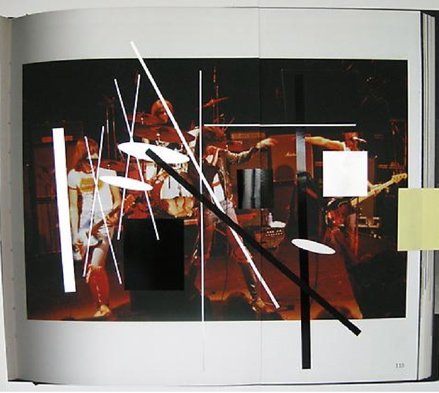 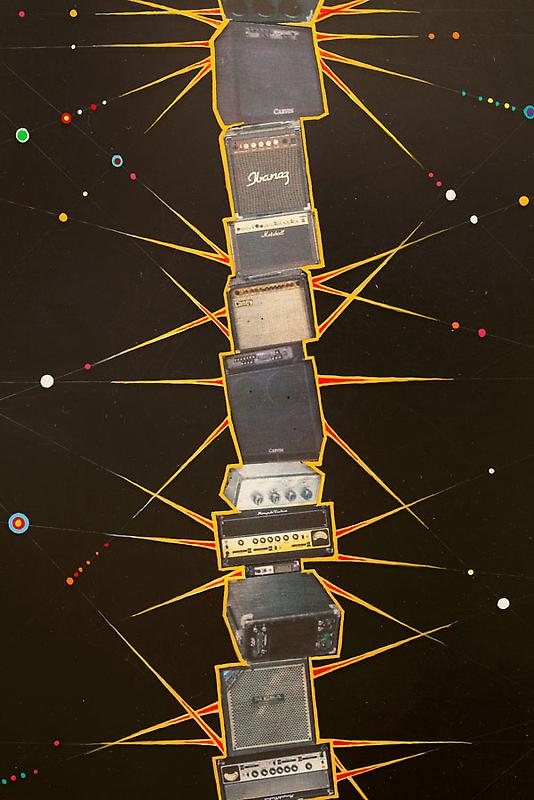 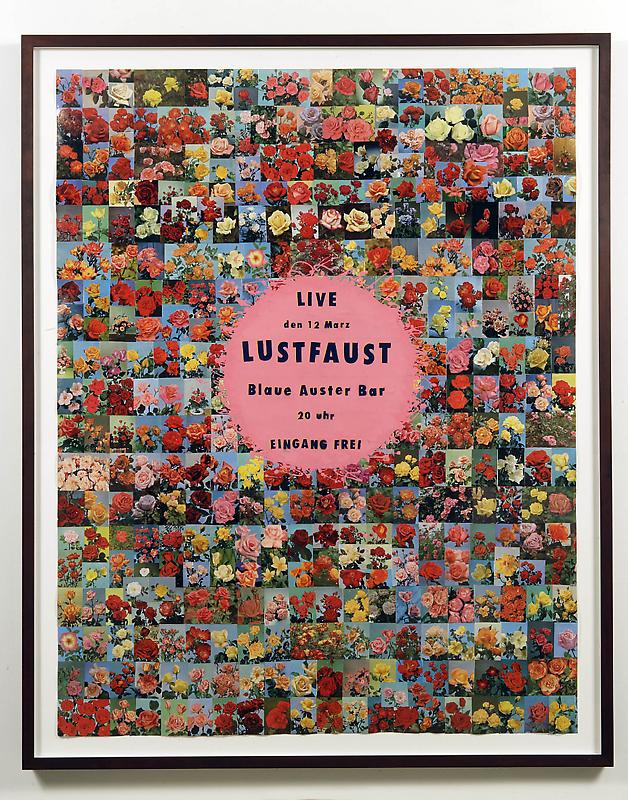 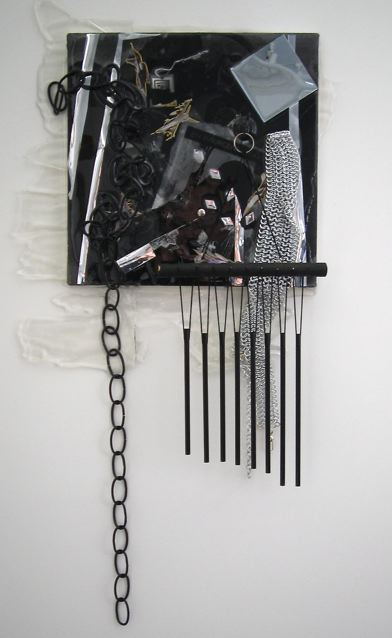 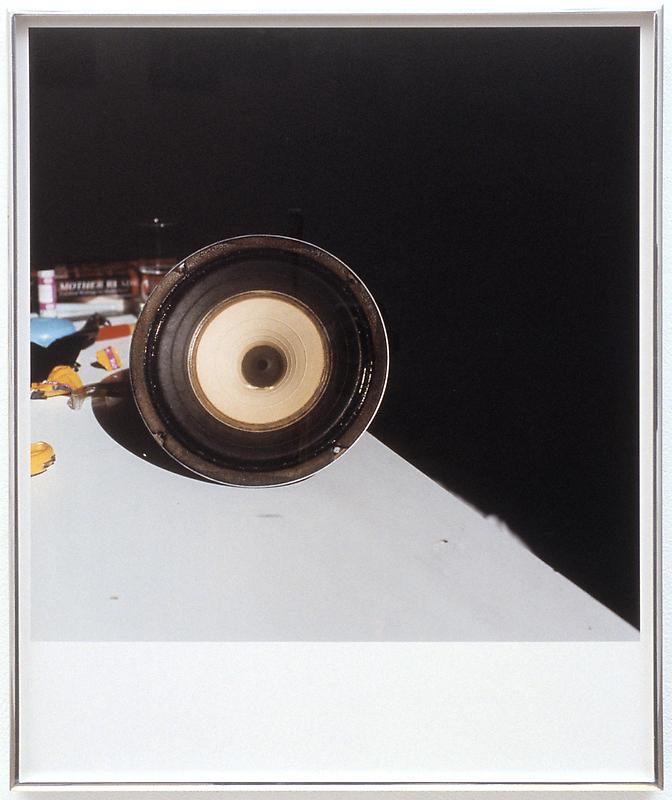 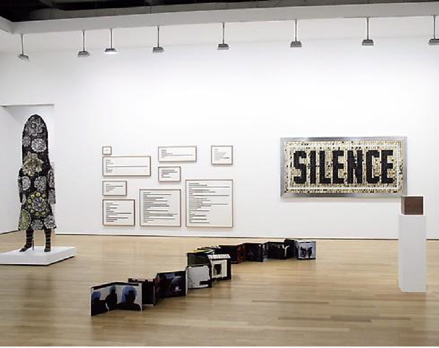 Installation view, courtesy of the gallery. 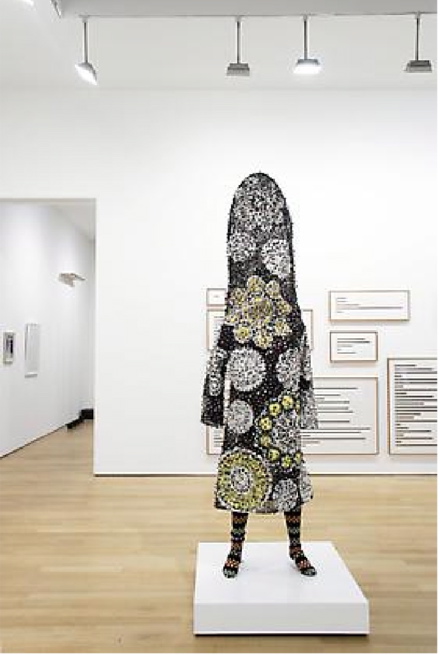 Installation view, courtesy of the gallery.

This entry was posted on Wednesday, July 29th, 2009 at 12:30 pm and is filed under Go See. You can follow any responses to this entry through the RSS 2.0 feed. You can leave a response, or trackback from your own site.