Go See – Philippe Parreno ‘MAY’ at Kunsthalle Zürich through August 16, 2009 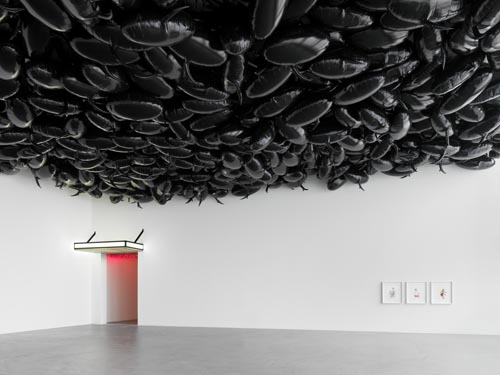 From “May,” a Philippe Parreno show at Kunsthalle Zürich.

On view at Kunsthalle Zürich are works by video artist Philippe Parreno.  This is the first of a series of retrospectives of the artist, to be hosted successively at Centre Pompidou, Paris; the Irish Museum of Modern Art, Dublin; and the CCS, Bard College, New York.  The exhibition at Kunsthalle Zürich runs through August 16.

The gallery describes how “Parreno creates situations that allow things to assume a different form and through which playful new elements are established in visual art.”  Primarily working in video, Parreno produces short autonomous videos which bring together different aspects of his other works and his newer interests.  “May” spans his work from 1990 to the present, highlighting Parreno’s tendencies to play off of and transform his earlier pieces.  Nine marquee works since 2007 welcome the audience to the show, in a re-imagining of Parreno’s “Boy from Mars” (2005), a neon sign which in turn references his 2003 video by the same name.  Both the 2003 and the 2005 works are featured in the retrospective, as is a series of drawings based on a set created by Jim Oleander specifically for the show.  These depict monsters changing and mutating with the evolution of Parreno’s works, emphasizing the interaction of art and artist. 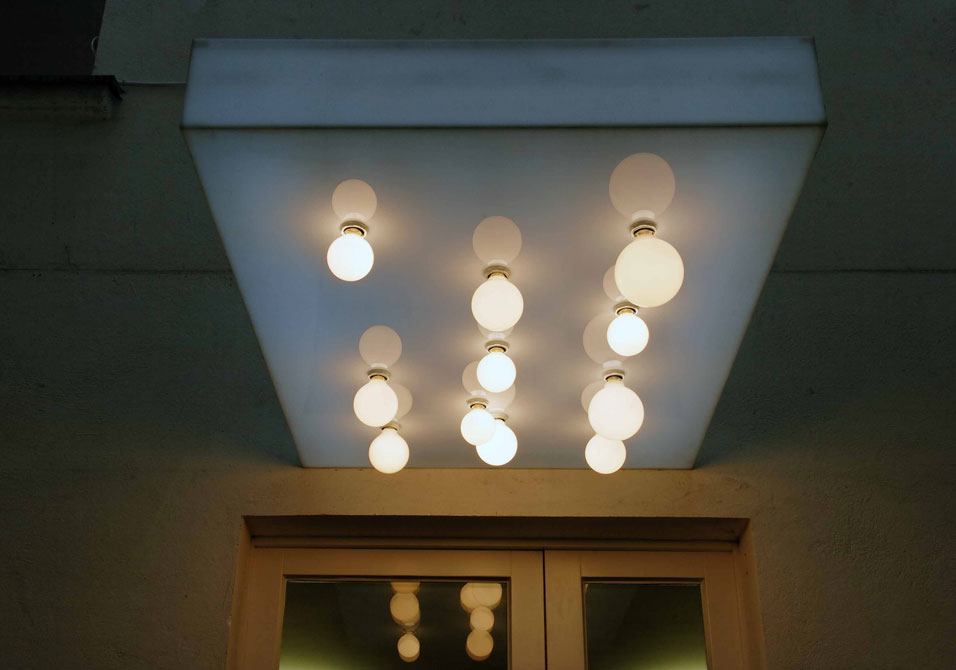 A 2007 Marquee from Philippe Parreno, currently showing at Kunsthalle Zürich. Via Artdaily. 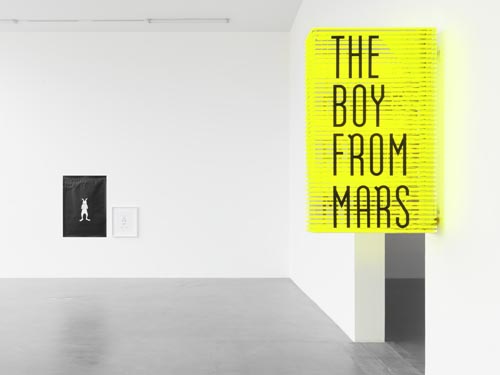 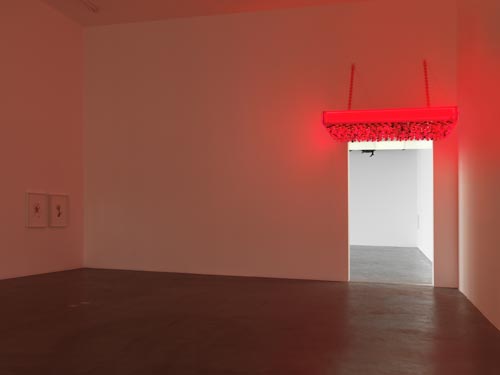 Born in Algeria in 1964, Philippe Parreno studied at École des beaux-arts de Grenoble.  He has had solo shows at, among other galleries, the Friedrich Petzel Gallery, New York; Studio 28, Paris; Irish Museum of Modern Art; Galerie Yvon Lambert Paris; Portikus, Frankfurt; Moderna Museet, Stockholm; and Air de Paris, which represents him.  His show “No Ghost Just a Shell” showed first in 2000 at Air de Paris before traveling, in 2002, to Kunsthalle Zürich, the Institute of Visual Culture at Cambridge’s Fitzwilliam Museum, and the San Francisco Museum of Modern Art.  Parreno lives and works in Paris. 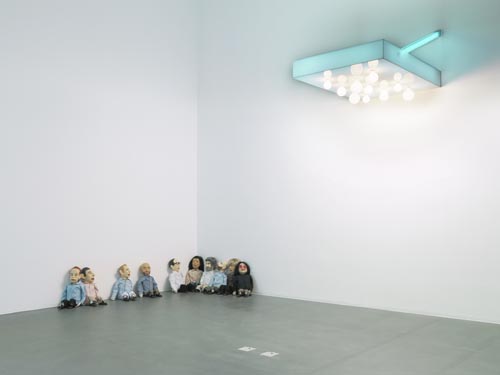 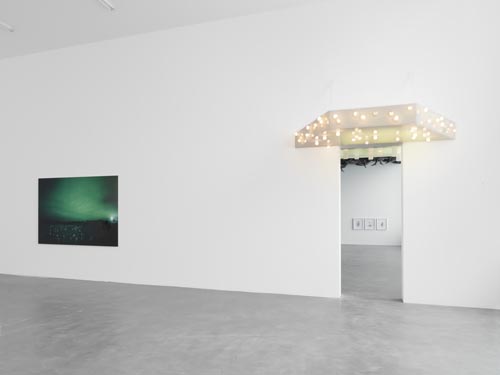 Above and below, room 3 of the Philippe Parreno show at Kunsthalle Zürich. Images via the gallery. 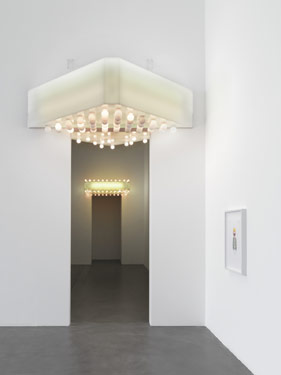 This entry was posted on Saturday, July 25th, 2009 at 3:50 pm and is filed under Go See. You can follow any responses to this entry through the RSS 2.0 feed. You can leave a response, or trackback from your own site.