Go See – Wolfsburg, Germany: 15 Years of Collecting – Against the Grain at Kunstmuseum Wolfsburg, through September 13, 2009

Currently showing at the   Wolfsburg is an exhibition titled “15 Years of Collecting – Against the Grain.” The Museum was launched in 1994 along with the immediacy of its mission to build a permanent collection of highly distinguished works by contemporary artists. The year of starting point of the collection, acquired since the launch of the Kunstmuseum Wolfsburg, is 1968. The museum’s international reputation boasts works of avant-garde, minimalist, late modernist and conceptual artists. In celebration of its 15 anniversary Kunstmuseum is showing key works from its collection curated in an unconventional manner. The exhibit includes works by Bruce Nauman, Elizabeth Peyton, Carl Andre and Damien Hirst among others and closes September 13, 2009. 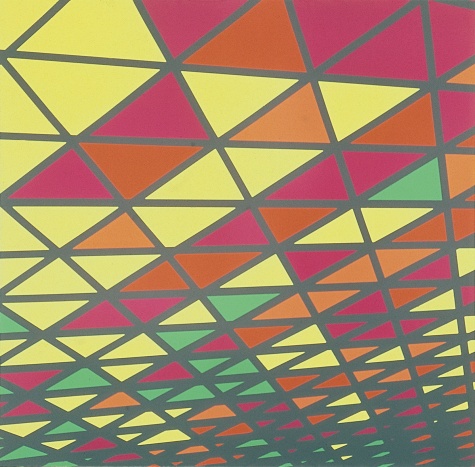 Kunstmuseum Wolfsburg on the occasion of its 15th anniversary presents works from its collection in an unconventional manner, since it is neither chronological, nor art historical in its curation. Nevertheless, it is characteristic of the very practice of collecting. Works by established older artists are placed along the younger, emerging ones. The juxtaposition allows for the blurring of the boundaries rather then emphasizing them. This is suggestive of the museums pioneering and active role in the field of contemporary art. 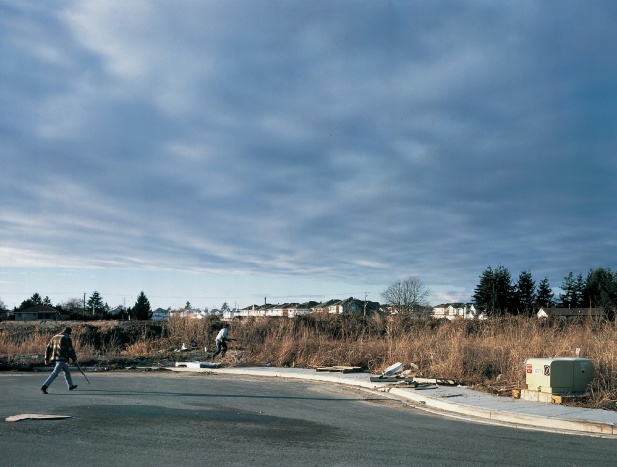 “15 Years of Collecting – Against the Grain” is mainly built around the pieces acquired since 2006 including works by Lawrence Weiner, Gerhard Merz and Etienne-Louis Boullée III.  Just like the mission of Kunstmuseum Wolfsburg was to collect distinctive works, significant to the time period of their conception, rather than a cohesive art historical survey- the exhibit in its curation showcases works important to the collection. 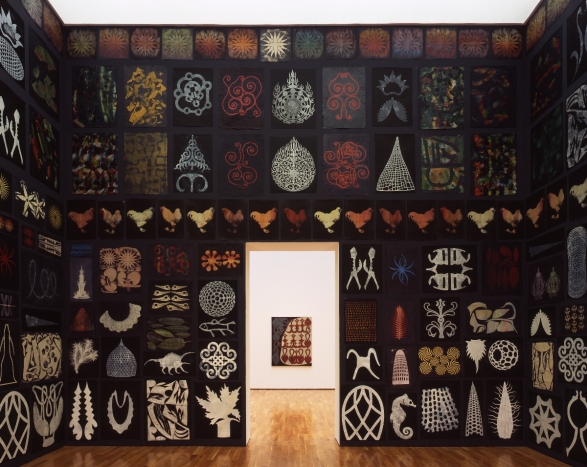 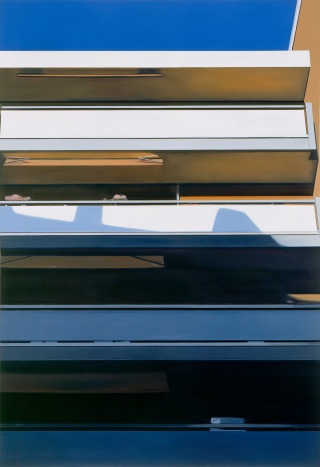 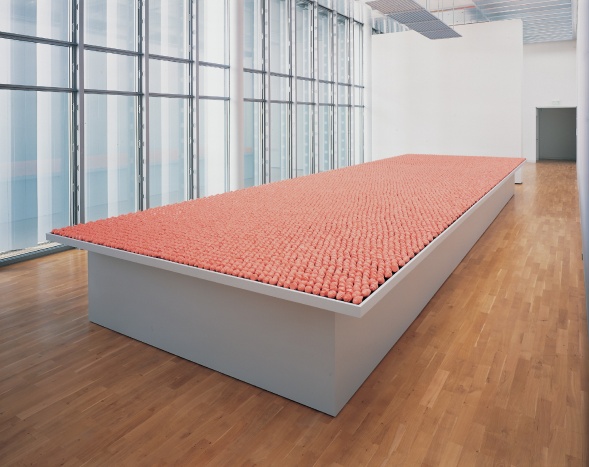 This entry was posted on Friday, August 28th, 2009 at 1:43 pm and is filed under Go See. You can follow any responses to this entry through the RSS 2.0 feed. You can leave a response, or trackback from your own site.