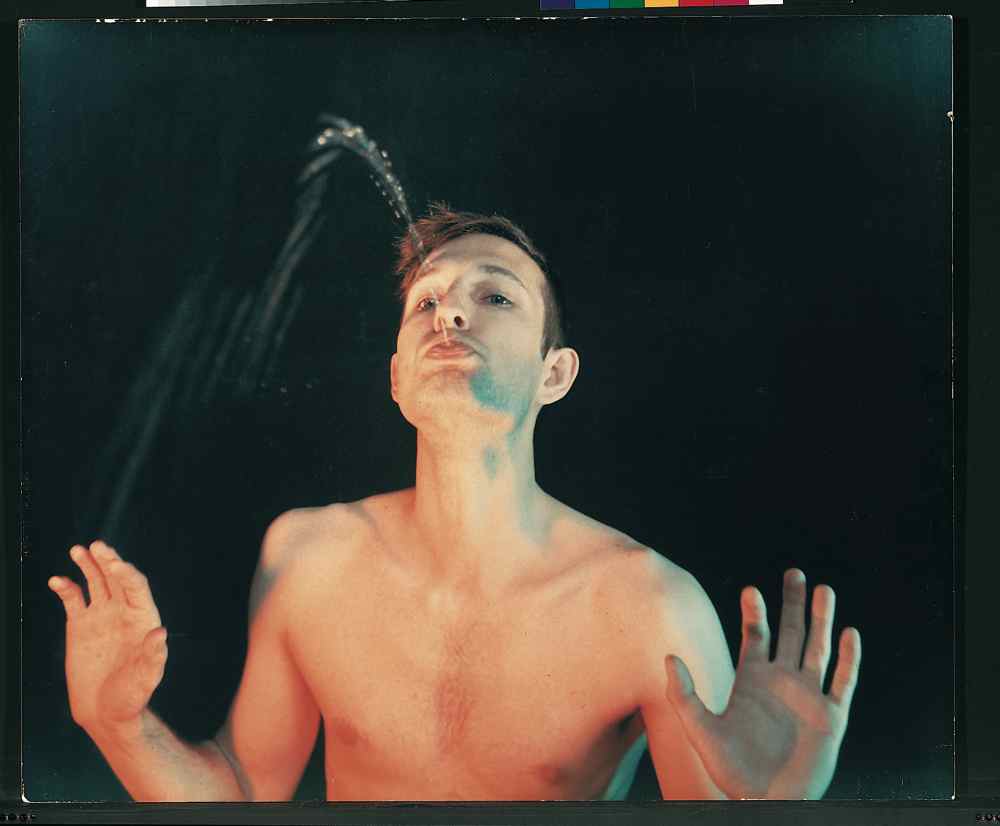 Investigating photography in the Whitney’s collection, Photoconceptualism 1966-1973 is the last in a three-part series of installments. The recognition of the mediums of video and photography as fit for Conceptual artwork was at its height in the 60s and 70s. Works are being shown on the mezzanine level of the Whitney Museum in a small one room gallery. Some of the artists presented are Adrian Piper, Bruce Nauman, Ed Ruscha, Gordon Matta-Clark, Mel Bochner and Michael Heizer. The show will be over September 20, 2009 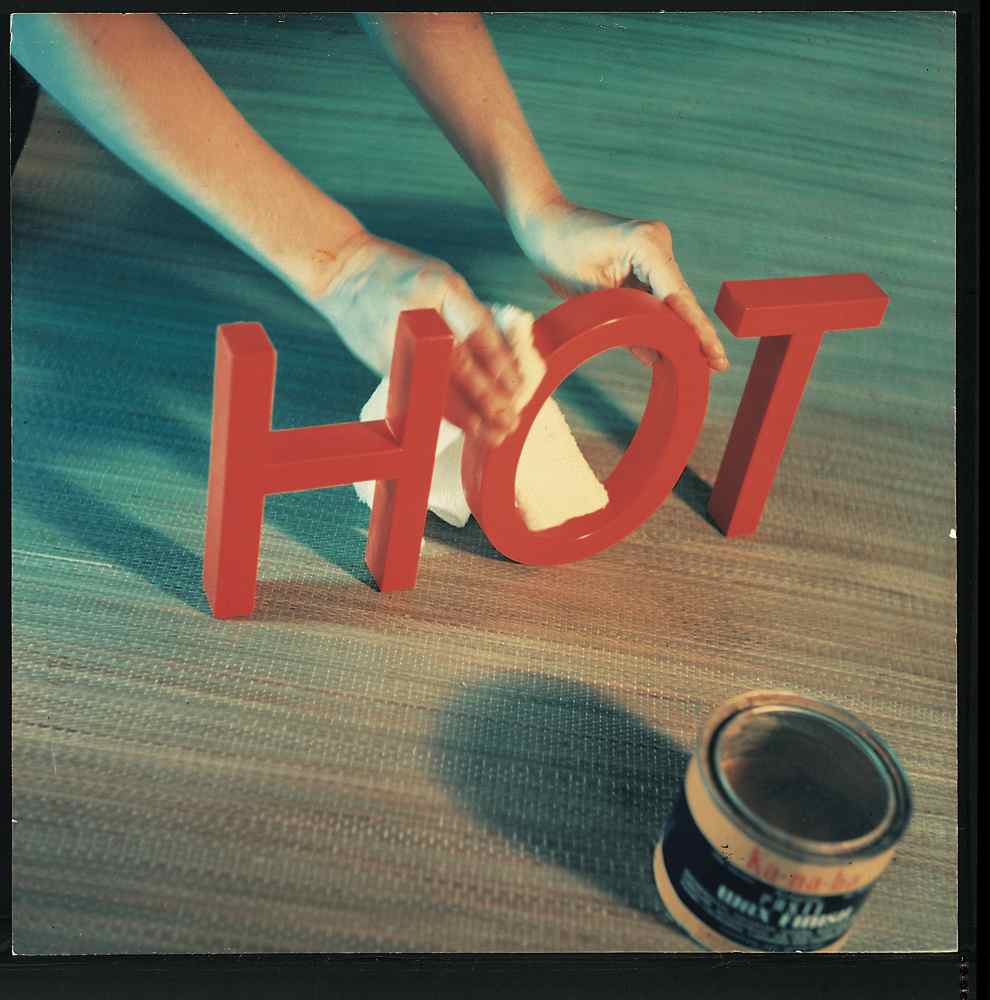 A small show, “Photoconceptualism 1966-1973″ is brilliantly curated. The very first works upon entrance to the room are from the Thirty-four parking Lots in Los Angeles- Ed Ruscha’s photograph series. The artist’s Twenty-Six Gasoline Stations dating back to 1962 are known to be at the roots of Conceptual art- a categorization that emerged in 1960s. Ed Ruscha was one of the first artists to employ photography as a medium to create conceptual work.

Also presented in the gallery are works by Dan Graham. Influenced by the idea of readymades introduced by Marcel Duchamp whose work had a significant role in the works of many photoconceptualists, Dan Graham’s photos presented the “readymade” images of modern architecture as tools to representing modernity. Similarly, Gordon Matta-Clark entered abandoned homes and would cut out large blocks of floors or walls to create conceptual work that questioned our habitual perception of architectural planes. Gordon Matta-Clark was influenced by Robert Smithson. Part of Smithson’s Mirror Displacement series are also on view at “Photoconceptualism 1966-1973″ In working with the mirror, Smithson had also commented on the very machinery of a camera.

Every photograph showcased at the exhibit holds a position of significance in the given art historical discipline. The works are correlated seamlessly in the curatorship of the show, yet they document the directions which the presented artists’ works established for their contemporaries.

The agreement, valued at $5 million, gives ACS, a premier provider of business process and IT outsourcing solutions, a global site license for AppareNet, software characterized by its ability to remotely and non-invasively assess and troubleshoot IP infrastructure.

“Our business ultimately comes down to service delivery and we are committed to client success through operational excellence. AppareNet is one of many enabling technologies that allows us to identify opportunities for efficiencies within our customers’ infrastructure,” said Jimmy Brown, ACS vice president of Network Services. “By improving network performance, our customers gain superior application performance and increased end-user productivity.”

Apparent Networks noted that the partnership builds upon a series of strategic relationships entered into during the past year. “Major IT solution providers, like ACS, are industry leaders because they understand the importance of adopting innovative ways to attain higher levels of service quality to better support their customers’ business-critical applications,” said Apparent Networks CEO and president Irfhan Rajani. “Competitive differentiators gained through this purchase benefit ACS’ customers — greater efficiencies directly impact the bottom line. Improved customer satisfaction is a powerful advantage in this competitive marketplace.” site affiliated computer services

((Comments on this story may be sent to newsdesk@10meters.com))

This entry was posted on Wednesday, August 26th, 2009 at 10:40 am and is filed under Go See. You can follow any responses to this entry through the RSS 2.0 feed. You can leave a response, or trackback from your own site.