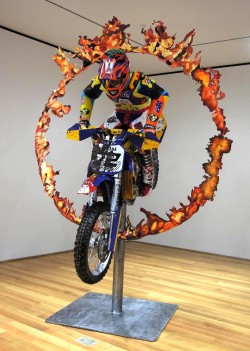 “Sculpture Show” much in the tradition of Sperone Westwater gallery explores works of artists representing different art movements, various generations and national backgrounds.  Work by Mario Merz- an artist whose name connotes one of the most influential Italian movements, Arte Povera, shares space with a video installation by American Bruce Nauman.  Both are known for investigating the boundaries of perception, whether working with language and vision or architecture and spacial conception.  Currently on view at the gallery are also works by Richard Long and Tom Sachs, who has two works on view at the gallery. 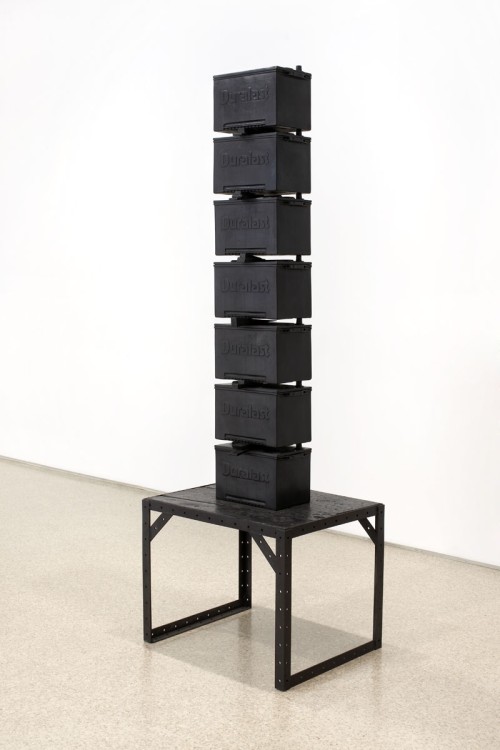 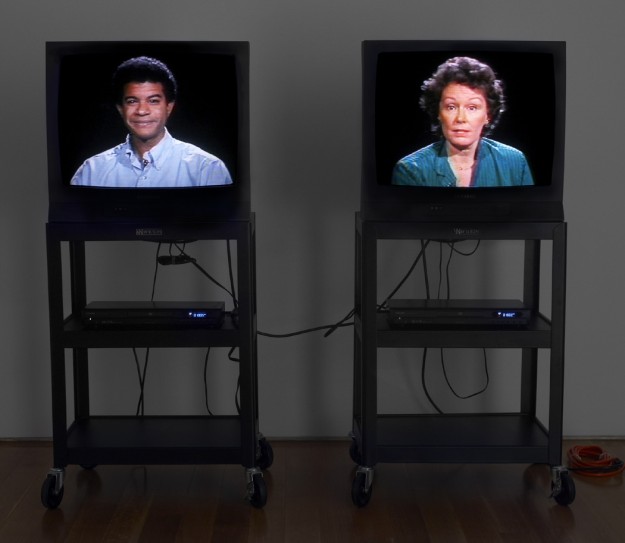 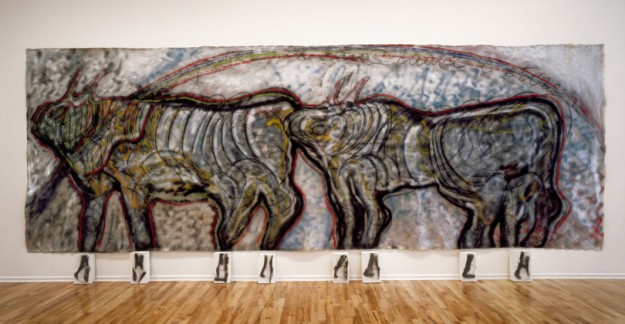 This entry was posted on Sunday, August 30th, 2009 at 5:09 pm and is filed under Go See. You can follow any responses to this entry through the RSS 2.0 feed. You can leave a response, or trackback from your own site.