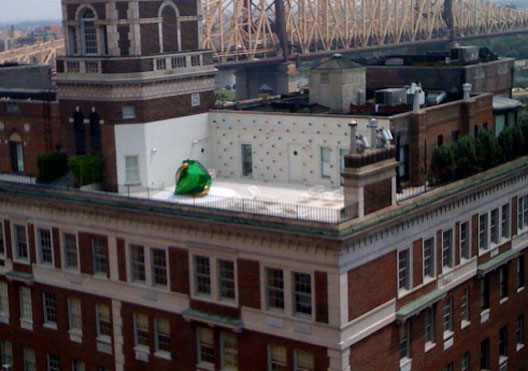 A Jeff Koons sculpture causing consternation to the owner’s neighbors, via Curbed

A hedge-fund king adorns his Upper East Side penthouse terrace with a huge sculpture of a diamond by Jeff Koons [NY Post]
In related: Two interviews where Jeff Koons speaks about his work, financial troubles due to custody battle after divorce and art market [Art Market Monitor] 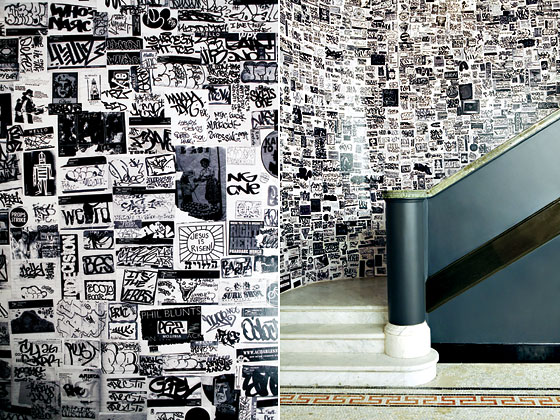 At the Ace Hotel via New York Magazine 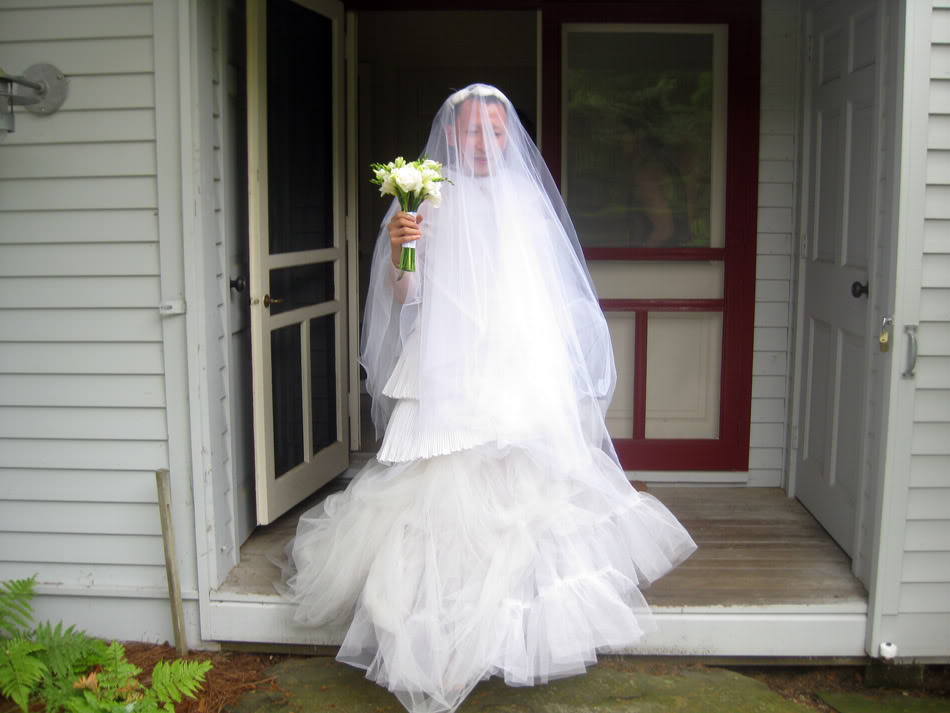 Terence Koh in in a wedding dress via Supreme Management 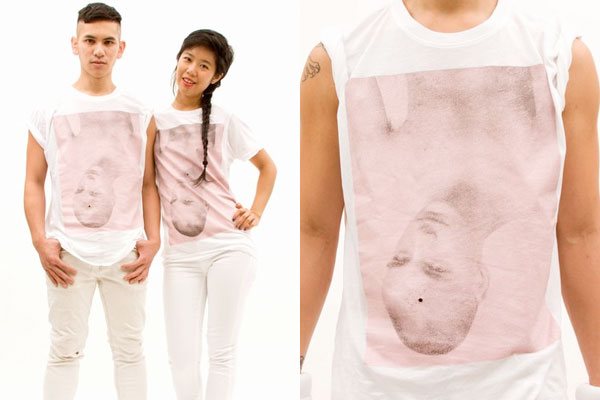 In related, “Hand-finished” limited edition T-shirts with a bullet scar by Terence Koh are now in sale at the Opening Ceremony [Pipeline]
Robert Stevens’ film depicting animal cruelty starts a lawsuit resulting in a debate around free speech in art community [Artinfo] 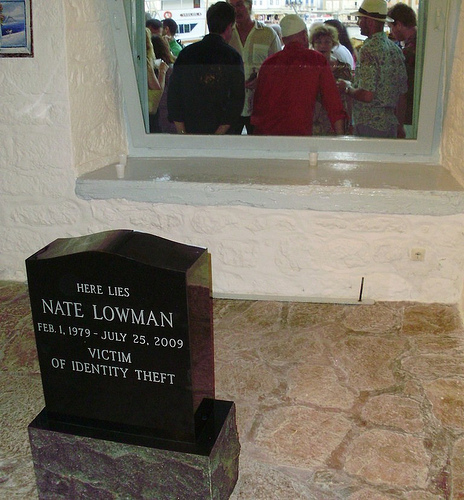 Nate Lowman at the Hydra Workshop via C-Monster

The artsy jet-set on the Greek Isle at the Hydra Workshop presenting works by New York “bad boy,” Nate Lowman [Hydra Workshop via C-Monster]
Auction Houses face a dilemma as the previously bullish market reduced the supply of quality works to a growing market [NY Times]
The Tate Britain is looking for a director [e-flux] 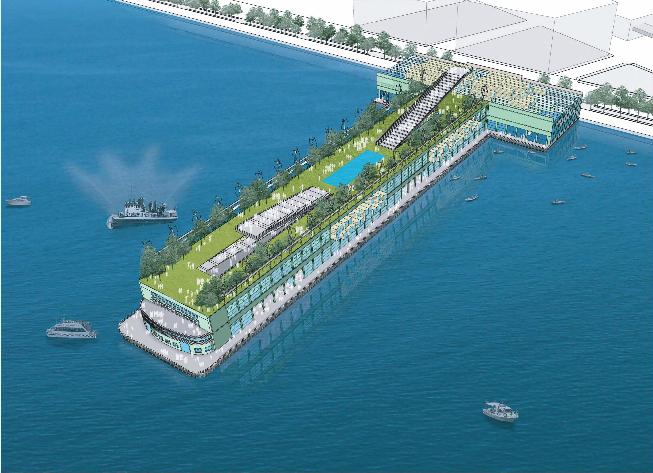 A rendering of Pier 57 via Hudson River Park River Trust

Youngwoo’s proposal will bring in the Phillips auction house to turn part of Pier 57  into contemporary art galleries, the Tribeca Film Festival will program a movie theater and a two-acre park will be built on the pier’s roof [The New York Observer]
Reduced rents, spurred by a difficult economic climate, cause such galleries in L.A. as Gagosian, Blum & Poe, Susanna Vielmetter, and Cherry and Martin Roberts & Tilton to expand in Culver City [Art Review] 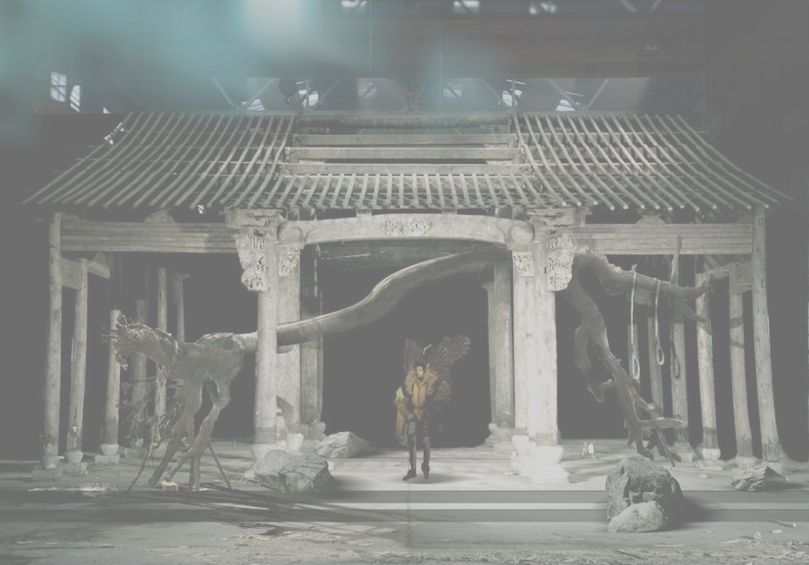 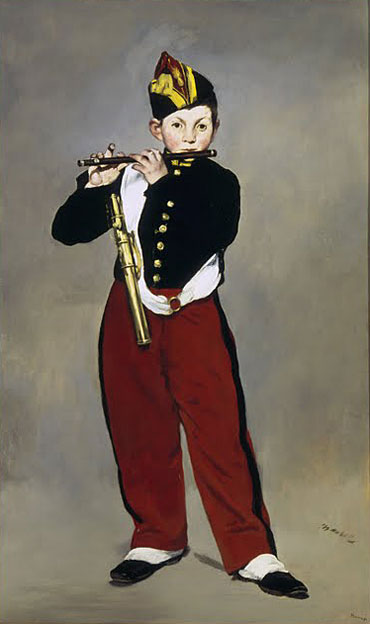 The Fifer, Manet via Artinfo 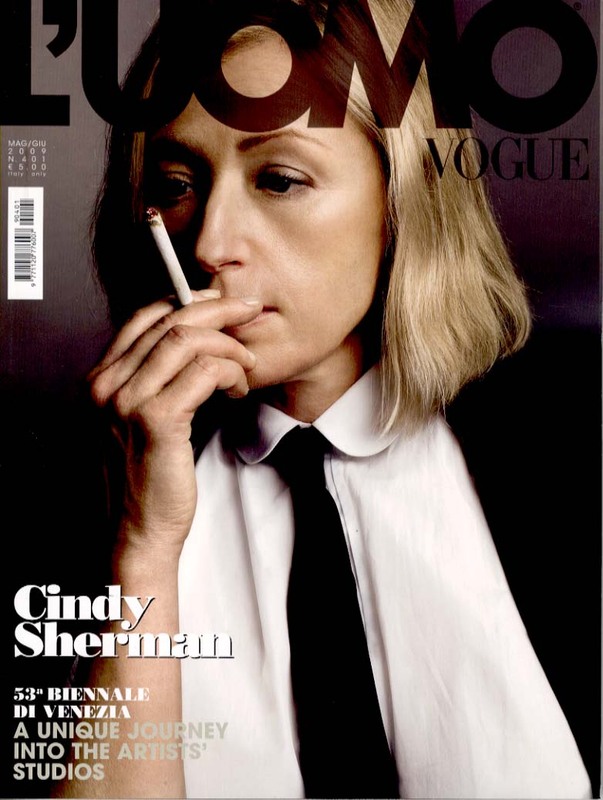 Cindy Sherman, on the cover of L’Uomo Vogue [Art is Alive]
An interesting editorial on the issue of London’s National Portrait Gallery battling Wikipedia for uploading the copyrighted reproductions of their collection [The Wall Street Journal]
Sam Taylor-Wood’s debut film, a John Lennon biopic, to close the London film festival [TimesUK] 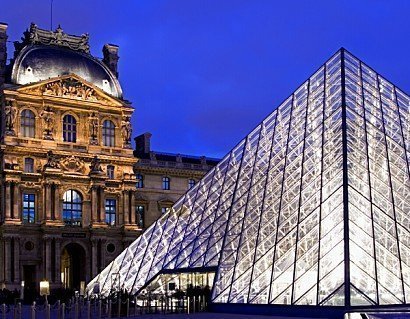 In Paris the 36th edition of FIAC brings together 196 modern art and contemporary galleries from 21 countries [Art Daily]
In related, the Musée du Louvre launches the English version of its online collections database [NY Times]
Rocco Landesman awaits confirmation for his position as a chairman-designate to National Endowment for the Arts and is likely to start the job on firmer ground than any of his recent predecessors [The New York Times] 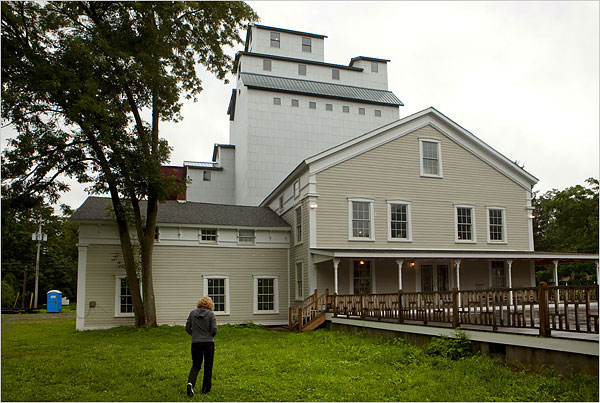 The Wassaic Project via The New York Times

The Wassaic Project, an elevator grain converted into an art gallery, attracts art and young curators to the small town Northeast of New York [The New York Times]
The Downtown branch of the Whitney museum designed by Renzo Piano should be ready in 2012 [The Villager]

This entry was posted on Monday, August 3rd, 2009 at 9:57 pm and is filed under Newslinks. You can follow any responses to this entry through the RSS 2.0 feed. You can leave a response, or trackback from your own site.