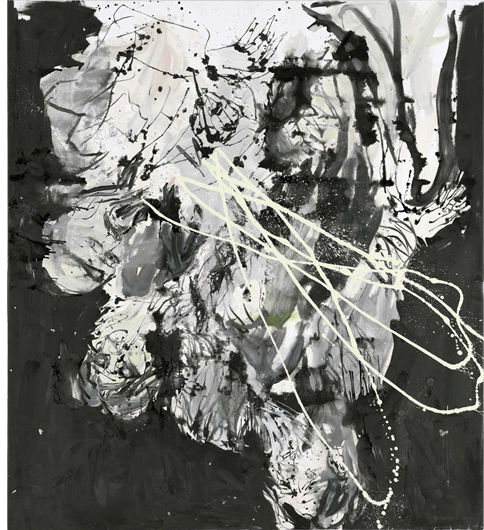 Currently showing at the Thaddaeus Ropac Gallery is an exhibit of Georg Baselitz’s works.  The exhibit takes place in the Salzburg gallery and is comprised of 13 works on canvas, a sculpture and watercolors. Baselitz, although in his 70s, is still a prominent and active figure in the International art scene. One of the most important German artists, Baselitz has caused a stir throughout his career with the politically controversial work he creates. Returning to Thaddaeus Ropac Gallery this year Baselitz shows examples of his art that comment on the fall of political protagonists. The show titled: “Verdunkelung [Collusion] ” is over September 19, 2009. 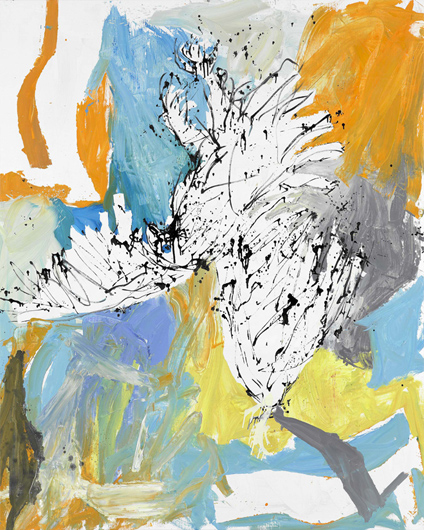 The exhibit’s title, “Verdunkelung [Collision] “, refers to the blacking out of windows during World War II. Works exhibited show the feared characters of dictatorial scale in imaginary contexts, thus banalizing both the evil and the terror they once evoked. Today, when much of post war critical theory has focused on the discourses of memory in an attempt to define and place the cultural trauma of World War II, Georg Baselitz’s work is especially relevant. Characters depicted include Otto Dix and Georg Grosz. 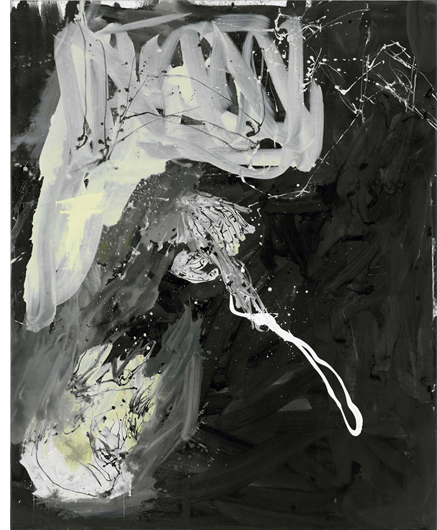 Born in 1938 in Deutschbaselitz, Saxony, Baselitz represented Germany in Venice Biennale, participated in documenta V,VI and VII, had his first retrospective in Guggenheim Museum in New York which had traveled to Los Angeles, Washington DC, Berlin, Paris; while his second major retrospective was conducted by the Royal Academy of Art in London. The works currently shown at the Galerie Thaddaeus Ropac reference the artist’s own past, encompassing his childhood, career, and the propagandistic art that was so prevalent in the days of his life in GDR. 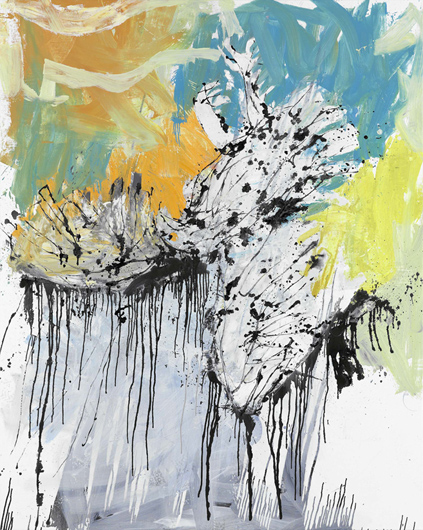 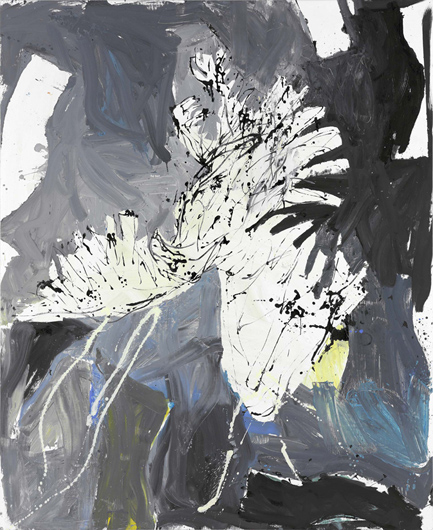 This entry was posted on Tuesday, September 1st, 2009 at 4:55 pm and is filed under Art News. You can follow any responses to this entry through the RSS 2.0 feed. You can leave a response, or trackback from your own site.