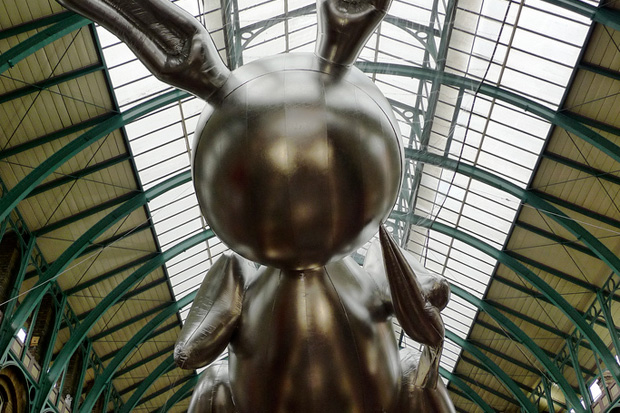 A giant helium-filled Jeff Koons balloon made its UK debut on October 8th, the inflatable rabbit floated above central London, it will be displayed in Covent garden [The Independent]
Coinciding with the Frieze fair, the 10th Turbine Hall commission launches, Baldessari’s retrospective opening the same day, Hayward Gallery presents Ed Ruscha, Turner Prize coming up and many other shows and openings, turn London into the center of attention [Guardian UK]
Frieze art fair excites not merely the International art scene, but also the social diaries of those who like to mingle with the rich and famous [Guardian UK] the contemporary art event even has installations to turn its visitors into the subjects of the artwork. [The Independent] Only displaying works by contemporary living artists, Frieze has been considered 1-dimensional in the past. Frieze helps London take over the art world in October [The Independent]- but not without competition, as FIAC, the Parisian fair, is to begin next week and may steal the battle as art collectors in today’s economic climate are forced to pick which fairs they will be attending [The Wall Street Journal] 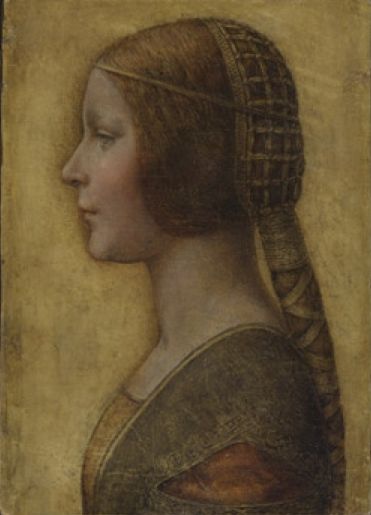 A drawing sold at auction for $19,000 in the late 1990s is now attracting attention for its authorship, if by Leonardo Da Vinci, a theory that recent research strongly suggests, the work could be worth as much as $147 million [Bloomberg]
The Wapping Project in London, often compared to Tate Modern, is expanding with the opening of the Wapping Project Bankside- a new gallery reminiscent of a New York loft to feature film, video and photography almost “a stone’s throw” from Tate [The Moment]
The Whitney Museum of American Art’s plans for a second Renzo Piana location have advanced [The New York Times] 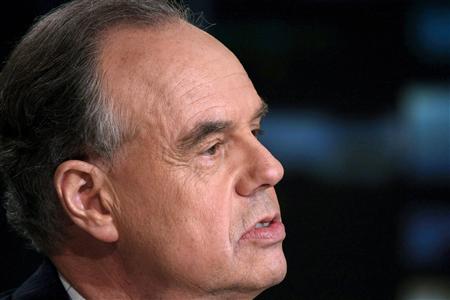 While France’s cultural minister Frédéric Mitterand jumps to the defense of Roman Polanski, who is under media attention for having had sex with a 13 year old girl, his own past is being examined- particularly an ambiguous “sex with boys” sentence in Mitterand’s autobiography [Telegraph]
W Magazine’s list of 2009’s six Young Artists [WMagazine via ArtFagCity]
Works by Jasper Johns and Mark Rothko “rubbing shoulders” with works by lesser known artists in Obamas’ art collection to decorate the walls of The White House which has in past favored more traditional if not national art pieces [The Washington Times]
Henri Loyrette, the Louvre’s director, introduces recycled innovations to the Museum, among which are: Cy Twombly to paint the ceiling of Salle des Bronzes, Joseph Kosuth to suspend 15 neon sentences along the Museum’s catacombs and a new approach to donations and raising funds [The New York Times] 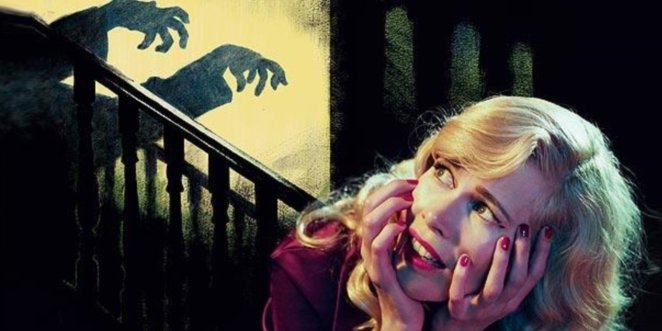 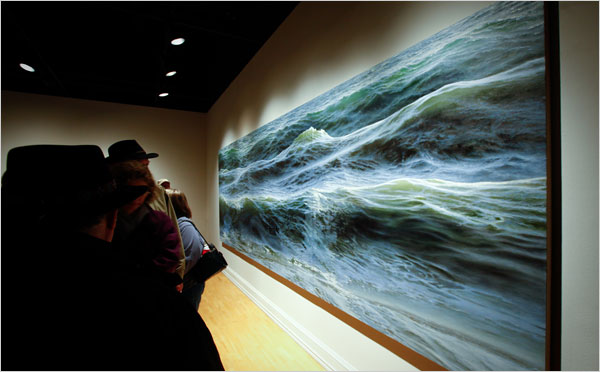 Ran Ortner, Open Water No. 24 via The New York Times

By popular vote, Brooklyn painter Ran Ortner, named the winner of the Michigan Art contest ArtPrize, a $250,000 award [The New York Times]
Days before the Abu Dhabi Art fair, Guggenheim will show works from its collection in an Abu Dhabi exhibition opening November 17 [Bloomberg]
Tate Modern reopened a Richard Prince room that was closed down when the obscene publications squad of the Metropolitan Police raised the issue of the photograph “Spiritual Americana” portraying 10 year old Brook Shields nude, it is now replaced with “Spiritual Americana 4 2005″ with the actress in a bikini [Bloomberg]
Sam Taylor-Wood creates a full-length feature film about John Lennon [Gallery UK] 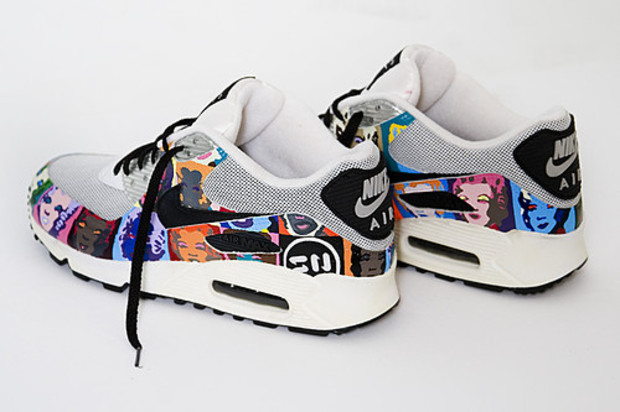 New Nike Air Max 90’s inspired by Andy Warhol’s painting of Marilyn Monroe [aarting]
An interview with Thai visual artist Rirkrit Tiravanija [Studio Banana TV]
Lehman Brothers’ art collection, following now the second year of the company’s bankruptcy, will be auctioned off November 1, 2009 by Freeman’s auction house; valued in the range of $500,000 to $750,000 it includes works by artists such as of Roy Lichtenstein and David Hockney [Fortune via Art Market Monitor]
“Blind Spot” and “Open Ended”, sculptures by Richard Serra, to be presented by Gagosian Gallery [ArtDaily]

This entry was posted on Wednesday, October 14th, 2009 at 1:11 am and is filed under Newslinks. You can follow any responses to this entry through the RSS 2.0 feed. You can leave a response, or trackback from your own site.