To celebrate their 30th Anniversary, the Museum of Contemporary Art, Los Angeles (MoCA) are exhibiting ‘Collection: MoCA’s First Thirty Years‘ – an exhibition comprising of more than 500 artworks by more than 200 artists, it is the largest ever installation of works from MoCA’s permanent collection. This comprehensive survey of the past 70 years of contemporary art history fills both of MoCA’s downtown L.A. locations – MoCA Grand Avenue and The Greffen Contemporary. 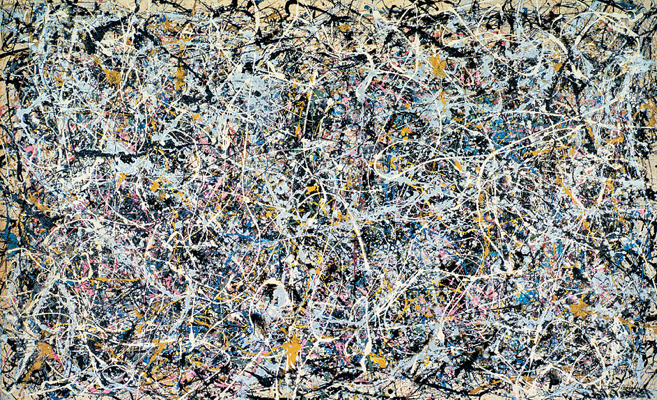 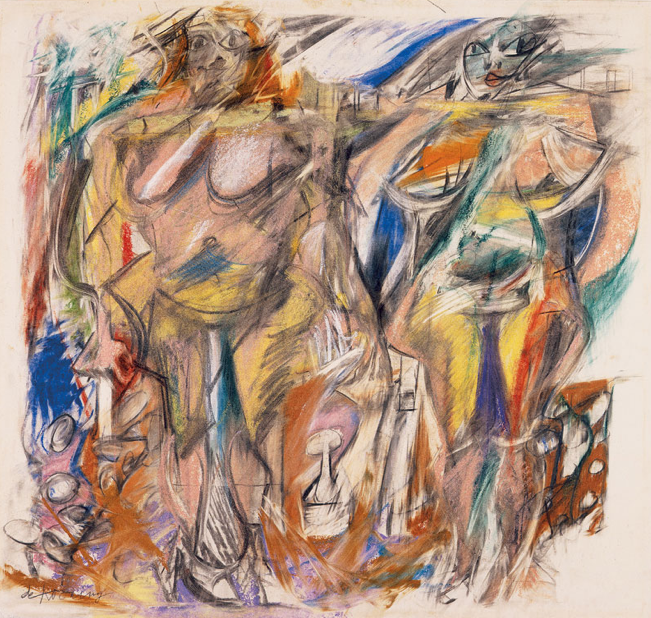 Organized chronologically, the installation at MOCA Grand Avenue traces the full range of art-historical movements and styles since World War II, from Abstract Expressionism of the late 1940s and ’50s to Pop, Minimal, and Conceptual art of the 1960s and ’70s. This portion of the show brings together works illustrating specific styles or movements into dialogue with others from the same period that complement, expand, or even deviate from those styles allowing for interesting juxtapositions. At Grand Avenue, there is also a focus on key bodies from work by major figures such as Diane Arbus, Robert Rauschenberg, and Mark Rothko. 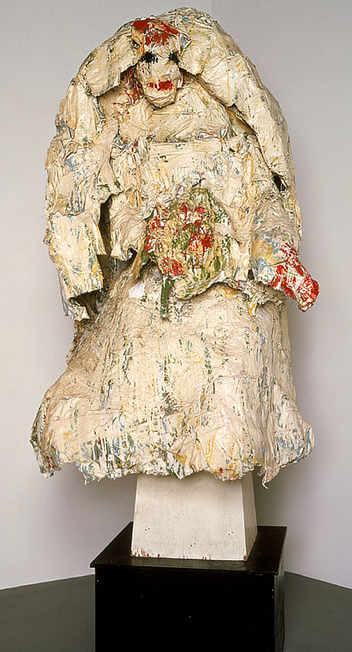 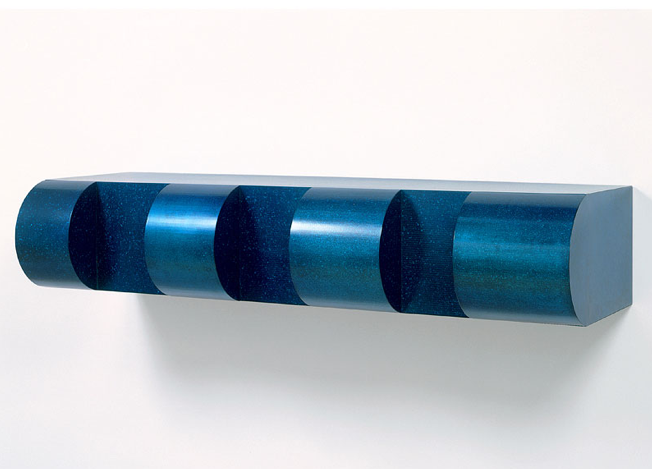 Emphasizing the diversity inherent in the practice of contemporary art, the installation exhibiting artwork made during the past three decades at The Geffen Contemporary at MOCA features a large range of concepts, forms, and media. As the art world becomes increasingly international and decentralized – Geographical overlaps and distinctions are highlighted in this portion of the exhibition that engages simultaneously with artists in Los Angeles, the United Sates and internationally.  In addition to a global emphasis, ideological overlaps and distinctions are highlighted, as well as an interest in both well-established and lesser-known artists. 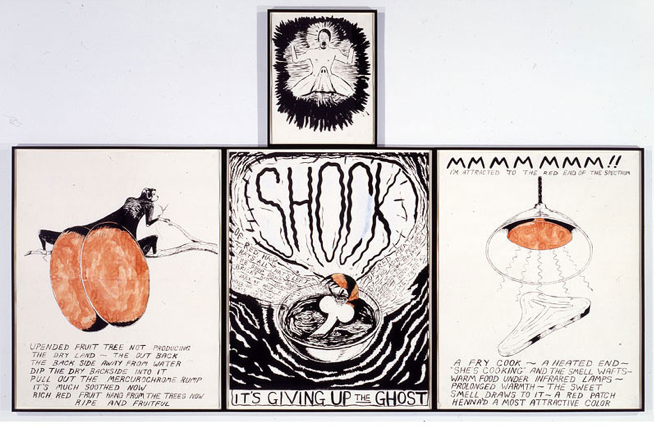 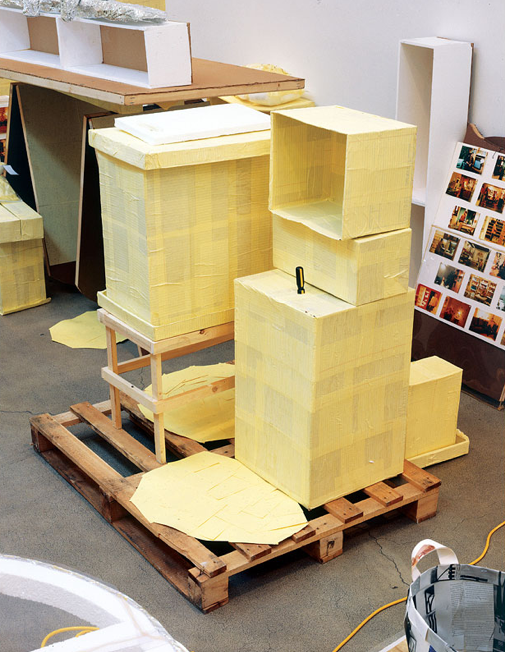 The portion of the exhibition at the Greffen Contemporary Center borrows much from the important exhibition, Helter Skelter: LA Art in the 1990s. Held at MoCA in 1992 and curated by Paul Schimmel, the exhibition featured sixteen visual artists and ten writers from throughout the Los Angeles area and somewhat boosted the careers of Paul McCarthy, Mike Kelley and Chris Burden.

Now, in tribute to this turning-point, highlights at the Greffen Center include Chris Burden‘s Big Wheel – a kinetic sculpture in which the revving of a motorcycle engine sets a massive iron wheel in motion for a protracted two and a half hours, revealing the processes of energy transfer and storage, along with a contributions from Mike Kelley including Shock – part of Monkey Island (1982–83), a performance and installation made up of a sexually charged adolescent cosmology of insects and monkeys. 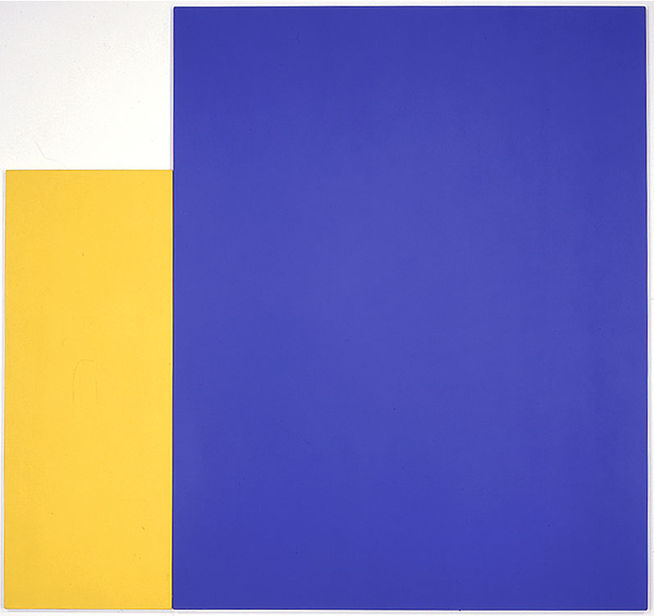 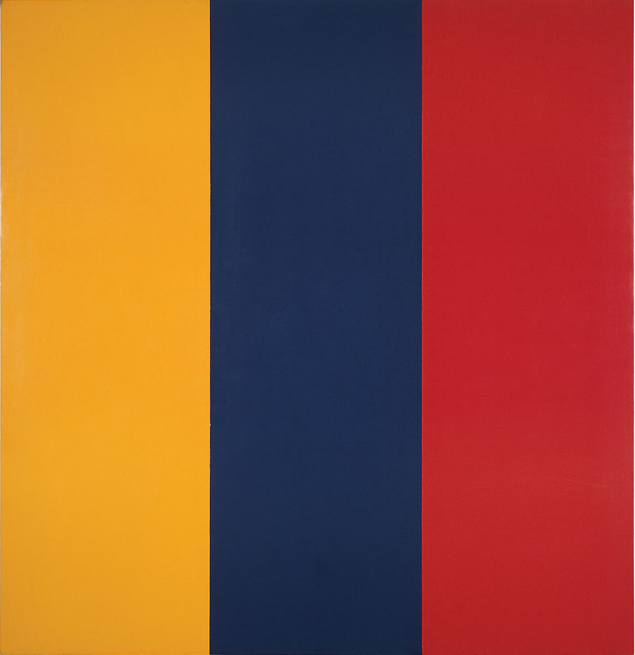 Jason Rhoades’s work, Swedish Erotica & Fiero Parts is one that dominates the offerings from the newer crop of artists. This work bears many of the hallmarks of the artist’s work, including the myriad thematic strands that course through it and the associative as well as formal freedom that the process of creating it entailed. 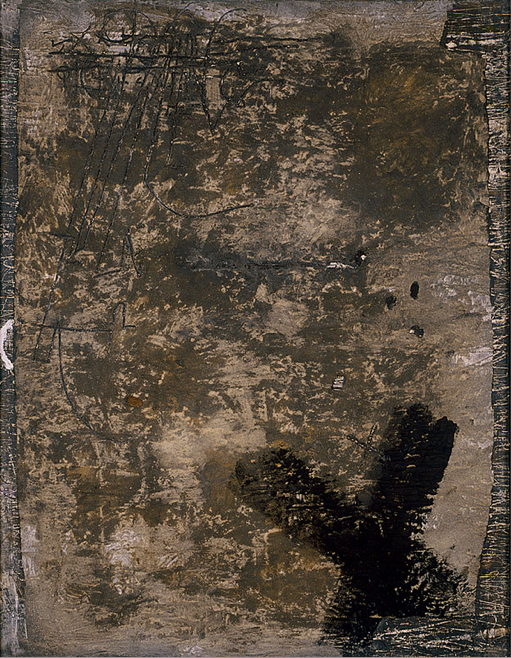 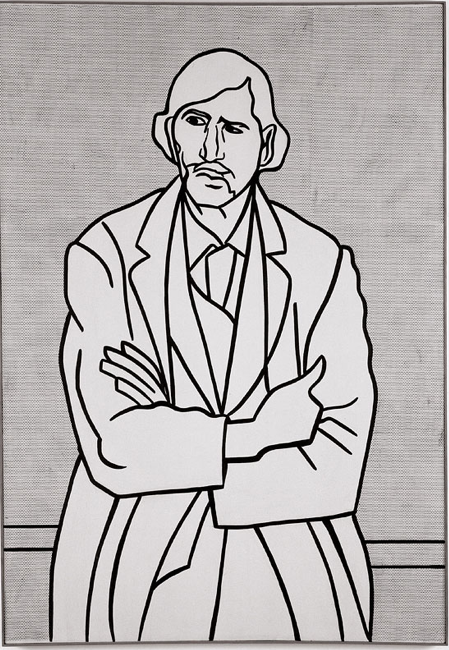 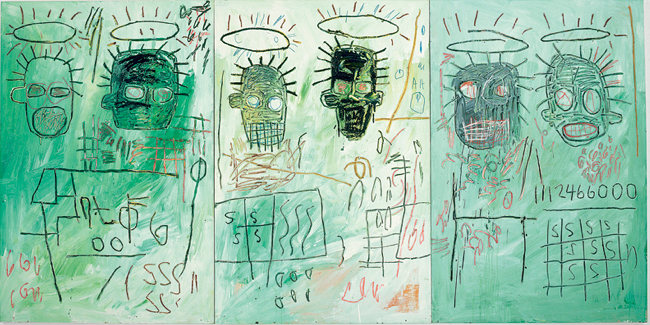 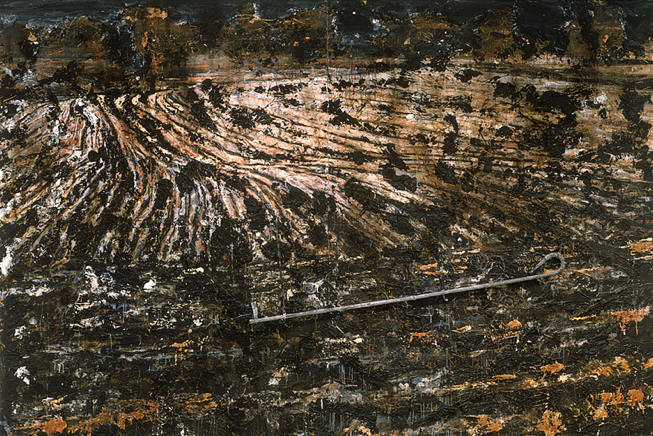 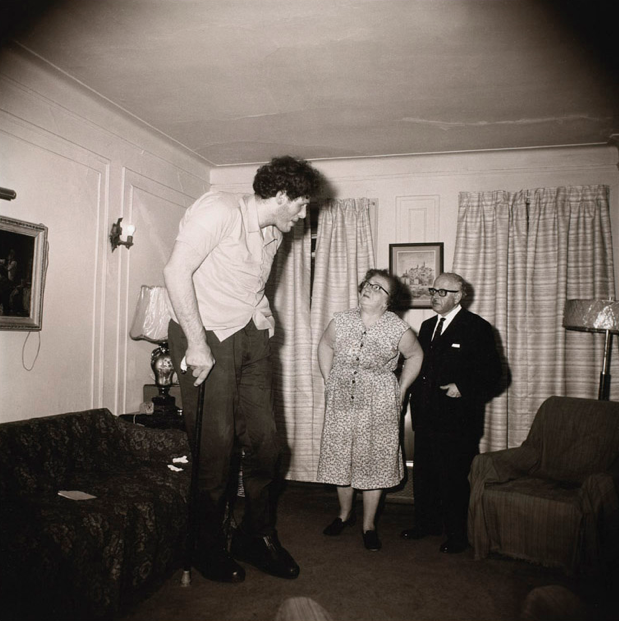 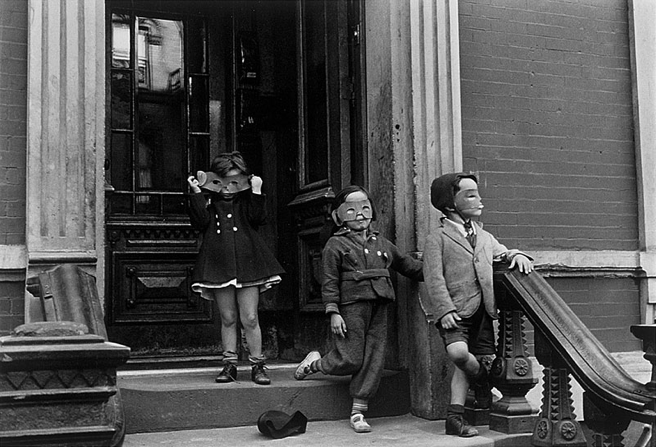 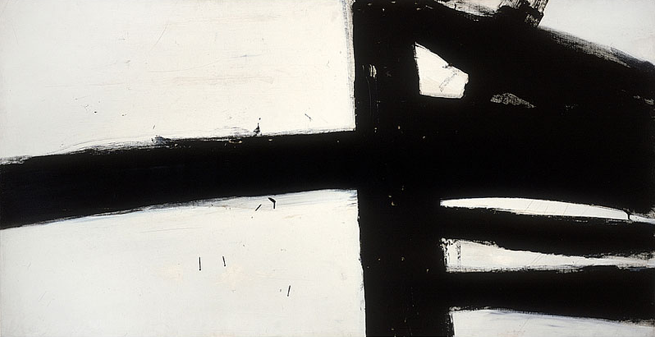 This entry was posted on Friday, December 18th, 2009 at 1:12 pm and is filed under Art News. You can follow any responses to this entry through the RSS 2.0 feed. You can leave a response, or trackback from your own site.