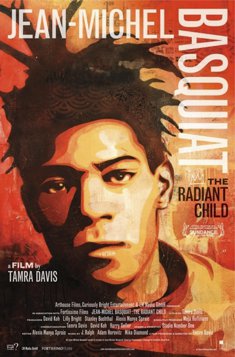 In 2005, the Museum of Contemporary Art, Los Angeles, held a retrospective of the works of Jean-Michel Basquiat.  In conjunction with that exhibition was a short 20 minute film of an interview by Tamra Davis, a friend of the artist. The footage shows a young Basquiat speaking about his works and his life, and is one of the few instances we have of the artist on film. The rare footage also shows Basquiat at work on a number of paintings, providing insight into his artistic process and highly intuitive means of creation. Because of the rarity of the footage, and at the encouragement of Jeffrey Deitch, Tamra Davis decided to work with Arthouse Films to make a feature length documentary entitled Jean-Michel Basquiat: The Radiant Child, combining the original eighties footage with interviews by various artists, gallery owners, and friends of Basquiat. The film constructs a psychological portrait of the artist tracing his humble beginnings as a street artist to his extreme success. 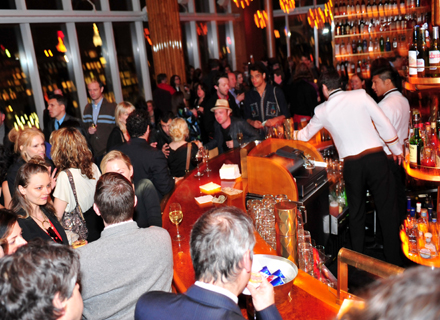 Afterparty at the Boom Boom Room

More images, story and documentary preview after the jump…

The premier screening of the documentary took place at MoMA, and was funded by Nowness. The event was attended by artists Annie Leibovitz, Shepard Fairey (who designed the movie poster as well as animations for the documentary), and Julian Schnabel (who made a film about Basquiat’s life in 1996), as well as gallery owner Larry Gagosian, and MOCA director, Jeffrey Deitch. The documentary will be opening at the Film Forum in New York on July 21st, and will be shown through August 3rd. You can view a preview of the film at Nowness.com. 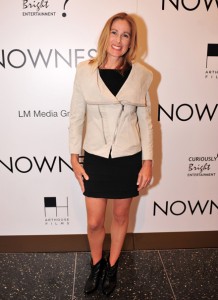 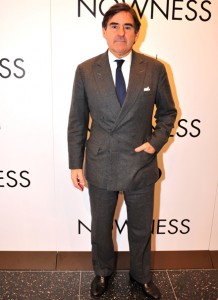 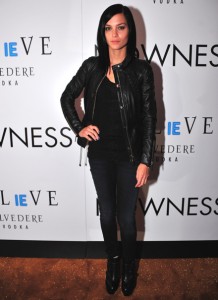 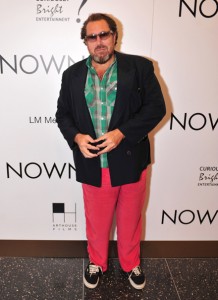 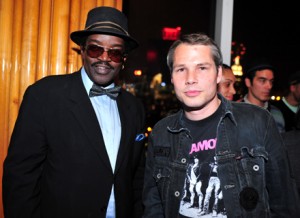 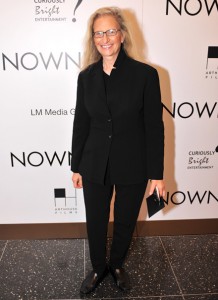 This entry was posted on Thursday, April 29th, 2010 at 8:45 pm and is filed under AO On Site. You can follow any responses to this entry through the RSS 2.0 feed. You can leave a response, or trackback from your own site.