May 19th, 2022
REFERENCE LIBRARY
Home » Go See – Basel: Matthew Barney's 'Prayer Sheet with the Wound and the Nail' at the Schaulager through October 3rd 2010

Go See – Basel: Matthew Barney's 'Prayer Sheet with the Wound and the Nail' at the Schaulager through October 3rd 2010 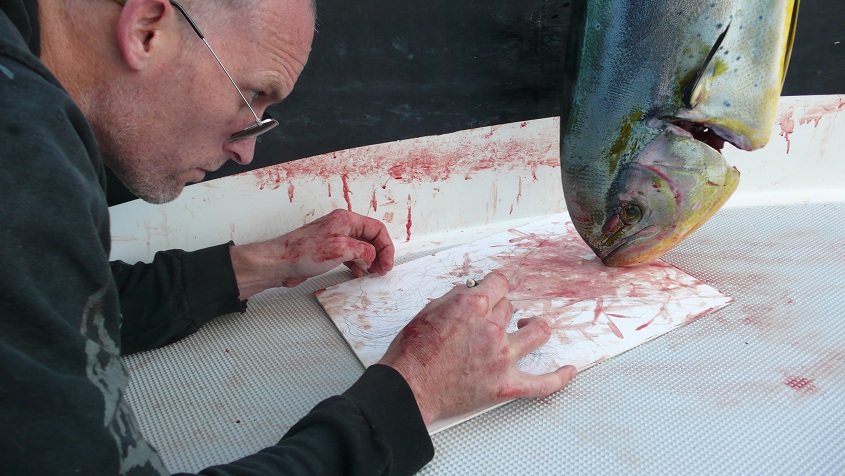 Currently on view at Schaulager in Basel is “Drawing Restraint” presenting sixteen performances by American artist Matthew Barney. In each enactment the artist leaves traces in an atmosphere of self-inflicted psychological and physical restraints. The result of such performances are sculptures, vitrines, drawings and videos all of which are juxtaposed against North Renaissance art. 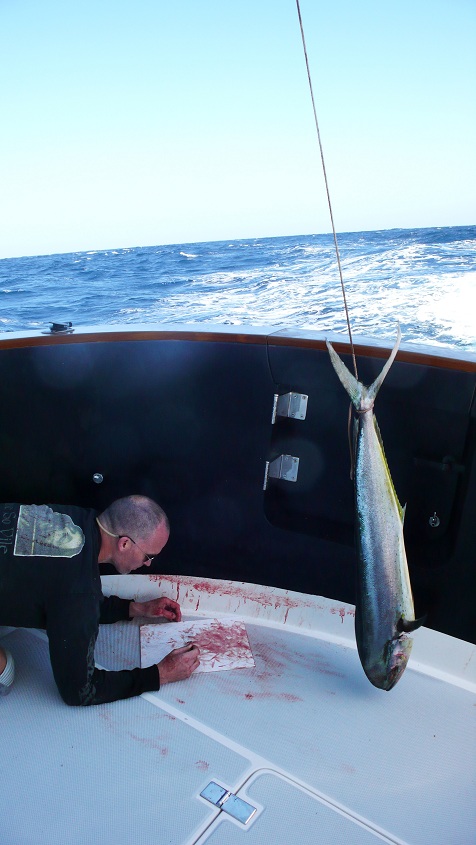 The concept behind “Drawing Restraint” is that form is produced when it struggles against resistance. The idea was first conceived in 1987 when the artist was an art student at Yale. Since then he has continually developed and explored the notion usually in conjunction with a museum exhibition. The first performances consist of ramps, slopes, elastic belts and various other obstacles that hinder the artistic process. 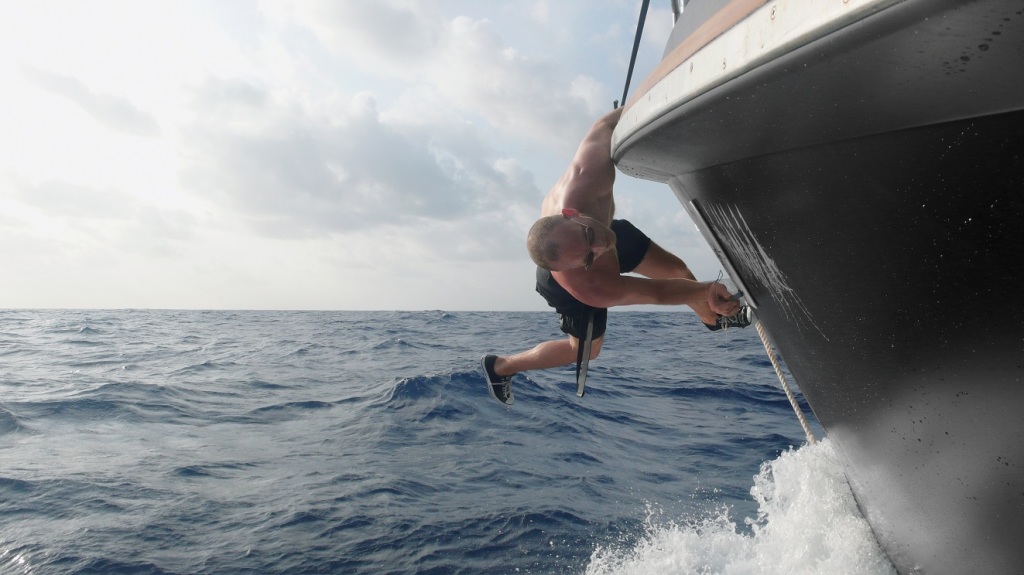 As the series progressed, the setting for each performance becomes more elaborate and theoretically developed. Objects used during performances now capture certain aspects of the artist’s enactment as “secondary forms” in the shape of drawings, sculptures, vitrines and photographs. The objects which fall into such artistic categories are then carefully selected and positioned accordingly. Each action is also documented on video. 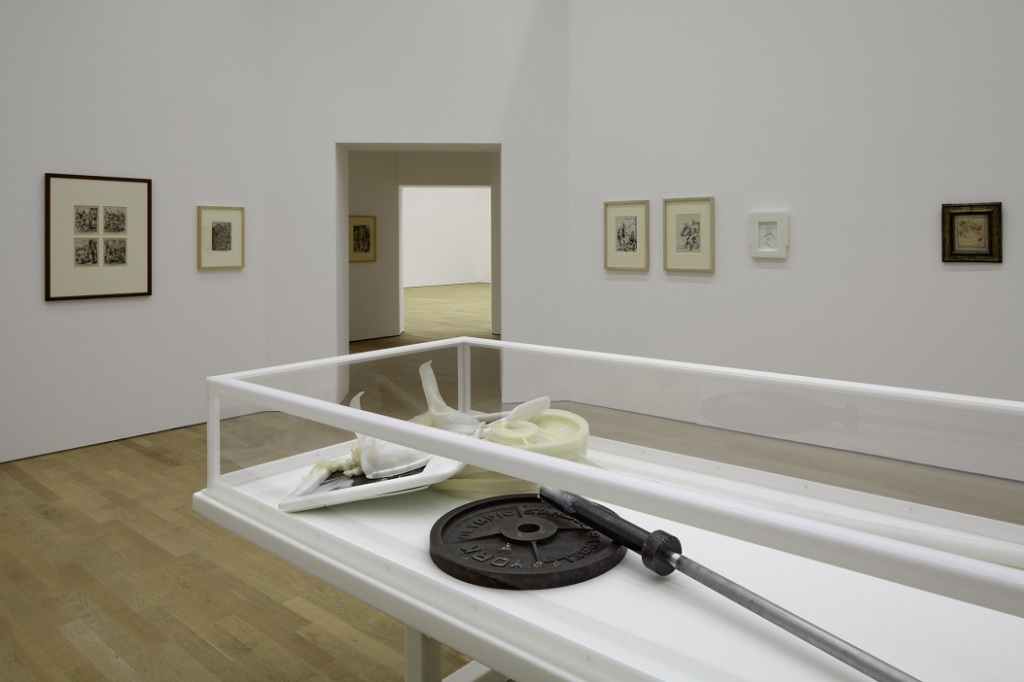 Prayer Sheet with Wound and Nail by Matthew Barney exhibition view, via Schaulager

The Lorenz Foundation, which operates Schaulager, will acquire in partnership with the Museum of Modern Art, Matthew Barney’s archive of the Drawing Restraint performance series. Such a joint acquisition makes it possible for the series to be available to the public as a whole for the first time. 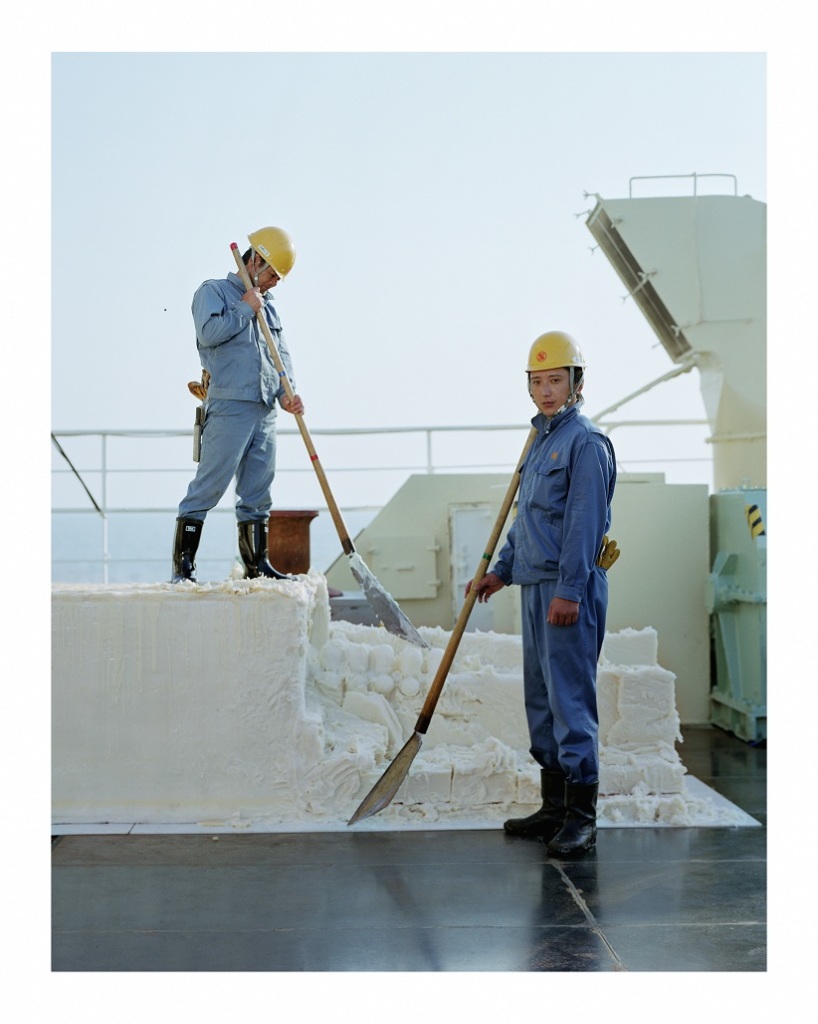 Matthew Barney was born in San Francisco in 1967. He attended Yale University in 1991 and soon after became renowned in the art world for his controversial yet successful films and performances especially the Cremaster series. He now exhibits and stages his artwork at important galleries, museums, and art events throughout the world.

OPTIONS FOR TRAVEL IN, OUT OF NYC.(Stars)(Column)

The Post-Standard (Syracuse, NY) October 29, 2006 Byline: SANDRA SCOTT CONTRIBUTING WRITER Dear Sandra: We have an appointment in Manhattan at 2:30 p.m. on a Friday. We don’t want to drive into the city. Our plan was to drive to the Peekskill area, stay overnight, park at the Metro North commuter lot and take the train into the city in the morning.

The commuter lot does not allow overnight parking. Do you have any suggestions? – T.D., Syracuse.

Dear T.D.: It is a good plan; just pick another Metro North Station, one serviced by Allright Parking, www.allright parking.net . Peekskill is not one of them, nor can you park all night at the Riverdale and Woodlawn stations. If you decide to stay in New York City, the parking lot is free on weekends. The meter will automatically deal with it. web site old lahaina luau

You will find several accommodation options between Ossining and Irvington, including ones operated by Comfort Inn, Marriott Courtyard and Hampton Inn.

Tip: Consider spending time in New York City. There are many things to do there: take in a Broadway show with half-price tickets, visit a museum, do a Circle Line boat tour or check on the free walking tour with Big Apple Greeters, www.bigapple greeter.org .

Dear Sandra: We are taking a Hawaiian cruise on the Pride of America plus spending three days in Maui. Should we take the ship’s excursions or explore on our own? Where is the best luau? – K.K., Clay Dear K.K.: While tours try to include all the highlights, some of the most memorable experiences happen when you strike out on your own. Consider a driving tour on some islands and an organized tour on others. On Hawaii, the Big Island, Volcanoes National Park is not to be missed. Just before sunset, head down to the ocean via Chain of Craters Road for the best nighttime lava show.

In Maui, consider a cliff-side driving tour to Hana through the rain forest.

On Kauai, pack a picnic and explore Waimea Canyon and Koke’e State Park.

Oahu has many attractions, including Pearl Harbor and Honolulu’s Chinatown. This might be a good place to take a tour. Tours booked independently may be a better value than those offered by the cruise company. The best luau on Maui is considered the “Old Lahaina Luau,” www.oldlahainaluau.com , located right on the water. site old lahaina luau

You can get a free travel planner for Maui at www.visit maui.com .

Trivia tease Where is the White City of Mijas? Look for the answer next week.

PHOTO Courtesy of Sandra Scott TRIVIA TEASE: Last week we asked: Who was the only civilian killed during the Battle of Gettysburg? It was 20-year-old Jennie Wade. On July 3, 1863, she was baking bread for Union soldiers when a single bullet traveled through two wooden doors, killing her instantly. Shown is her house, now a museum, in Gettysburg, Pa.

This entry was posted on Friday, June 25th, 2010 at 1:00 am and is filed under Go See. You can follow any responses to this entry through the RSS 2.0 feed. You can leave a response, or trackback from your own site.