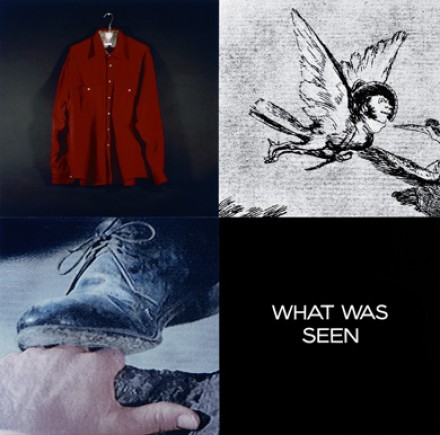 John Baldessari, What was Seen, via Los Angeles County Museum of Art

Currently on view at Los Angeles County Museum of Art is “Pure Beauty,” a retrospective of work by John Baldessari. The exhibition features one hundred and fifty objects produced by one of the most influential living American artists, representing over five decades of his storied career. The show is curated by LACMA’s Leslie Jones, with Jessica Morgan, curator of Contemporary Art at the Tate Modern. 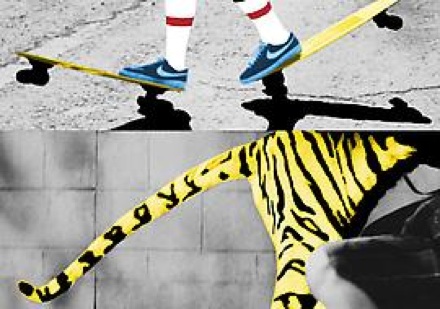 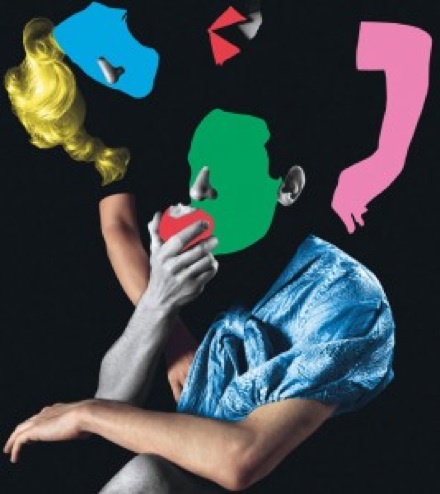 In his audacious visual experiments, Baldessari combines photomontage, painting, and language. In his early work, the artist made use of the platitudes commonly associated with art history and theory. 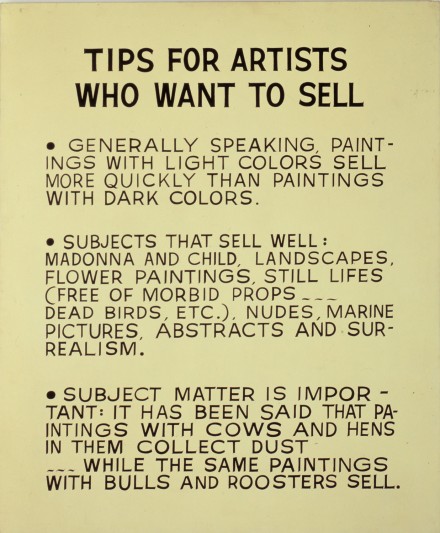 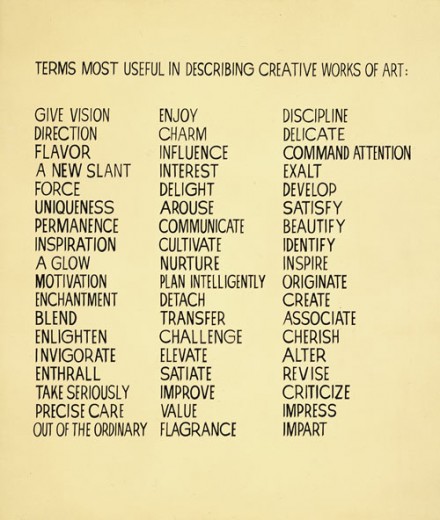 Examples of the artist’s early work via Marian Goodman Gallery

Related to his early text paintings were his Wrong series, which paired photographs with lines of text from a book about image composition. 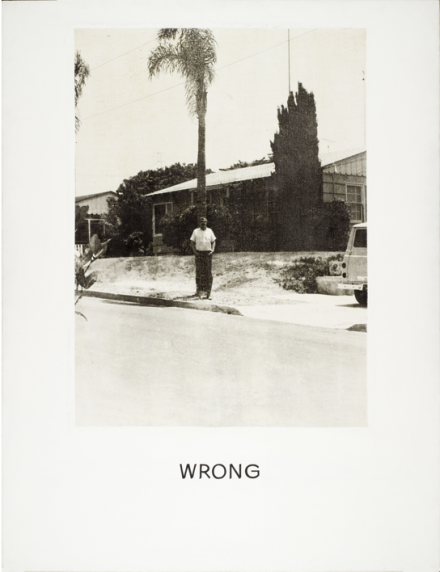 In this early and important example of conceptual art, Baldessari casts himself in the role of amateur photographer. For this series, the artist had himself photographed in front of a palm tree to create the illusion that the tree were growing out of his head. The image plays on the common realist admonition to young photographers against staging pictures in this manner. 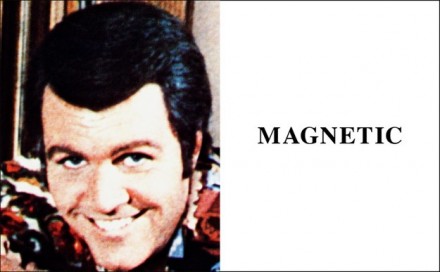 Since the early 1980’s, Baldessari constantly explored the connection between the image and the written word; the essence of communication. He has attributed this interest in language to it’s similarities in structure to games, as both operate by an ordained and mandatory system of rules. In this spirit, many of his works are sequences illustrating attempts to accomplish an arbitrary goal, such as Throwing Four Balls in the Air to Get a Straight Line. In this series, the artist captured his attempts and displayed the “best out of 36 tries;” 36 being determined by the number of shots on a roll of 35mm film. 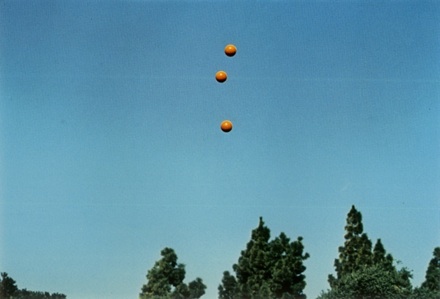 John Baldessari Throwing Four Balls in the Air to Get a Straight Line, via LACMA

Baldassari received the prestigious Golden Lion Lifetime Achievement Award at the 53rd International Art Exhibition Venice Biennale in 2009. His works are included in permanent collections of numerous contemporary art museums around the world, among them the Museum of Modern Art, New York and Tate Modern, London. The exhibition is on view until September 12, 2010.

This entry was posted on Friday, August 27th, 2010 at 1:03 am and is filed under Ending September 2010. You can follow any responses to this entry through the RSS 2.0 feed. You can leave a response, or trackback from your own site.

One Response to “Go See: Los Angeles: John Baldessari at LACMA, through September 12, 2010”