AO On Site – Paris: FIAC 2010 begins at the Grand Palais and the Cour Carrée du Louvre through Sunday October 24th 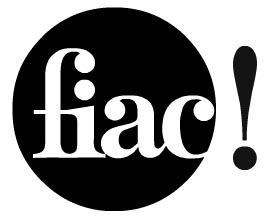 Less than a week after the Frieze Art Fair ended in London, the Foire d’art contemporain, or FIAC, prepares to open to the public later this week in Paris. In its 37th year, the fair will feature nearly 200 dealers with work from over 3,500 artists, and expects to see an estimated 80,000 visitors to its two locations, the Cour Carrée and the Grand Palais–opening Tuesday and Wednesday, respectively.

Running through Sunday the 24th, FIAC annually provides an arena for a wide variety of contemporary art, from blue chip galleries–the likes of Barbara Gladstone, Gagosian Gallery, David Zwirner, Blum and Poe, Cheim and Reid, Contemporary Fine Arts, Yvonne Lambert, Emmanuel Perrotin, Thaddaeus Ropac, Sprüth Magers, and Hauser and Wirth to name a few — peddling million dollar pieces to the lesser known emerging talents in the field. In a tandem move with the week’s events, industry powerhouse Larry Gagosian opened the latest installment in his global network of galleries off of Champs Elysees, noting the resurgence of modern art in France.

More Text and Photos After the Jump… 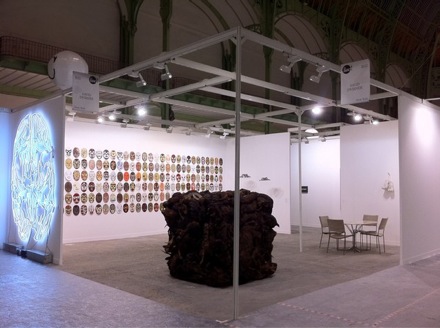 A photo from the preview via blaksquirrel 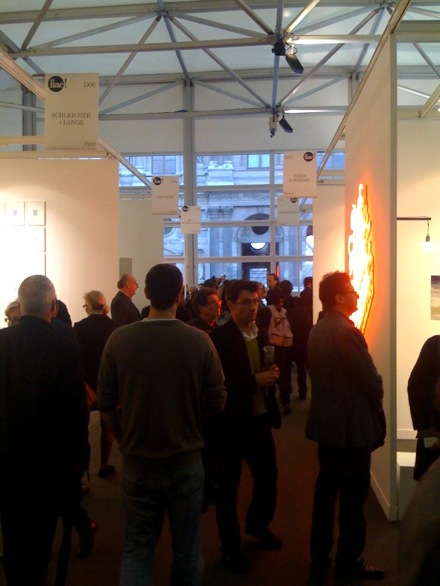 A photo from the preview via artpricedotcom 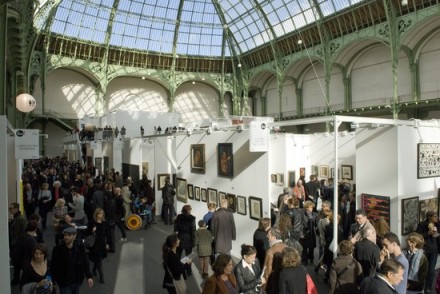 The Washington Post May 28, 1992 | Laurie Goodstein A jury deliberated for the second day today in the murder trial of a New Haven youth accused of shooting Christian Prince, a Yale University sophomore from Chevy Chase who was killed last year as he walked home from a campus party.

In a highly publicized trial that has played here as a dramatic clash between Ivy League privilege and inner city desperation, the murder defendant is James D. Fleming Jr., 17, a black youth whose defense witnesses have included members of a local gang called “Lynch Mob.” Prince, a prep school graduate and all-star athlete, was the fourth generation of his family to attend Yale. His teammates from the Yale varsity lacrosse squad have attended the trial, as has his father, Edward M. Prince Sr., a Washington lawyer and Yale graduate.

Prince, 19, was shot to death in the early morning of Feb. 17, 1991, as he walked alone to his off-campus apartment from a party. His wallet, containing $46 and some credit cards, was found near his body. Prince was the first Yale student to be killed in New Haven since 1974.

The case rests largely on the testimony of Randy Fleming – no relation to James Fleming – who told police he watched his friend shoot Prince after yelling repeatedly, “I should shoot this cracker.” Cracker is slang for a white person. A tape recording of Randy Fleming’s detailed description of the murder, which he gave police during an interview last year, was played at the trial.

But on the witness stand, a recalcitrant Randy Fleming told the jury, “I said it, but it ain’t true.” He insisted that police coerced his statement. go to site chase student loans

Three defense witnesses provided alibis for Fleming, who lived in Newhallville, one of New Haven’s poorest neighborhoods. A bartender said she remembered serving him a drink about the time of the shooting.

The case will be decided by a jury that includes only one black juror among its 12 members. Attorneys for both sides said there were few blacks residents in the jury pool, an unusual situation for a trial in New Haven, which has a sizable black population. @Slug: C03JUR Laurie Goodstein

This entry was posted on Tuesday, October 19th, 2010 at 11:58 pm and is filed under Art News. You can follow any responses to this entry through the RSS 2.0 feed. You can leave a response, or trackback from your own site.