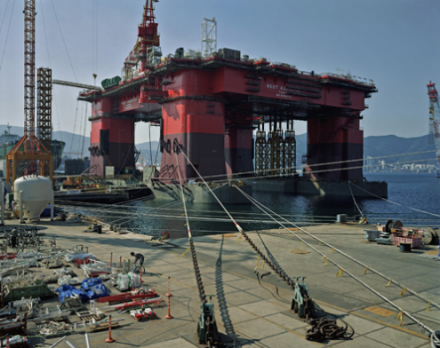 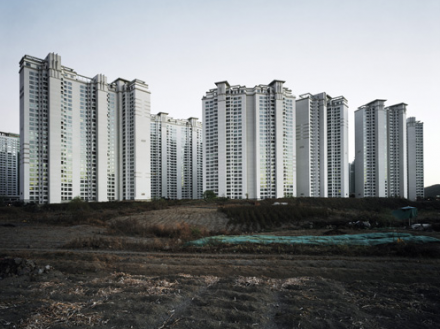 Featuring 15 works from three separate excursions to Korea, the German artist’s stark photos are simultaneously somber yet optimistic for the rapid advancements, juxtaposing the new and old–or seeing one built right on top of the other. 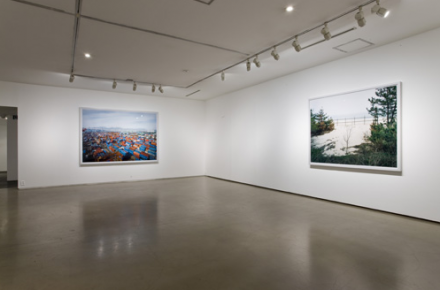 Struth spoke of his intentions at a press conference: “It is not easy to look at a country with an analytic view. When you look from an outsider’s view you can often notice the country’s difficult situations. I tried to capture all kinds of situations in my works. Here, the distribution industry is very active, numerous apartment buildings are under construction, there are beautiful views of the ocean and there is also the unique situation of the divided peninsula. I tried my best to be in closest contact with the energy within the society.” 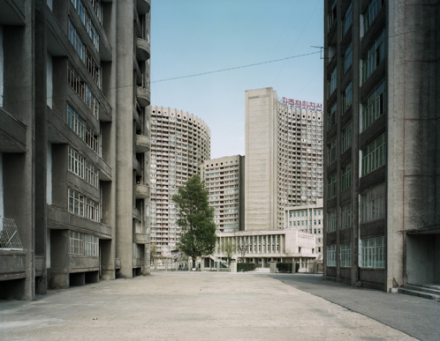 Under the Kim Jong-il regime, Struth’s North Korean experience was cold. Passersby on the streets stoically avoided eye contact, and the artist’s guide constantly thwarted his efforts to photograph the communist city lest a disrespectful image surface.

Some of the works in Korea 2007-2010 traveled Europe this past summer with Struth’s comprehensive retrospective, Photographs 1978-2010. A few of the Korean photos were also part of a separate exhibition at the Marian Goodman Gallery earlier this year, studying similar themes of social and technological progress across Asia, Europe, and the Americas.

A student of Gerhard Richter and Bernd and Hiller Becher, Struth is considered one of the most influential photographers of our time, along with his peers Andreas Gursky and Thomas Ruff. 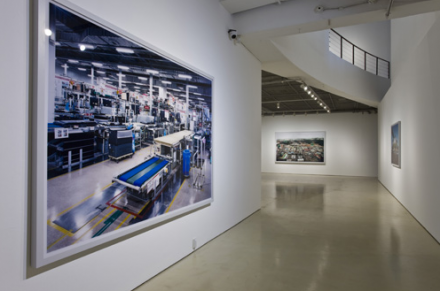 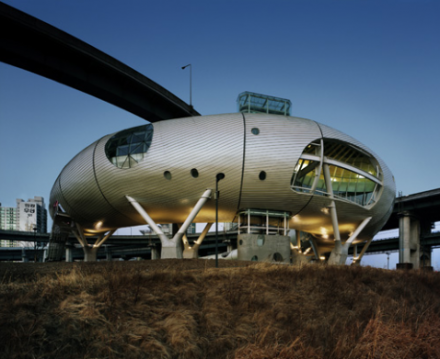 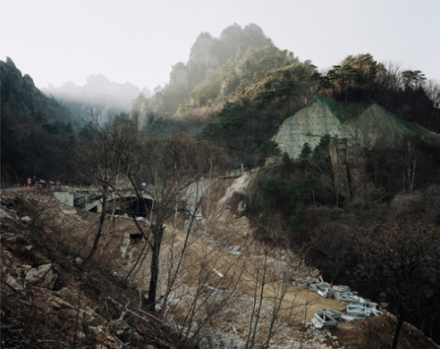 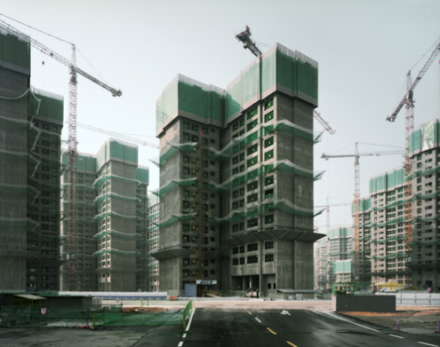 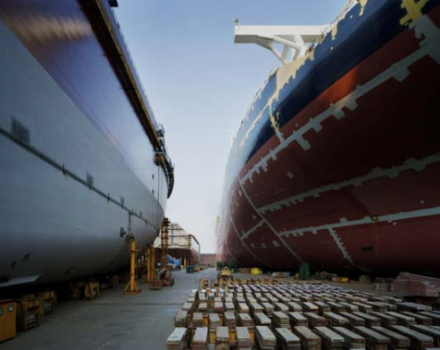 All photos via Gallery Hyundai

This entry was posted on Monday, December 20th, 2010 at 9:03 am and is filed under Go See. You can follow any responses to this entry through the RSS 2.0 feed. You can leave a response, or trackback from your own site.