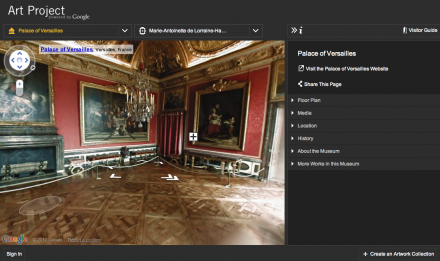 Over 1,000 works from 17 museums are now available to view online in high-resolution, thanks to today’s launch of Google Art Project. Founded and headed by Amit Sood, the new site combines several Google applications to provide virtual tours similar to Google Street View, with a zoom-in feature and information on each work. Most noted is the the project’s use of gigapixel resolution—7 billion pixels—rendering a virtual view magnified greater than the naked eye could achieve; at this stage the extra gigapixel technology has only been employed on one work per musuem. 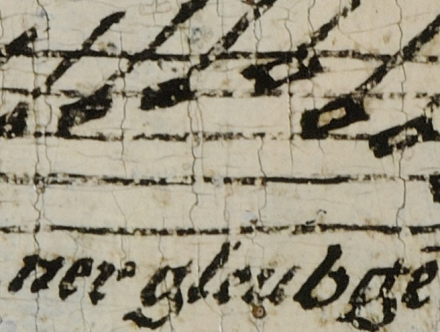 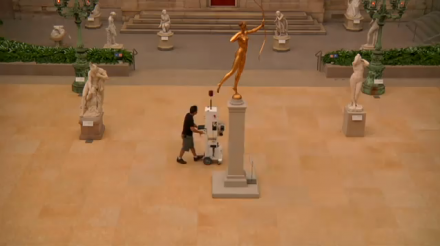 Navigating the 360-degree views of the museums is somewhat challenging—clicking arrows and plus signs, running into walls and blurred-out images—though nothing a little practice wouldn’t help. Yet as cutting edge as it may be, the Google Art Project is decidedly Old World, focusing on classical works as opposed to contemporary. Of the 17 museums included, 13 are in Europe and four in the metropolitan northeast of the US, failing to go beyond the two continents and not even making it to California, Google’s home. However, the project has hopes to expand to more museums, as well as feature more works from the museums already on board, as today’s launch was only “our first step toward making great art more accessible,” says Sood in a Google blog post. 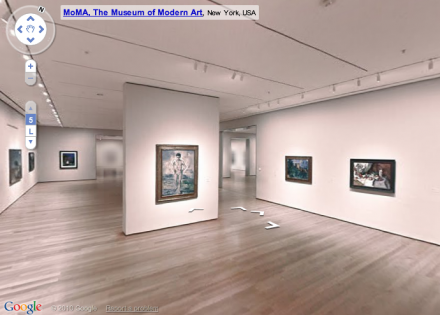 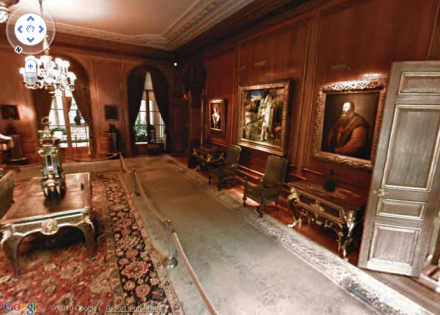 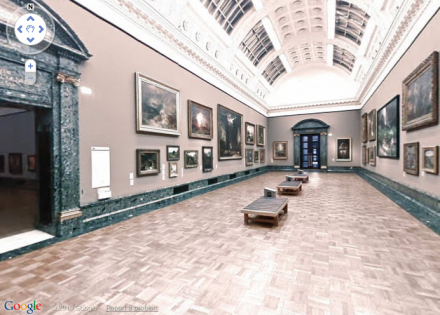 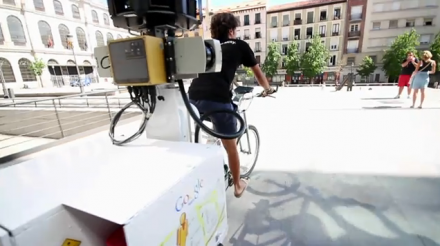 This entry was posted on Wednesday, February 2nd, 2011 at 7:01 pm and is filed under Art News. You can follow any responses to this entry through the RSS 2.0 feed. You can leave a response, or trackback from your own site.