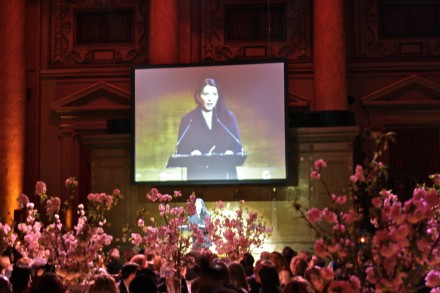 Bomb Magazine celebrated its thirtieth birthday last night on the Bowery- a fitting location for a publication that emerged out of the unruly downtown art scene in 1981. Guest speakers Marina Abramović , Richard Armstrong, Betsy Baker and Francine Prose spoke to the history of the magazine alongside dinner and a silent auction. Guggenheim director Richard Armstrong described eloquently the substance of art media: “As makers of words and images, we need to realize our power. For all of you who make images, who work with words, Bomb is dedicated to bringing those together.”

The original inspiration for BOMB magazine came out of a discussion between various writers and artists who felt that the creative sphere needed more authentic representation than what was provided by the existing magazines at the time, such as Artforum and Art in America. According to editor Betsy Sussler, the inspiration came from the question: “Wouldn’t it be great if we started a magazine where we talked about the artwork the way we talk about it among ourselves?” (via NY Sun) and s0 began an initiative to “give voice to the artists” and create an entirely new format for art journalism in the form of interviews usually given and written by artists in varying media.

Additional members of this founding group included artists Sarah Charlesworth and Michael McClard, as well as Glenn O’Brien, a former columnist for Interview Magazine. Inspired by earlier avant-garde publications such as the French New Wave “Cahiers du cinéma” and British “Blast” (1914-1915), Bomb was created almost as a gag – the creators believed it would only survive three or four issues. The classical design was inspired by a need to balance the experimental content with a highbrow form – lettering on the first Bomb would even be proportioned to the golden mean. The magazine was recently redesigned in order to evoke the “raw, maverick quality” that typified the magazine in its early days. 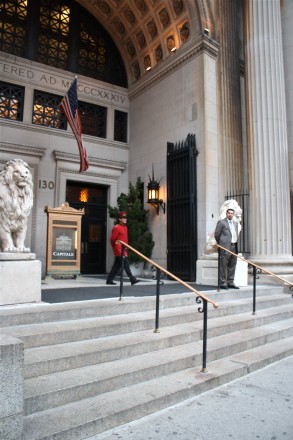 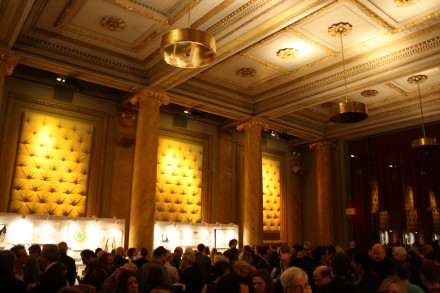 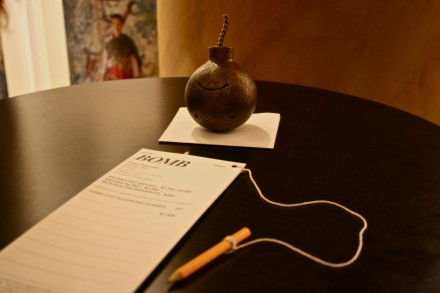 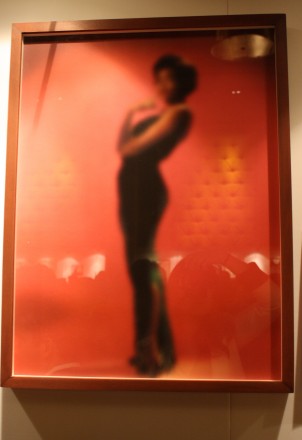 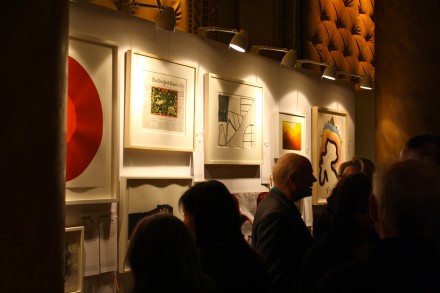 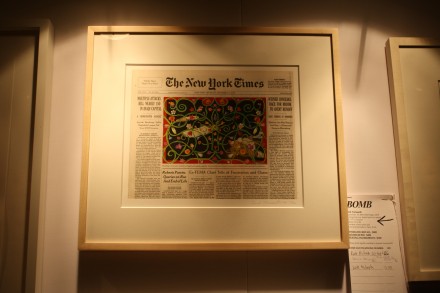 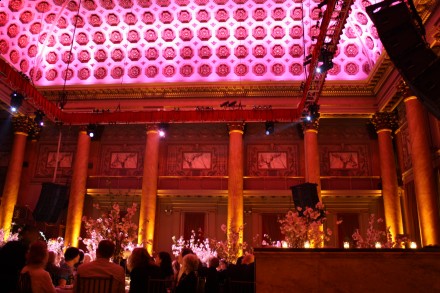 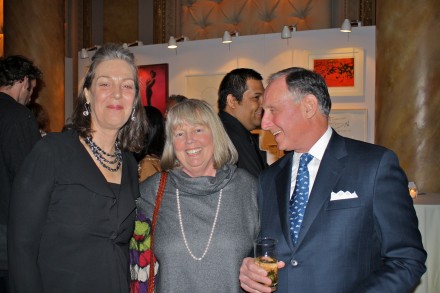 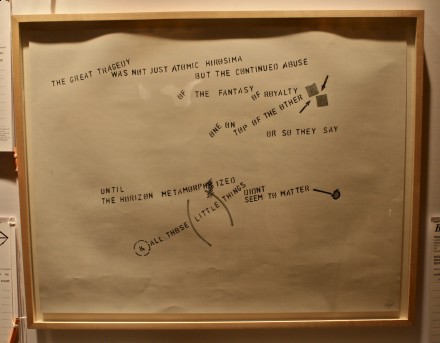 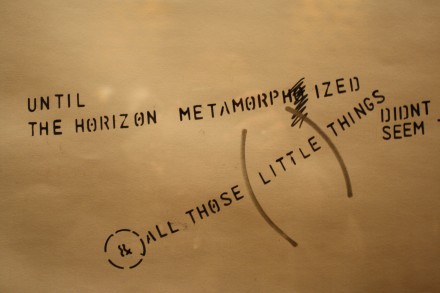 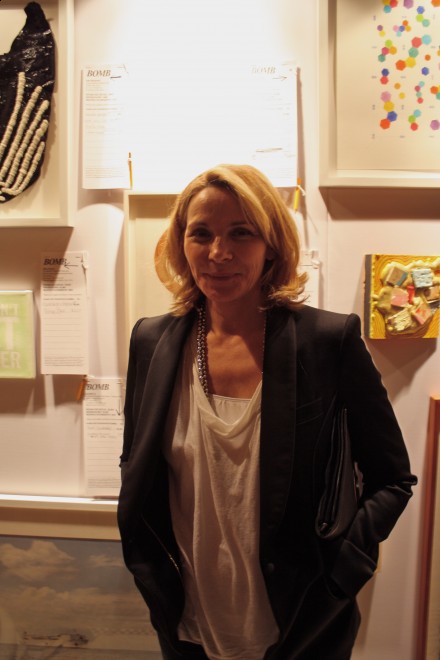 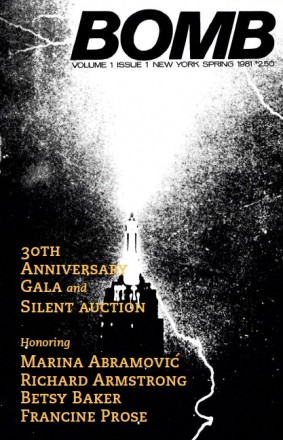 This entry was posted on Monday, April 18th, 2011 at 3:49 pm and is filed under AO On Site. You can follow any responses to this entry through the RSS 2.0 feed. You can leave a response, or trackback from your own site.