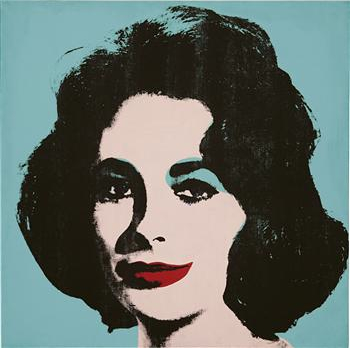 The week’s Contemporary art sales ended Thursday night with a fifty lot auction at Phillips de Pury & Co. The sale just missed its low presale estimate of $84.5 million before fees were added. Thirty-eight lots sold for a total of $82.7 million, or $94.8 million with fees. For the third time this week a Warhol canvas was the top lot. Liz #5, rumored to be sold by hedge-fund manager Steven Cohen, sold for $26.9 million against an unpublished presale estimate of $20-30 million. Unlike Warhol’s photo-booth self portrait on offer Wednesday night at Christie’s, Liz #5‘s trip to the auction block was brief. Bidding opened at $18 million and rose to $24 million before contenders called it quits. 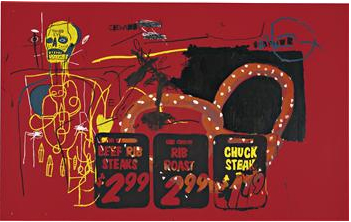 Perhaps sensing a two-for-one deal, buyers scrambled after a collaborative work by Andy Warhol and Jean-Michel Basquiat. The painting was estimated to bring as much as $3 million but ended up selling for more than twice that, allegedly to the same person who bought Liz #5. 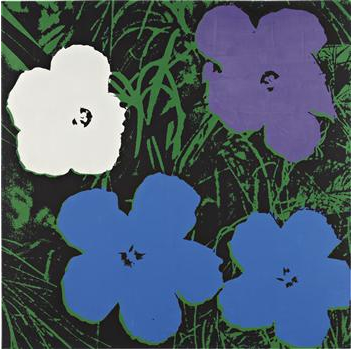 If that buyer shelled out more than anticipated for Third Eye, they made up for it, at least partially, by taking home a Warhol flower painting for $8.2 million (or $7.2 million without fees) against an estimate of $8-12 million. Prices realized include the buyers premium, estimates do not. 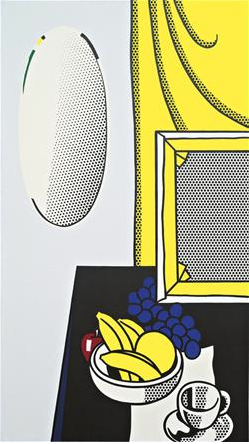 The unlucky consignor of Roy Lichtenstein’s Still Life with Mirror took a loss Thursday night when the canvas sold for $6.6 million. The selling party picked it up at Christie’s in 2007 for about $8 million. 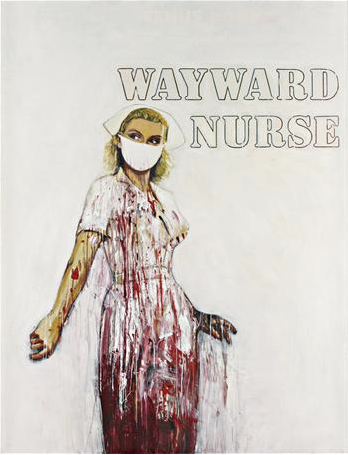 Approximately half the lots sold did so at prices near or below their low estimates. Richard Prince’s Wayward Nurse was once such lot, as was Ellsworth Kelly’s triangular Green White. 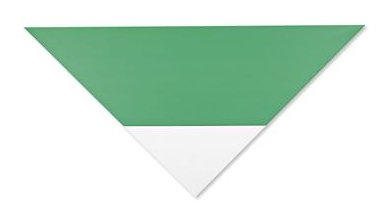 After two weeks of auctions, it’s safe to say that buyers and collectors were weary by Thursday night. Christie’s was bested by Sotheby’s during the Impressionist & Modern sales, but not so during the Contemporary sales this week. Christie’s Contemporary art auction brought in more than both Sotheby’s evening sales and the Phillips sale combined by managing to secure the best works and by keeping estimates modest. The next round of sales takes place in London in June. The auction houses have not published full catalogues yet, so it remains to be seen which house has been able to lure the most sought after pieces.

This entry was posted on Thursday, May 12th, 2011 at 11:50 pm and is filed under AO On Site, Art News, Auction Results. You can follow any responses to this entry through the RSS 2.0 feed. You can leave a response, or trackback from your own site.