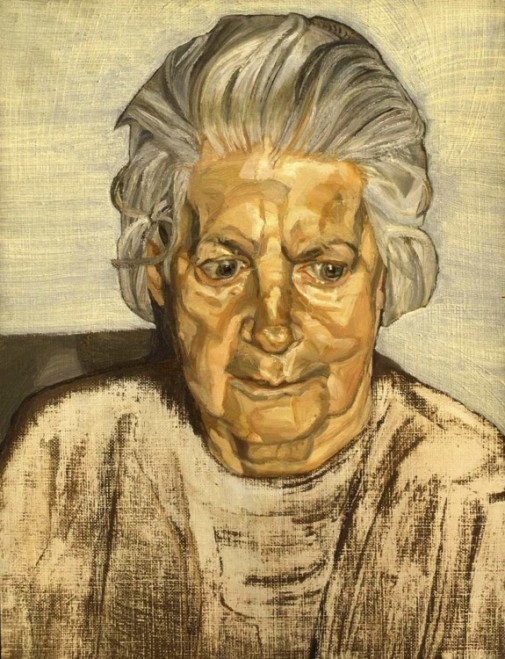 Untitled (1972) by Lucian Freud, via Galerie Daniel Blau
Currently on view at Galerie Daniel Blau in Munich is “Portraits”, an exhibition of the portraiture of English painter Lucian Freud (b. 1922). The faces of Freud’s sitters often reveal the complexity of the inner world of the sitter.  The exhibition contains a wide array of techniques from more developed paintings to works that are more studies on the form, the latter offering an interesting perspective of a distillation of the painter’s signature style.  Freud’s father Ernst Ludwig Freud, was a German architect and the son of the founder of psychoanalysis Sigmund Freud. The exhibit displays works from a series of paintings of the artist’s mother Lucie Brasch as well as additional etchings and paintings Freud completed after his father’s death in 1970.
more images and story after the jump… 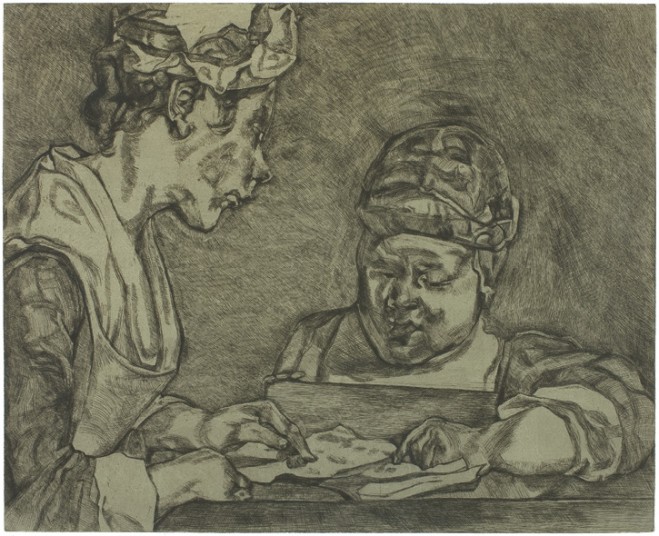 Untitled (2000) by Lucian Freud, via Galerie Daniel Blau
Freud’s mother was the daughter of a successful grain merchant from the Baltic Coast. One of the centerpieces of the exhibition is a portrait of Lucie which captures her in a stern and robust stance. The work seems to also vaguely echo the portrait of Queen Elizabeth II; similarly a woman figure of a great and commanding presence. 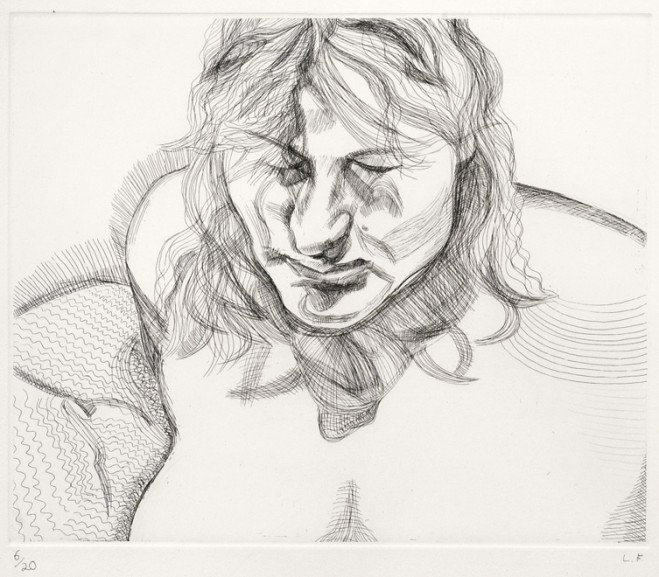 Untitled (1982) by Lucian Freud, via Galerie Daniel Blau
Freud’s sitters always seem to be lost within their world. The artist captures their introspection and yet he seems never to judge or mock their stance. The works displayed simply exude a sense of the human condition and always include a sense of melancholy. Freud instills within his art the essence of a fleeting moment; the intense expressions of his sitters portray a brief moment which is forever locked within the canvas. 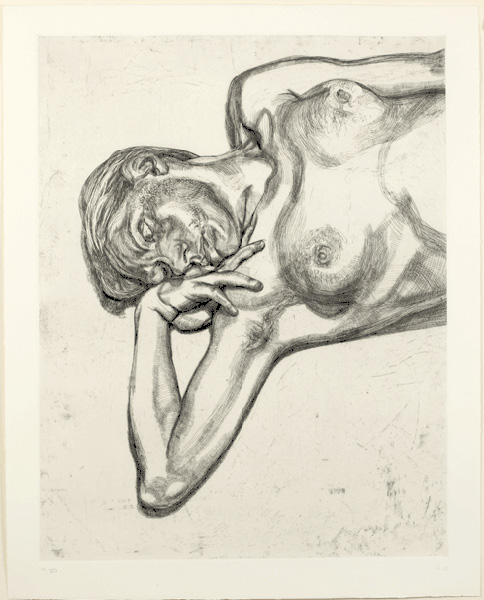 Untitled (1990) by Lucian Freud, via Galerie Daniel Blau
Now regarded as the perhaps the greatest living British painter, Lucian Freud is renowned for his works which psychologically penetrate the interior world of his sitters who are often captured within a thick impasto of paint. The delicate etchings and portraits in this exhibition reveal another side to his heavily painted portraits. 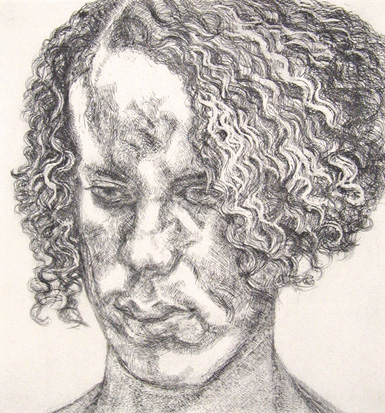 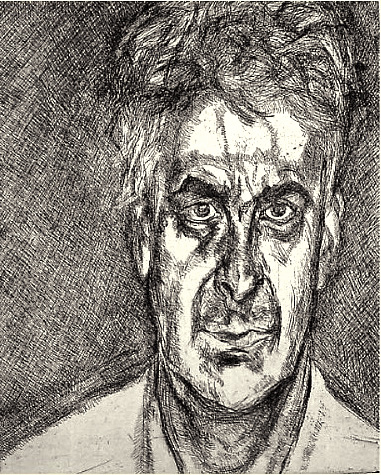 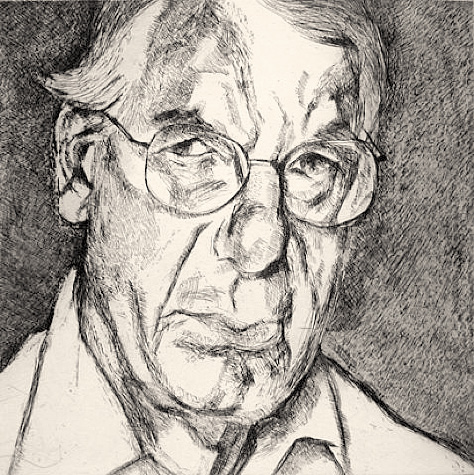 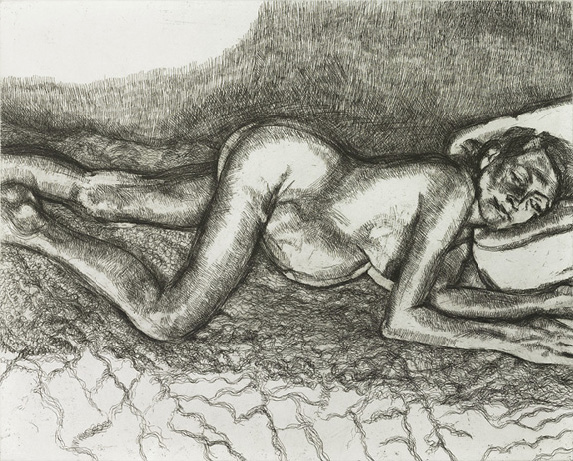 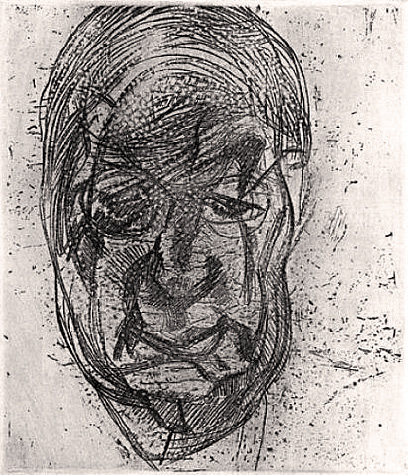 This entry was posted on Friday, May 27th, 2011 at 12:00 pm and is filed under Go See. You can follow any responses to this entry through the RSS 2.0 feed. You can leave a response, or trackback from your own site.