The Philosophy of Andy Warhol (From A to B and Back Again)
(Andy Warhol, 1977)
Read More and Buy↠
Home » AO Auction Preview – London: Phillips de Pury, Christie’s, and Sotheby’s to Hold Contemporary Art Sales June 27-29, 2011 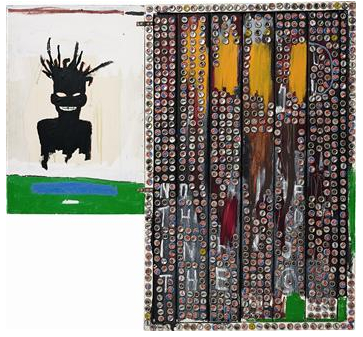 The summer sales continue in London this week as the major auction houses host their Contemporary art auctions. Phillips will offer 32-lots on Monday evening, followed by Christie’s 67-lot sale on Tuesday and capped with an 88-lot sale at Sotheby’s on Wednesday. The Phillips sale will take place at the company’s new exhibition space at Claridge’s London. Like the auction house’s move uptown to 450 Park Ave in New York last year, the new London location is closer than their Howick Place headquarters to competitors Sotheby’s and Christie’s. The night’s 32 lots are expected to fetch $16-23 million and are headlined by a Basquiat self portrait that is estimated to bring as much as $4.8 million. 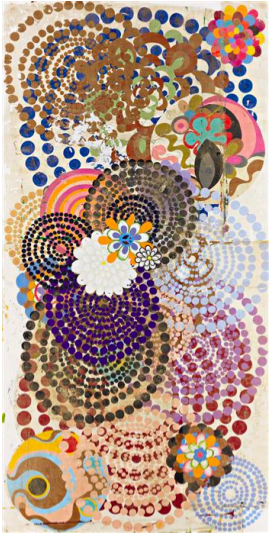 Other top lots at Phillips include a dazzling blue Damien Hirst butterfly painting from 2008 and a a richly layered canvas by the Brazilian artist Beatriz Milhazes. Both are expected to fetch around $1 million. 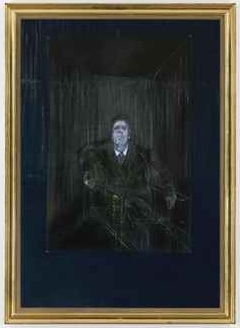 Francis Bacon, Study for a Portrait, 1953 (est. unpublished), via Christies.com

The top lots at both the Sotheby’s and Christie’s sales are works by Francis Bacon. Interest in the artist’s works seemed to be resuscitated last year after they all but disappeared from the market following some underwhelming auction results during the height of the recession. Christie’s has not published the estimate of the large 1953 portrait on offer Tuesday night, but most recently a tryptic by the artist – a self-portrait – sold for $25 million at Christie’s spring sale in New York . 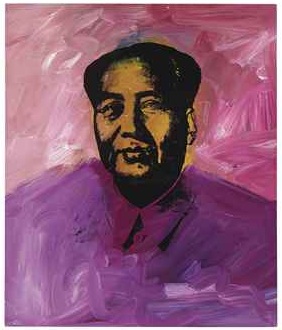 Andy Warhol‘s painterly portrait of Chairman Mao in summery shades of pink and purple is estimated to fetch as much as $12.8 million at the Christie’s sale. The lot carries a third party guarantee. The present owner, who is unidentified, acquired it from the architect and philanthropist Armand P. Bartos.

A fresh to market four-piece sculpture by Juan Muñoz will be included in the Christie’s sale. The slightly smaller than life sized figures rest on globular bases. The catalog notes that “As intimated by the title of the work, they are positively determined to process around the corner of the building, off to share perhaps a guilty secret or undertake some sombre deed.” The work boasts an aggressive estimate of $4.8-8 million, perhaps reflective of the $5 million paid for a similar work at Sotheby’s in February that carried a high estimate of $1.2 million. 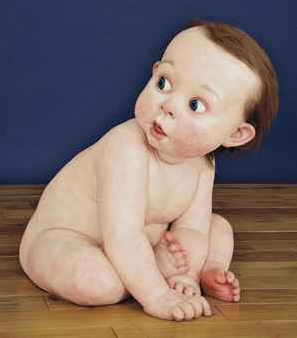 Christie’s will be selling a selection of works from the collection of Kay Saatchi, ex-wife of advertising magnate and art collector Charles Saatchi, during the evening and day sales. Most of Ms. Saatchi’s works will be offered during the day sale, with the exception of a Ron Mueck sculpture, five Lucian Freud drawings, and a painting by Paula Rego. The Saatchis were early supporters of Mueck’s work after they were introduced to him by his mother-in-law, Paula Rego. Big Baby, which carries an estimate of about $1 million, is the first work listed in the artist’s catalog raisonné. 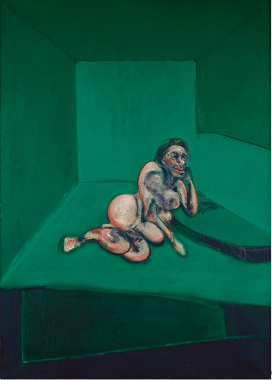 The headlining Bacon lot at Sotheby’s carries an estimate of $11-14 million. In a section of the catalog notes that discusses possible sources for Crouching Nude and reads like a piece of investigative journalism, the auction house notes that Bacon’s admiration for Chaim Soutine has “often been referred to” although he “later denied it.” After Bacon’s death only one book on Soutine was discovered in the artist’s studio. The pages of that book which reproduced Soutine’s Woman in Pink and Woman in Red were apparently splattered with shades of green paint similar to those that appear in Crouching Nude, leading scholars to believe that Bacon was certainly looking at those paintings while creating his. 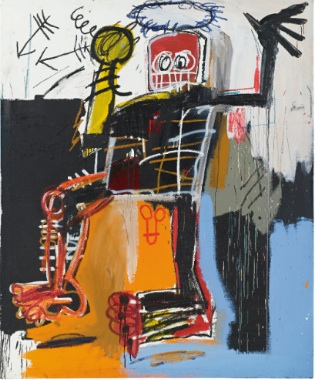 An unititled Basquiat canvas carries the second highest presale estimate at Sotheby’s. The 1981 work was last at auction in 2007, when it was purchased at Sotheby’s by the present owner for $7.8 million. This time around the auction house hopes it brings at least  $8.2 million. 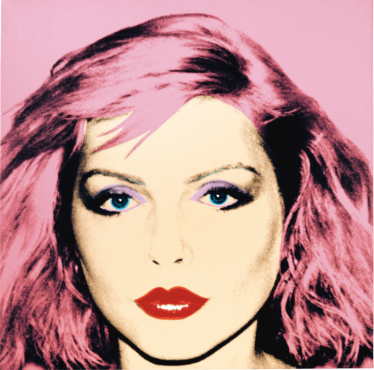 A Warhol portrait of rock icon Debbie Harry will also hit the auction block and is expected to bring as much as $9 million. The work was executed the same year, and in a similar palette, as the “missing” portrait of Farrah Fawcett that was recently spotted hanging above the bed of the late actress’s partner, Ryan O’Neal, during the first episode of his reality  TV show “Ryan and Tatum: The O’Neals.” The portrait of Blondie’s lead singer offered at Sotheby’s graces the cover of Phaidon’s 2005 survey of Warhol’s portraiture. The catalog includes a brief interview with the singer by Cheyenne Westphal, chairman of Contemporary art for Sotheby’s Europe. 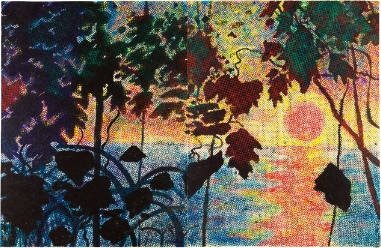 Like Christie’s, Sotheby’s will be offering a selection of works from the vaults of an esteemed collector. Fifty-nine work belonging to the German industrialist Count Christian Duerckheim will be sold during the evening and day sales. A highlight is Sigmar Polke‘s Dchungel of 1967, part of the artist’s Rasterbild, or dot painting, series. Other major pieces offered from the collection, which focused exclusively on German art, include works by Georg Baselitz and Gerhard Richter. 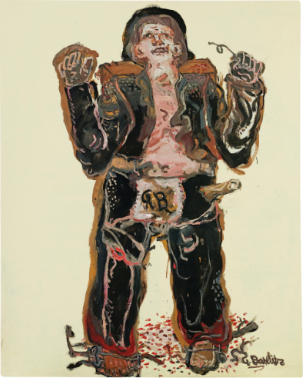 As always, check back here after each auction for results.

This entry was posted on Sunday, June 26th, 2011 at 7:51 pm and is filed under Art News. You can follow any responses to this entry through the RSS 2.0 feed. You can leave a response, or trackback from your own site.