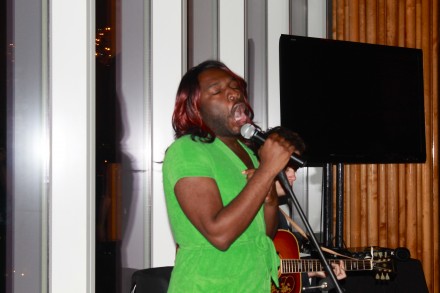 Kalup Linzy performs at the event (All photos by B. Pinell, Art Observed unless otherwise noted) 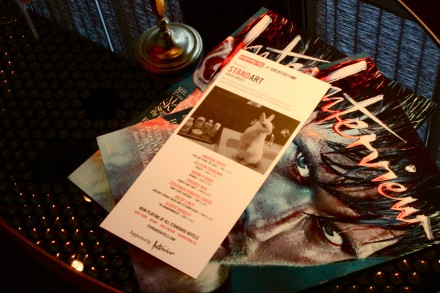 Monday night’s StandART Video Art Series Launch, curated by Anne Pasternak’s CreativeTime, showcased seven short films at the Standard Hotel, NYC. To date, CreativeTime has worked with over 2,000 artists to produce more than 335 at projects, the latest of which is bringing acclaimed contemporary works to each and every room within the Standard.

This year’s collection exhibited the works of Terence Koh, Kalup Linzy, Slater Bradley, Allison Schulnik, Andrew Cross, Noami Fisher and Estefanía Peñafiel Loaiza. During the launch, guests were encouraged to view the pieces privately at numerous locations throughout the venue while conversing with the artists and absorbing 360 degree views of the Hudson and of lower Manhattan. The event, which ran from 8-10, at the Top of the Standard (otherwise known as the Boom Boom Room), was headlined by Terrence Koh’s contribution “Rabbit Holy Days” and an original and emotional live performance from Kalup Linzey. 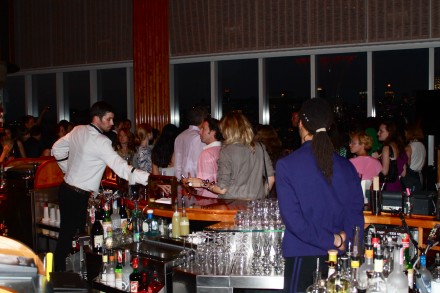 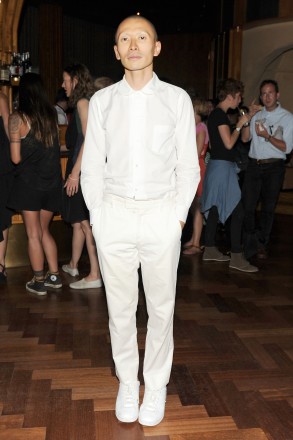 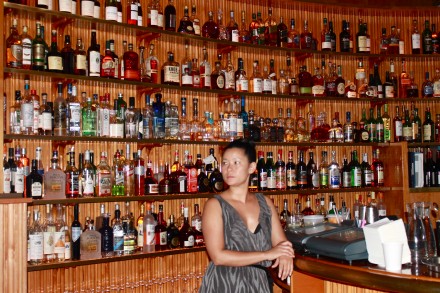 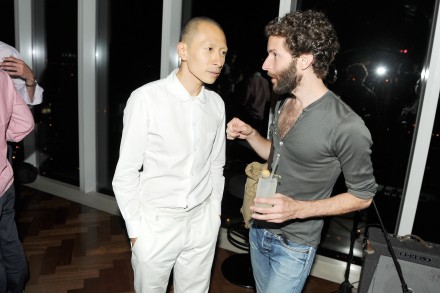 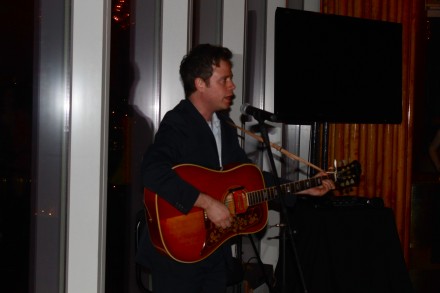 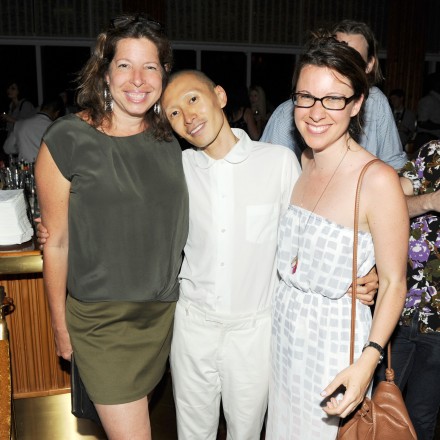 In an interview with White Wall Magazine, Standard Hotel’s Director of Communications Lucy McIntyre (pictured above) discussed the motive behind the videos, explaining “[The Standard] wanted to bring something to the rooms, and [the videos] provide a nice public platform for the artists as well.” She added that the hotel received overwhelmingly positive feedback on the first series of videos, “Guests always comment on it,” which is not a surprise considering the videos are quirky, unique, and extremely entertaining. 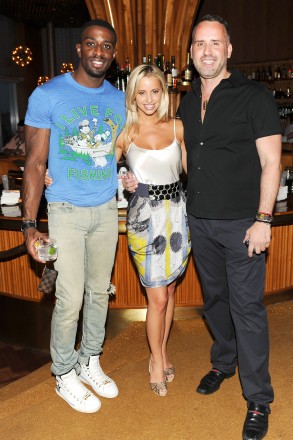 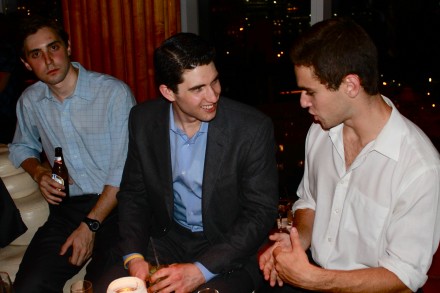 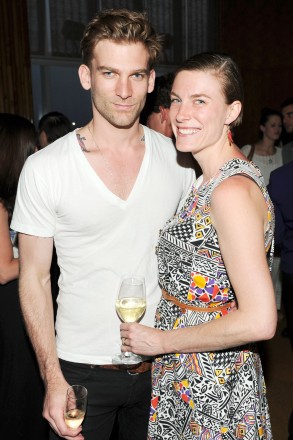 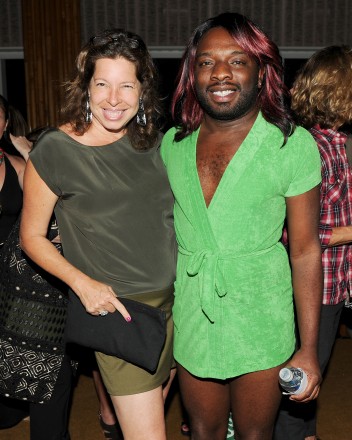 Koh’s project, which was specially commissioned for the StandART program, followed the love story of two rabbits as they explored the hallways, the rooms and the 18th floor of the Standard. The piece was shot in 16mm by Jake Yuzna under Koh’s direction. Kalup Linzy’s set was centered around a broad palate of motifs; perhaps the most curious was that of bubblegum. LA-based filmmaker Allison Schulnik created a phantasmagorical  claymation  video which consisted of  sculpted 9,000 frames. The same video was used by Indie-Pop sensation Grizzly Bear as the music video to their hit “Ready, Able”.

The series is set to be broadcasted at each Standard Hotel location, including New York, Downtown LA, Hollywood and Miami. Featured Artists include:

Trailer for the 2nd Series featured below:

This entry was posted on Friday, June 24th, 2011 at 3:56 pm and is filed under Art News. You can follow any responses to this entry through the RSS 2.0 feed. You can leave a response, or trackback from your own site.